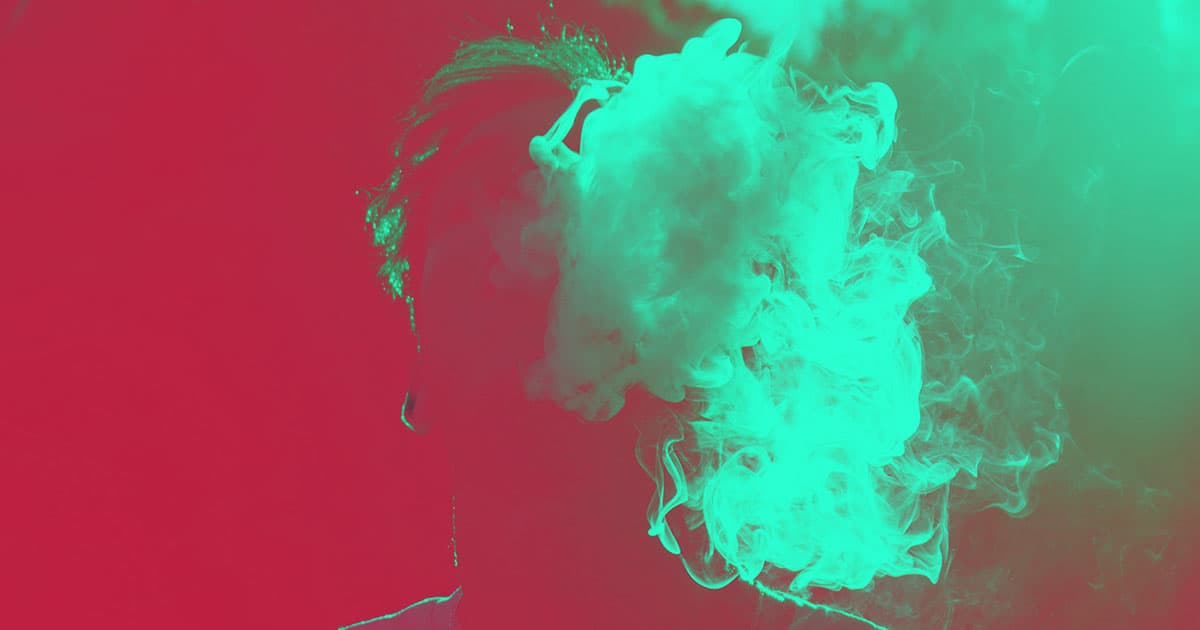 Juul Labs CEO Kevin Burns just apologized to the parents of teens who have become addicted to nicotine through his company's e-cigarettes.

"First of all, I'd tell them that I’m sorry that their child's using the product," Burns told CNBC during an interview for an upcoming documentary on the rise of vaping in the U.S. "It's not intended for them. I hope there was nothing that we did that made it appealing to them. As a parent of a 16-year-old, I'm sorry for them, and I have empathy for them, in terms of what the challenges they’re going through."

While Burns maintained that Juul products are only intended for adults, his apology serves as an acknowledgment that Juul's fruity flavors and flashy, youth-centric marketing may have drawn a new generation toward nicotine.

Burns isn't the only one acknowledging the problem. San Francisco banned the sale of e-cigarettes in June, and the U.S. Food And Drug Administration raided Juul's headquarters in October to investigate whether the company had been marketing to minors. According to CNBC, 21 percent of American high schoolers vaped last year.

"When we launched Juul, we had a campaign that was arguably too kind of lifestyle-oriented, too flashy," Burns told CNBC, before immediately backpedaling. "It lasted less than six months. It was in the early days of the product introduction. We think it had no impact on sales."