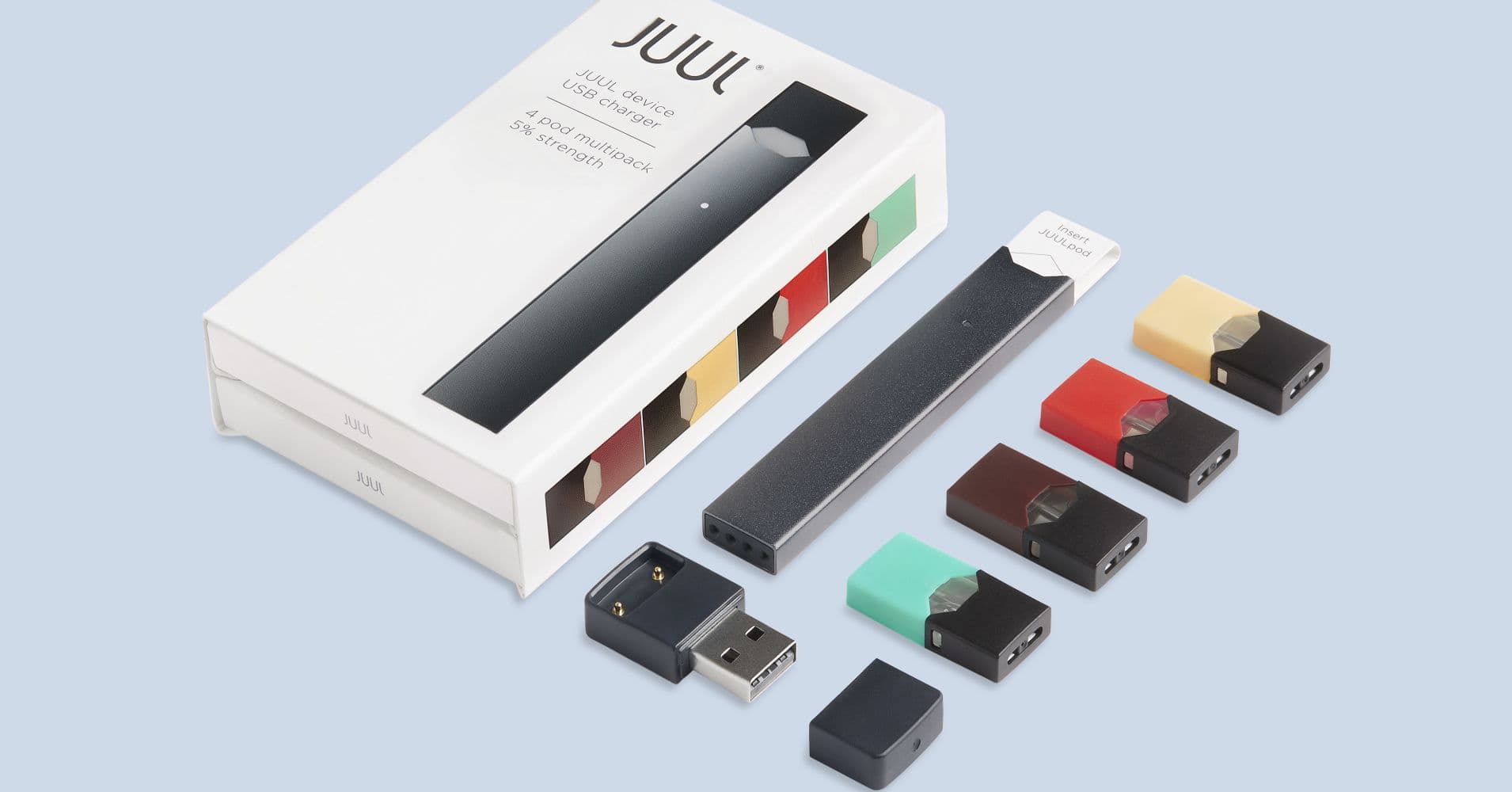 Do You Juul Bro

The FDA Just Raided the Headquarters of E-Cigarette Maker JUUL

It seized thousands of pages of documents about the vape maker's sales and marketing strategies, according to the Wall Street Journal. The raid comes on the tail of a huge effort by the agency to stop e-cigarette makers from marketing to minors.

The FDA has been on Juul's case since April 2018, telling it off for targeting users under the age of 21. Earlier this month, the agency gave Juul 60 days to get its act together.

The FDA got interested because adolescents are such huge fans. The National Institute on Drug Abuse found that 7 in 10 teens are exposed to e-cig ads. Even the New York Times and the Wall Street Journal have reported that vaping's popularity has taken off among teens.

The jury is still out whether using e-cigarettes is bad for your health, especially for teens who weren't smokers before. Vaping was found to leave toxic chemicals in the lungs. But there's a lot we don't know yet.

The unfortunate reality: teens do what they want, but they often don't know what's good or bad for them, either. It's time for us to do a better job at parenting them, parents and governing bodies alike.

More on e-cigarettes: The FDA Just Threatened to Crack Down on E-Cig Companies Like Juul

Recipe For Disaster
FDA Warns Americans to Stop Cooking Chicken in NyQuil
9. 21. 22
Read More
Home Swab
First COVID-19 At-Home Test Kit Authorized by FDA
4. 21. 20
Read More
Pod People
Harvard Researchers Find Microbial Toxin in JUUL Pods
1. 3. 20
Read More
+Social+Newsletter
TopicsAbout UsContact Us
Copyright ©, Camden Media Inc All Rights Reserved. See our User Agreement, Privacy Policy and Data Use Policy. The material on this site may not be reproduced, distributed, transmitted, cached or otherwise used, except with prior written permission of Futurism. Articles may contain affiliate links which enable us to share in the revenue of any purchases made.
Fonts by Typekit and Monotype.