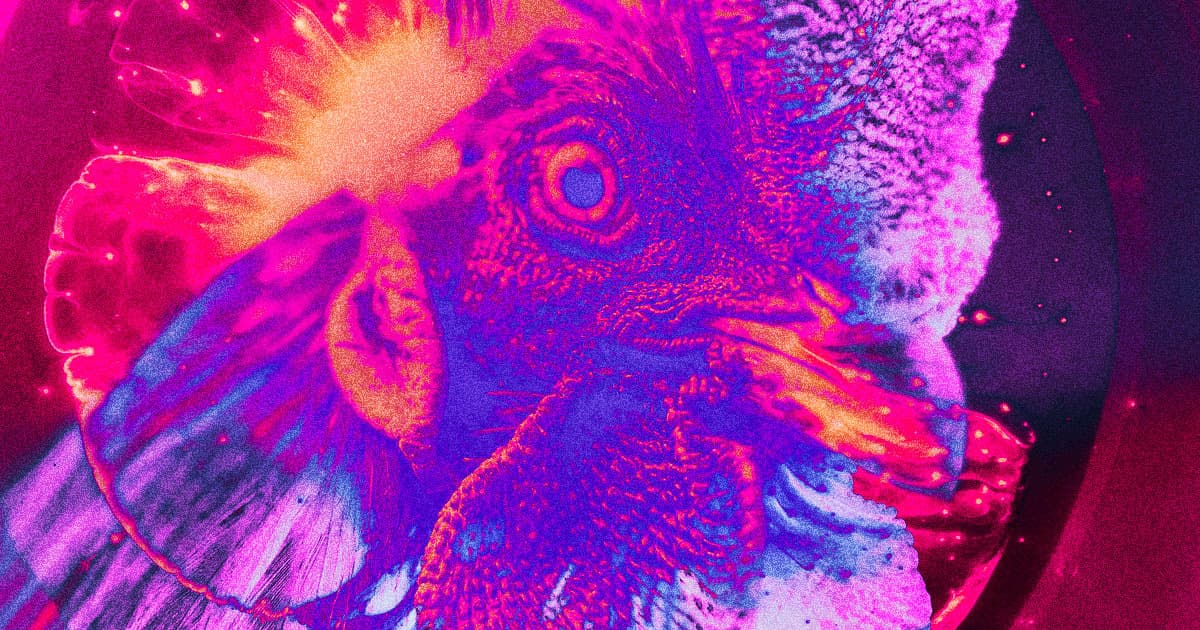 It seems like every year there’s a new — or old but resurfaced— social media challenge that coaxes kids into putting their health at risk. This one, though, may take the cake.

NyQuil chicken, also known as "Sleepytime Chicken," is now bubbling back up on the sordid depths of platforms like TikTok, where impressionable kids are encouraged — intentionally or otherwise — to cook chicken marinated in Vicks' over-the-counter cold and flu medicine NyQuil. If that sounds like a stupid idea, it is — and now the Food and Drug Administration is publicly pushing back against the trend.

Even though the intent of most of the earlier videos appears ironic, it’s not hard to imagine how kids might get a kick out of trying to cook the cursed chicken for themselves, and maybe even eat some. Just look at the infamous Tide Pod challenge from a few years ago, where people — yes — either joked about or actually ate Tide Pods.

Predictably, that challenge started out more or less innocently by making light out of how tasty Tide Pods looked, with people posting hilariously absurd Tide Pod meals. Then things got out of hand, and Time reported that at least 39 teenagers landed in the hospital in the first 15 days of 2018 alone for intentionally consuming Tide Pods. Anything for clout!

So understandably, the FDA wants to nip Nyquil Chicken in the bud before it picks up any further momentum, and released a statement last Thursday.

"One social media trend relying on peer pressure is online video clips of people misusing nonprescription medications and encouraging viewers to do so too," warned the agency.

"These video challenges, which often target youths, can harm people — and even cause death."

Ingesting too much NyQuil on its own is already dangerous and potentially fatal — it contains acetaminophen, which you can overdose on at just 3,000 mg in a day— but it turns out cooking the over-the-counter medication complicates things even further.

"Boiling a medication can make it much more concentrated and change its properties in other ways," the FDA said. And even "if you don't eat the chicken, inhaling the medication's vapors while cooking could cause high levels of the drugs to enter your body. It could also hurt your lungs."

So just getting near the stuff could be bad enough to seriously hurt your health, or land you in the hospital.

It's not clear just how pervasive this trend is, and whether a significant number of people are out there actually trying this repugnant recipe versus a winky joke meant to scare internet-unattuned parents. Still, you can never be too careful, especially since more and more children are turning to TikTok for their news.