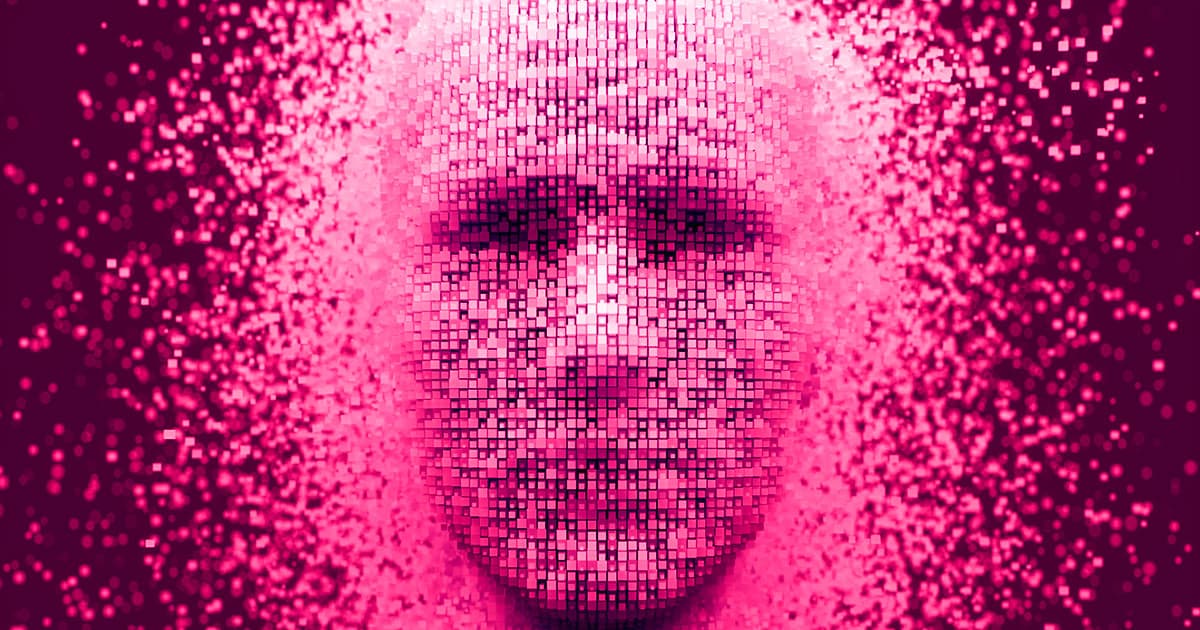 If spy literature has taught us anything, it's that covert operators sure do love their toys. They also, apparently, really don't like when you threaten to take their toys away.

Case in point: per The Washington Post, the Pentagon is to conduct a "sweeping audit" of the US military's social media-driven psychological operations (PSYOP) practices, following efforts by Facebook and Twitter to remove fake, propaganda-laden bot accounts connected to the US military. Unsurprisingly, a lot of folks at the Department of Defense (DoD) are none too pleased.

While the details about the specific content that Facebook and Twitter chose to remove from their platforms are relatively scarce, officials confirmed to WaPo that most of the take-downs occurred within the last two to three years. One particularly egregious case of disinformation was a fake story involving organ theft, apparently designed to encourage a rift between Afghans and Iranians.

Importantly, sourced alleged to WaPo that the social platforms in question weren't taking US military content down for the sake of, you know, truth. Rather, execs like David Agranovich, Facebook's director for global threat disruption, were flagging the issue as a military failure, essentially warning the DoD that if they can snuff out the fake accounts, so can international rivals.

"[Agranovich's] point‚" one person involved told the paper, "was 'Guys, you got caught. That's a problem.'"

DoD officials have defended their digital PSYOP efforts, their basic argument being whataboutism — if other nations do it, why shouldn't we?

"Our adversaries are absolutely operating in the information domain," an unnamed senior defense official told WaPo. "There are some who think we shouldn’t do anything clandestine in that space. Ceding an entire domain to an adversary would be unwise. But we need stronger policy guardrails."

Gotta be real: that sounds flimsy, not to mention dangerous. And at the end of the day, these might be the Pentagon's toys, but it isn't their playground. Facebook and Twitter rule their separate sandboxes, and it's well within their rights to remove any content they deem unfit. After all, isn't that what we've been asking them to do?

More on Pentagon tech woes: Pentagon Tech Chief Quits in Frustration, Says Us Has No "Fighting Chance" Against China

Heating Up
Employees at TikTok Apparently Have a Secret Button That Can Make Anything Go Viral
Jan 21
Read More
Hardcore Mode
Even Twitter's Intern Just Resigned in Disappointment
12. 21. 22
Read More
Confrontation is Hard
Former Facebook Exec Says Zuckerberg Has Surrounded Himself With Sycophants
11. 18. 22
Read More
+Social+Newsletter
TopicsAbout UsContact Us
Copyright ©, Camden Media Inc All Rights Reserved. See our User Agreement, Privacy Policy and Data Use Policy. The material on this site may not be reproduced, distributed, transmitted, cached or otherwise used, except with prior written permission of Futurism. Articles may contain affiliate links which enable us to share in the revenue of any purchases made.
Fonts by Typekit and Monotype.