Success rates are still low, but they're higher than with other interventions. 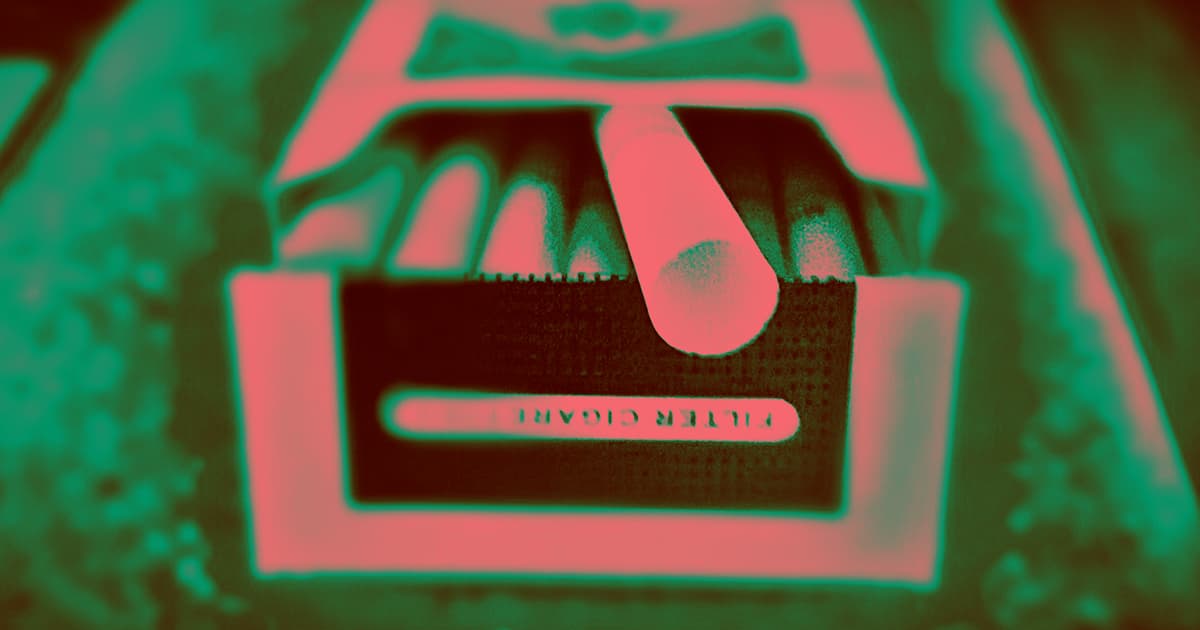 When e-cigarettes first hit the market, two camps emerged. Some argued that the handheld vapes would help heavy smokers ease off of cigarettes, but others worried that fun-flavored e-cigs could get more people hooked on nicotine.

Now there's scientific evidence that says e-cigarettes not only make it easier to quit smoking than going cold-turkey, but also that a higher percentage of people who dial back their smoking through e-cigarettes successfully quit cigs than those who use other interventions like nicotine patches, according to The New York Times.

The new research, published Wednesday in The New England Journal of Medicine, is the first rigorous analysis of the impacts of vaping on smoking habits. The scientists followed nearly 900 participants as they either used a nicotine product of their choice or an e-cigarette in hopes of dropping their smoking habits. All participants also attended regular counseling sessions, according to the research.

When all was said and done, 18 percent of the vapers managed to go a full year without smoking while only 9.9 percent of participants who used other tools abstained for a full year.

"Health professionals have been reluctant to recommend their use because of the lack of clear evidence from randomized controlled trials," Peter Hajek, a clinical psychologist at London's Queen Mary University who led the experiment told The New York Times. "This is now likely to change"

Unfortunately, the results aren’t as cut and dry as some might hope. For example, 80 percent of the vapers who went a year without smoking were still using their e-cigarettes at that point, which weakens the scientists' conclusions that they had kicked their nicotine habit.

Also, regardless of whether they help adults who are committed to quitting smoking, the variety of e-cigarettes appeal to teens and other people who might not have otherwise started smoking, according to an editorial also published in The New England Journal of Medicine on Wednesday.

So while new data suggest that e-cigarettes could be a valuable tool for people trying to stop smoking, people will likely need other tools as well, whether that's ongoing counseling or something else that helps them kick nicotine altogether.

More on vaping: The FDA Just Raided the Headquarters of E-Cigarette Maker JUUL

2.01.22 Developments
NYPD Cop Investigated for $1.5 Million Scheme to Sell Fake Vaccine Cards
9.22.21
Hemp Flower Cigarettes Let You Quit Nicotine Before You Quit Smoking Cold Turkey
6.18.19
This NAD+ Supplement Takes the Fight Against Aging to the Cellular Level
6.10.19
The World’s Most Advanced Gut Microbiome Test is Changing Our Approach to Gut Health
5.01.19
FDA: Ambien Is Making People Kill Themselves While Asleep