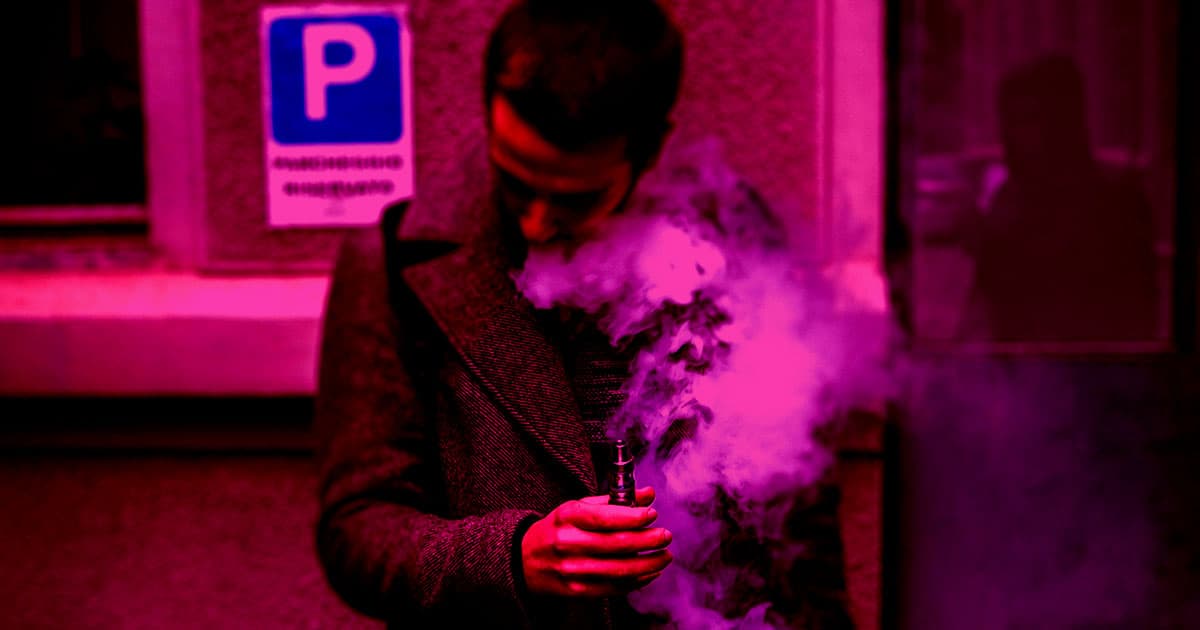 The city of San Francisco is voting next week on a total ban of sales of e-cigarettes. And the metropolis might just become the first city in the U.S. to do so, because a preliminary vote passed unanimously.

If the measure passes, is reviewed by the Food and Drug Administration, and finally signed by the mayor, the sale of e-cigarettes would end in the city seven months later, according to the San Francisco Chronicle.

“We spent the ’90s battling Big Tobacco and now we see the new form in e-cigarettes,” Supervisor Shamann Walton, who co-authored the bill told the Chronicle. “I’m not going to put the profits of Big Tobacco over the health of young people.”

The law would also forbid the manufacturing and distribution of e-cigarette products on any city property — a move clearly aimed at the biggest player in the industry Juul.

While the company is soon moving into a massive office tower in downtown San Francisco, it won’t be kicked out as the new law wouldn’t be retroactive. The company is currently collecting signatures to override the ban.

The news comes after Juul decided to pull all flavored pods from retail stores and added additional age-verification systems to its web store in November. The move was in response to pressure from the FDA, which raided the company’s San Francisco headquarters in October of last year.