Hawaii May Ban Cigarette Sales for Anyone Younger Than 100

"If we don’t ban cigarettes, we are killing people." 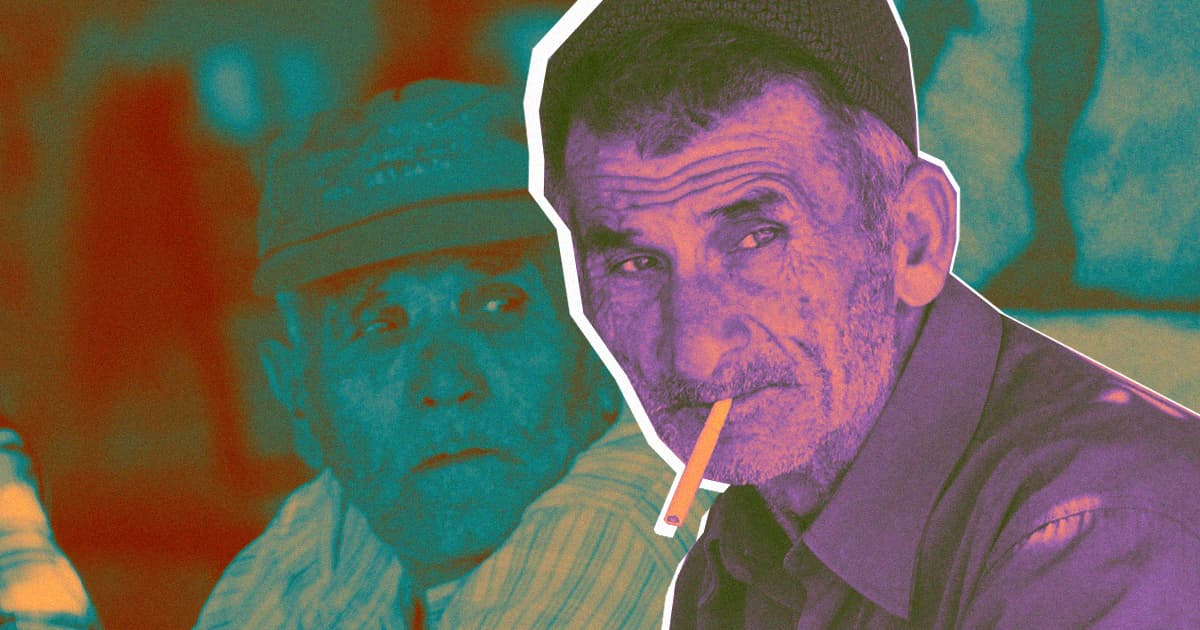 On Sunday, the Hawaii Tribune-Herald reported that state Rep. Richard Creagan had introduced a new bill in Hawaii's State House.

The bill calls for a gradual increase in the minimum age to buy cigarettes in the state, from the current 21 years old to 100 years old by 2024 — and if it passes, the bill could signal the beginning of the end for cigarette sales in the U.S.

There's no disputing the fact that cigarettes are bad for your health and highly addictive. They harm nearly every organ in the human body, are the leading cause of preventable death globally, and kill an average of 1,300 Americans every day.

But while the majority of cigarette smokers want to quit, only about 6 percent do every year — the nicotine addiction is just too much for them to overcome.

By raising the minimum buying age for cigarettes, Hawaii could make it harder for people to get their smokes — potentially making it easier for them to quit.

"This is more lethal, more dangerous than any prescription drug, and it is more addicting," Creagan told the Hawaii Tribune-Herald. "In my view, you are taking people who are enslaved from a horrific addiction, and freeing people from horrific enslavement."

While the passage of the legislation would almost undoubtedly benefit the health of Hawaii's populace, the state itself would suffer financially if it did ban cigarette sales — it currently generates roughly $100 million through sales tax on cigarettes every year.

The hope is that increasing the minimum buying age for cigarettes gradually — from 30 years old in 2020 to 40 in 2021, 50 in 2022, 60 in 2023, and 100 in 2024 — the state will have time to sort out the repercussions of this revenue loss. The bill also doesn't apply to e-cigarettes, cigars, or chewing tobacco, so the state could continue to collect sales tax on those forms of nicotine.

Hawaii's House Health Committee will hear the bill this week, according to the Hawaii Tribune-Herald. If it passes and the state is able to weather the loss of revenue from cigarette sales, there's a chance other states could follow Hawaii's lead, taking a stand against cigarettes in the name of public health.

"We, as legislators, have a duty to do things to save people’s lives," Creagan told the Hawaii Tribune-Herald. "If we don’t ban cigarettes, we are killing people."