This App Tracks Opioid Overdoses in Real-Time All Over the U.S.

This mapping app allows public health officials and first responders to predict waves of overdoses and prepare for them. 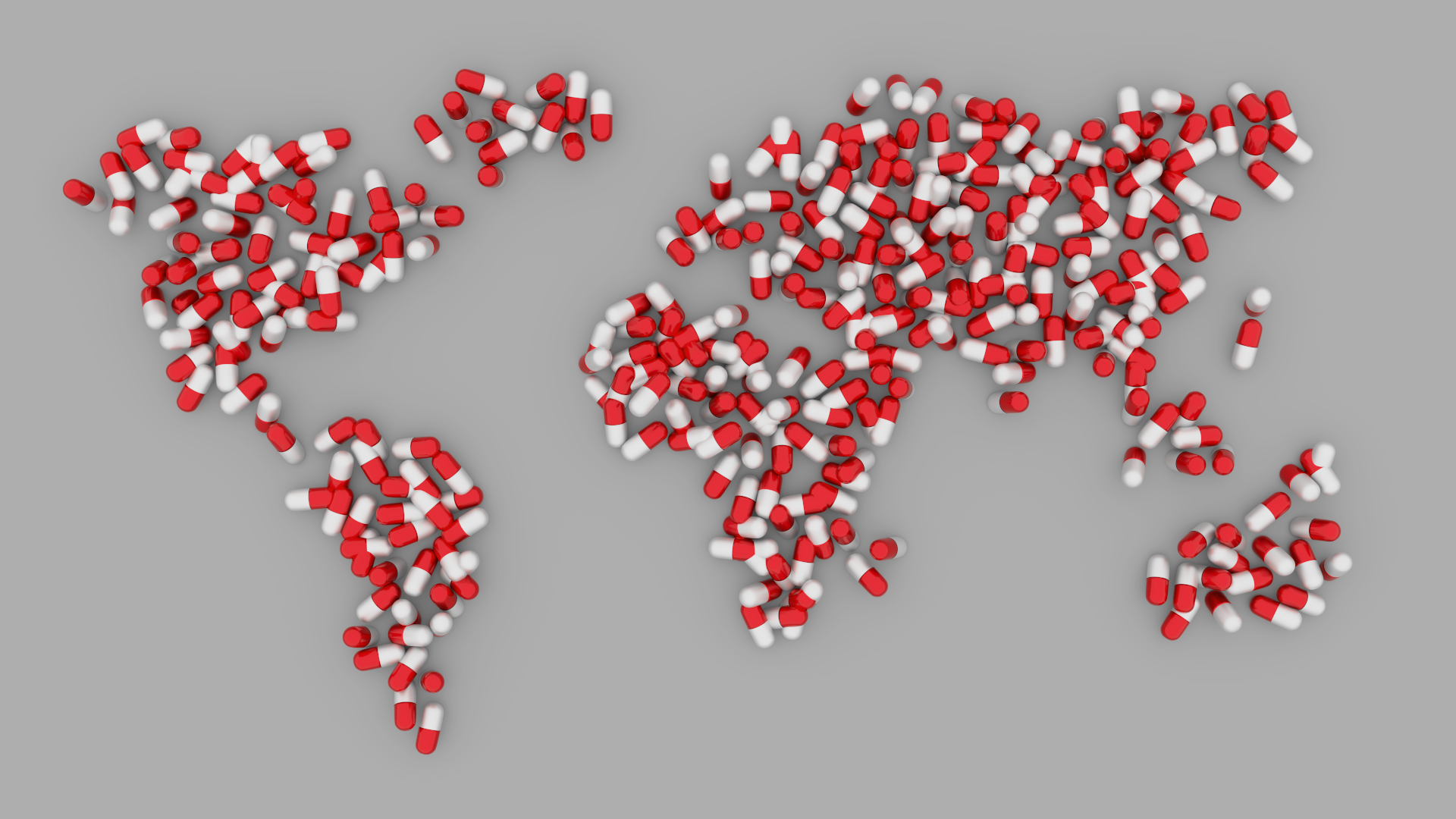 The opioid epidemic continues to tear at the fabric of America. Opioid abuse kills almost 100 people every day in the US, and experts trying to combat the problem need better data. “The number one question is, how do we get a better sense of what's going on in our communities in real-time,” Washington/Baltimore High Intensity Drug Trafficking Area (HIDTA) deputy director Jeff Beeson said to WIRED.

That's why the Washington/Baltimore HIDTA developed ODMAP in 2016: a web app that compiles street-level data with digital mapping tools to help first responders, public health officials, and police departments respond to and track overdoses in real-time. Unlike other tracking apps that focus on opioids, ODMAP is national in scope. Some states are pushing to create similar tools for managing the opioid crisis in their areas, with varying levels of success. Indiana has been particularly successful in collecting data, tracking trends, and building a statewide database. ODMAP takes a similar approach, but instead of mapping drug seizures, arrests, overdoses, and use of the overdose-reversing drug naloxone, ODMAP maps only overdoses, all over the country, in real-time.

Much of a modern epidemiological response depends upon detailed geospatial data that is contemporaneous and can help both public health officials and people in the community be prepared. “You've seen those epidemiology maps where a disease spreads outward from an initial set of dots? We're seeing similar patterns on a daily basis with ODMAP,” Beeson told WIRED. In the same way that you might get real-time traffic data and an optimal route from a navigation app, ODMAP has allowed officials to make correlations and see geographical patterns in overdoses which they can now turn into early warnings for first responders. They can now literally anticipate waves of overdoses and warn communities so they can prepare hospital staff and stock up on naloxone, for example.

Right now there are almost 1,000 first responders using this system nationwide; it's fast, easy, and free for to use. Only users such as public health chiefs and police leadership can access the backend and see the patterns.

As more users adopt the tool, it will become more accurate and powerful. “From a surveillance perspective, the more data you have on a given health issue the better,” Harvard University computational epidemiologist John Brownstein told WIRED. “Having direct data on overdoses is super exciting, but it's a crowdsourcing tool, so you want as much engagement as possible.”

ODMAP does seem to be catching on. Since it was launched in January, users in 70 counties and 19 states have started to add data to the system. This pattern of adoption is, no doubt, a recognition of our nationwide opioid addiction crisis — something that technology like this alongside other AI and machine learning solutions are uniquely suited to tackle. While more research on what causes drug-seeking behaviors and how to more effectively prevent addiction and support those seeking help is certainly needed, in the meantime it's critical to give first responders and public health officials accurate and up-to-date data to work with.

“Ask any health or law enforcement agency in the country: We don’t have the time, and we don’t have the resources to sufficiently deal with the opioid crisis,” Beeson said to WIRED. “We can’t throw money at it, and we can’t arrest our way out of it. But what we can do is use data and technology as a tool, to maximize what limited resources we have.”

5.09.19
In China, Surgeons Are Treating Addiction With Brain Implants
2.05.19
Hawaii May Ban Cigarette Sales for Anyone Younger Than 100
11.29.18
CDC: People In the United States Aren't Living As Long
11.16.18
A Super-Spicy Plant Could Help End the Opioid Crisis
5.02.18
Google Street View Images Could Help Us Address a Public Health Crisis