"Vaccines will be another tool in treating addiction." 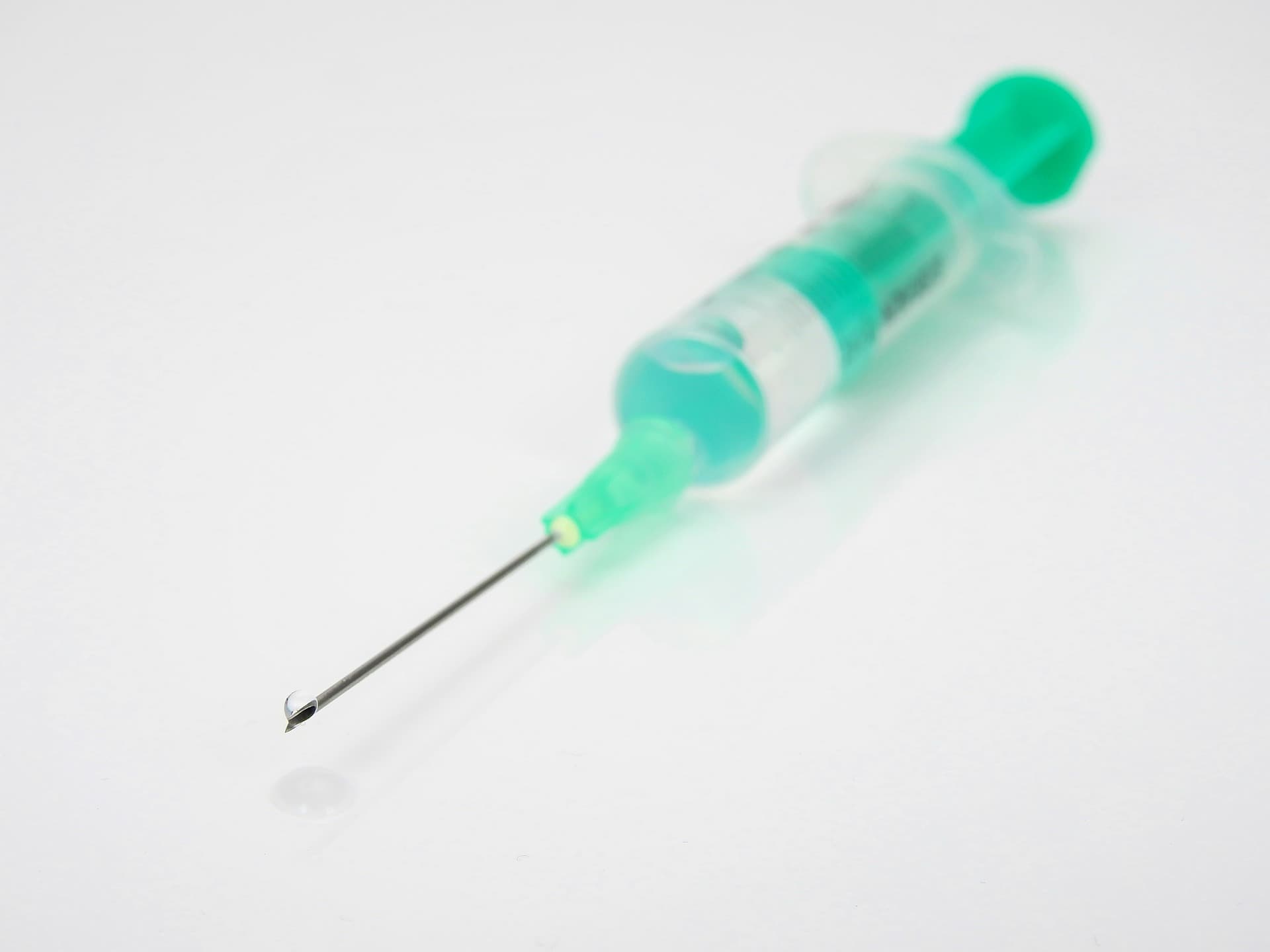 The Nature Of Addiction

Researchers have developed a vaccine against heroin that works by blocking its narcotic effects. In other words, it prevents the user from feeling anything, undercutting the purpose of taking the drug at all. A single shot would work for weeks at a time, with the best formulation blocking the effects for at least eight months if given every three months. The researchers even think the vaccine can protect against lethal overdose. Thus far it has been used successfully in monkeys and mice, with human trials on the horizon.

There's no question that the use of heroin and other opioids is a crippling social problem. From 2013 to 2014, the number of heroin users in the US tripled, reaching one million. According to the Guardian, heroin use costs the US about $50 billion annually. Health risks are high, with deaths from overdose tripling over the last 15 years, and HIV and other blood-borne diseases being spread by IV users.

However, a vaccine for heroin is controversial, because many feel that breaking the physical cycle isn't enough without addressing the underlying causes of drug abuse. Serious drug use is frequently a response to psychological and social pain and trauma — the results of a person's experience and environment. Furthermore, there are many other drugs users could take that provide similar effects to heroin, and which the vaccine would not work against without adapting.

On the other hand, some drug addiction specialists have expressed cautious approval. “Vaccines are meant to be used by people who want to quit taking drugs,” pharmaceutical chemist Kim Janda of the Scripps Research Institute told The Guardian. “If you don’t want to stop then nothing will help. The idea is that if they have a moment of weakness, they won’t relapse and can continue with their therapy.”

Behavioral psychologist John Marsden of King's College, London agrees with Janda: “A vaccine could be a good combination therapy with psychotherapy to look at the underlying issues,” Marsden told The Guardian. However, Janda does not tout the vaccine as a “miracle cure.” He clarified for The Guardian, “Vaccines will be another tool in treating addiction, it’s as simple as that.”

The heroin vaccine showcases the fact that, while there are many physical components to the heroin crisis in the US, the problem is also driven by socio-economic factors. Any failing of the pharmaceutical fix highlights problems such as social inequality, lack of access to support systems and programs, and draconian drug policies that disproportionately affect people of color and the poor. These are problems that are far harder to devise a cure for.

12.06.21
Scientists Say a New Chewing Gum Reduces COVID-19 Spread
7.24.19
From Sleep to Anxiety to Inflammation, Mellowment Has The Right CBD for Your Specific Needs
7.08.19
When It Comes to CBD for Pain Relief, This Cutting Edge Topical Gel Is a Game Changer
6.18.19
This NAD+ Supplement Takes the Fight Against Aging to the Cellular Level
5.09.19
In China, Surgeons Are Treating Addiction With Brain Implants