Are low-dose psychedelics a good idea at work? 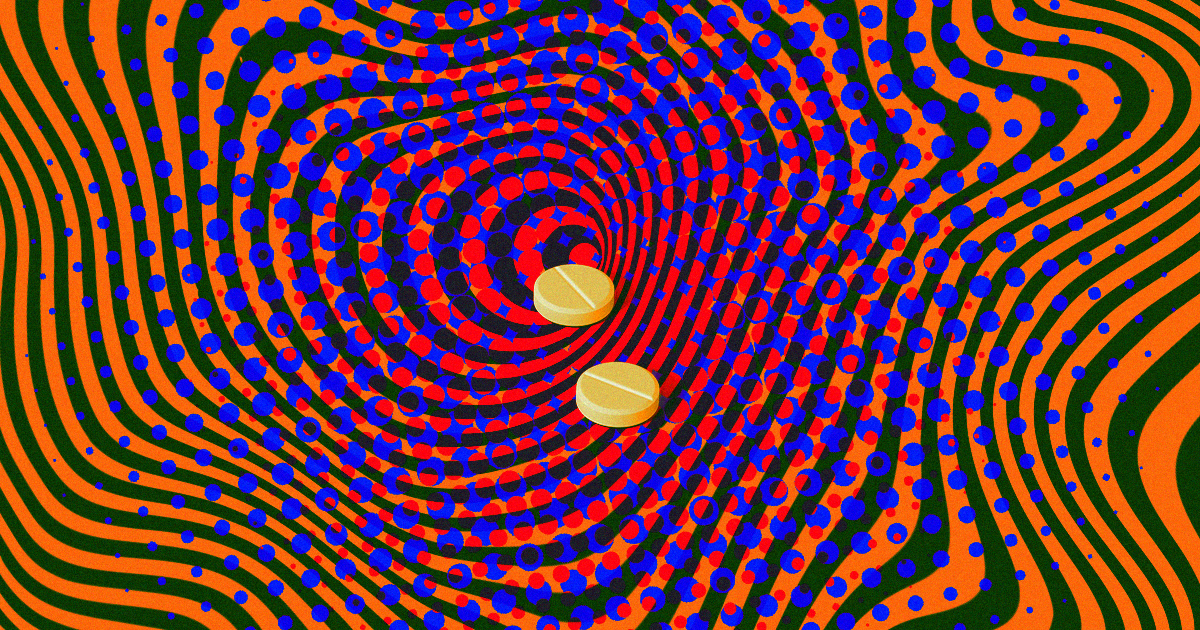 We finally have real evidence about what microdosing psychedelic drugs does to your brain.

Long advocated by people who claim that a teensy daily dose of LSD helps them with their high-pressure jobs, microdosing has been shown to reduce depressive symptoms and stress while boosting focus and levels of neuroticism, according to research published in the academic journal PLOS ONE last week.

The study, which contained two distinct experiments, was the first rigorous analysis of the effects on people's moods and productivity.

"Over the last few years there has been intense media interest in microdosing," Vince Polito, a researcher at Macquarie University who worked on the study, told PsyPost. "There are thousands of news stories and personal accounts online that describe a wide range of benefits associated with microdosing but there is very little scientific evidence on the topic. We wanted to see whether these claims were justified or whether the effects of microdosing could be explained by expectations or placebo."

In one study, 63 people were tested on things like their mood, attentiveness, and sense of agency while microdosing over the course of six weeks. The second experiment measured the preconceived beliefs and expectations that 263 people had about microdosing.

It turns out that the results of experiment one didn't match the expectations people had in experiment two. People tended to assume that microdosing would have profound, wide-reaching, spiritual effects on people's lives. In contrast to those expectations, people's responses to the psychedelics were fairly subtle. They focused a bit better, and felt less stressed. But they didn't go on any mind-bending trips in the meantime.

This research shows that in spite — or perhaps because — of all the hype, there's a lot that we don't know or incorrectly assume about microdosing, and scientists will need to continue studying the practice to cut through all of the bad information out there.

More on microdosing: A Researcher Wants to Test the Effects of Microdosing on Cognitive Ability and Productivity