Here are the doses they tried. 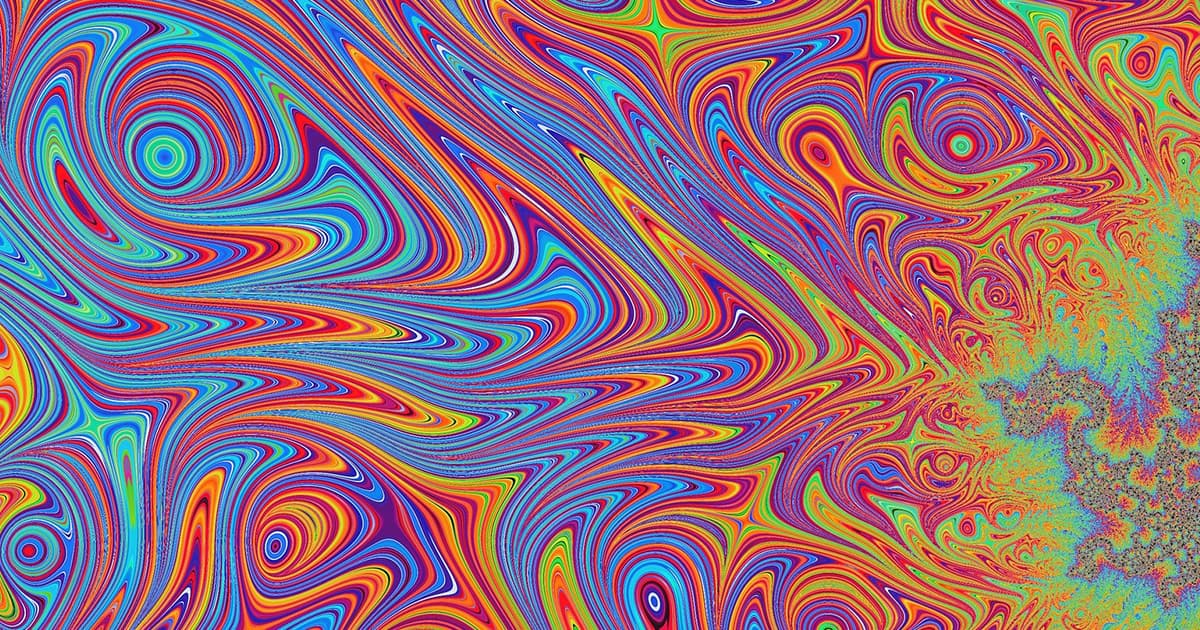 Image by Images via Pixabay
Rx/Medicines

New research lends further credibility to anecdotes that microdosing lysergic acid diethylamide (LSD), or taking too little of the psychedelic drug to trip but enough to feel effects, can help your focus.

In the placebo-controlled study, published in the journal European Neuropsychopharmacology on Saturday, scientists from Switzerland's University of Basel and the Netherlands' Maastricht University gave volunteers either a small dose of LSD or a placebo, then measured their ability to pay attention and process information, as well as keeping an eye on their mood.

Like most psychedelics research, the study was somewhat small and limited, so any findings should be taken with a grain of salt. But the team of researchers did find clear differences between LSD dose levels, identifying lines at which LSD starts — and stops — being helpful.

A typical recreational dose of LSD typically starts at around 100 micrograms. But in this case, the doctors dialed it way back.

The study's 24 volunteers — who reported having used psychedelics an average of 2.75 times before the experiment — were either given five, 10, or 20 micrograms of LSD, and a fourth group was given a placebo to make sure that any changes were caused by the drug itself. There were only six volunteers in each group, so a larger study will be necessary to validate this one's findings, but this is also the first experiment to distinguish the variety of individual responses to each dose level.

At five micrograms, the volunteers were able to focus and pay attention — an effect that re-emerged among the highest-dosing group at 20 micrograms — but also reported greater feelings of anxiety. The five-microgram group also felt friendlier, according to the study.

At 10 micrograms, participants started to feel a heightened sense of consciousness, according to the study, an effect that carried over into the 20-microgram group. Unsurprisingly, the most significant effects happened at the 20-microgram dose, at which participants had the most notable improvement to their mood but also felt the most confused.

If you're trying to microdose, the study doesn't offer much in the way of a user's guide, beyond suggesting that there might not be a point in taking any less than five micrograms. However, what the research does accomplish is laying out a roadmap for other scientists by finding out what effects of LSD emerge at what dosage, and clarifying how scientists might expect that to factor into their own research down the road.

More on microdosing: Research: LSD Microdoses as Effective as Opioids at Treating Pain