This Startup Made a Nose Spray for Microdosing Psilocybin 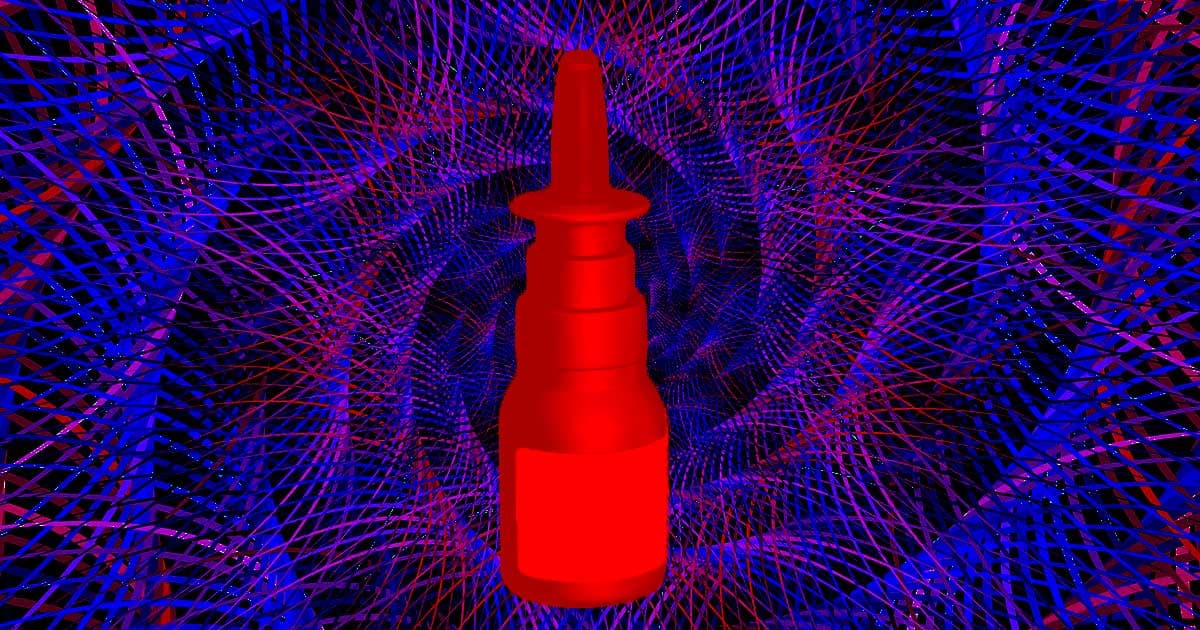 Take a large enough dose of psilocybin, the compound found in "magic mushrooms," and you could find yourself largely incapacitated for hours while you ride out the trip.

But some people microdose psilocybin, meaning they take just a tiny bit of it. Advocates claim the practice does everything from increasing creativity and concentration to helping cope with depression and anxiety — all without hallucinations or the feeling of melting into the floor.

Now, Oregon startup Silo Wellness has created a nasal spray that takes the guesswork out of microdosing by delivering a precise amount of psilocybin with each pump — and the company believes it's just a matter of time before it can begin selling the spray in the United States.

"We solved the age-old problem with plant- and fungus-based medicine: How do you know how much is a dose?" Michael Hartman, co-inventor of the spray, told New Atlas. "How do you avoid taking too much, like the cannabis edibles dilemma? We also managed to solve one of the common complaints of some mushroom users: taste and upset stomach."

While psilocybin and other psychedelics are gaining traction in the world of medicine, magic mushrooms are still illegal in the U.S., and only two cities have decriminalized them: Denver, Colorado, and Oakland, California.

That's forced Silo to develop its spray in Jamaica, where psilocybin-containing shrooms are legal.

However, nearly a hundred other cities in the U.S. are currently considering psychedelics decriminalization, and Silo Wellness is banking on psilocybin eventually being legalized for recreational use in the nation.

"Oregon is on track to pass its psilocybin initiative petition in the fall of 2020," CEO Mike Arnold told New Atlas, adding that the company expects "states to fall like dominoes thereafter, much like cannabis but with a much more compressed timeline."

"Legalization is inevitable," he concluded.