Trial Testing Psilocybin’s Impact on Anorexia Launches in US

A first-of-its-kind study will put the "magic mushroom" compound to the test. 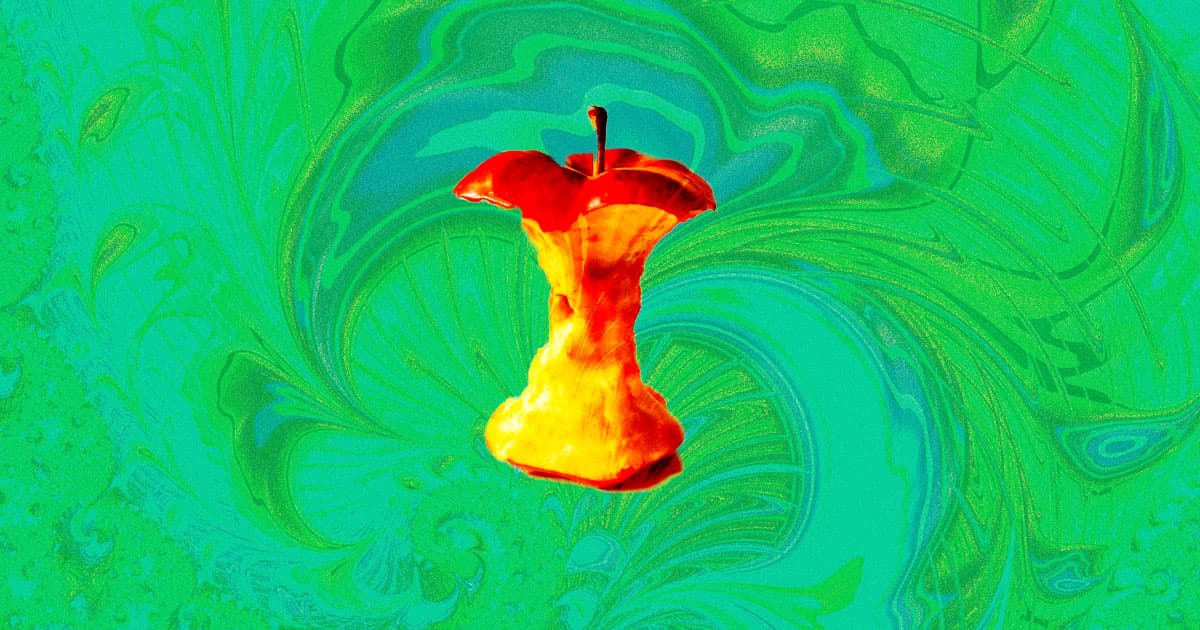 Anorexia nervosa is a mental disorder whose sufferers, worried about weight gain, will sometimes starve themselves to the point that they literally die.

In fact, anorexia is responsible for more deaths than any other mental illness, which has left healthcare officials desperate to find for an effective treatment for the disorder. Now, one group of researchers believes such a treatment might involve psilocybin, the psychedelic compound found in "magic mushrooms."

To test the theory, the team from Johns Hopkins Psychedelic Research Unit is conducting a first-of-its-kind trial in which they'll treat chronic anorexia sufferers using a combination of psychotherapy and two moderate-to-high doses of psilocybin.

"Our goal is to determine whether psilocybin can be safely administered in a supportive setting to people with anorexia nervosa," researcher Natalie Gukasyan told New Atlas, "and whether this intervention can produce improvements in mood, quality of life, and cognitive and behavioral symptoms of the disorder."

For one, several previous studies and reports have suggested that eating disorder sufferers can benefit from psychedelics, though no one has rigorously tested the theory. Additionally, past research has shown that psilocybin can play a positive role in the treatment of anxiety, from which two-thirds of anorexia patients suffer.

The team is currently recruiting participants for the trial, which it expects will last for two to three years.

"If our intervention is effective the next steps would be to further clarify the mechanism by which it works, perhaps with brain imaging or other neurocognitive measures," Gukasyan told New Atlas. "Phase 2 and 3 studies with larger sample sizes and placebo-controlled conditions would be necessary to further establish this as a viable treatment for [anorexia]."

If those studies go as hoped, researchers might finally have a better way to help people with anorexia cope with their disorder — and maybe even prevent some sufferers from succumbing to it.