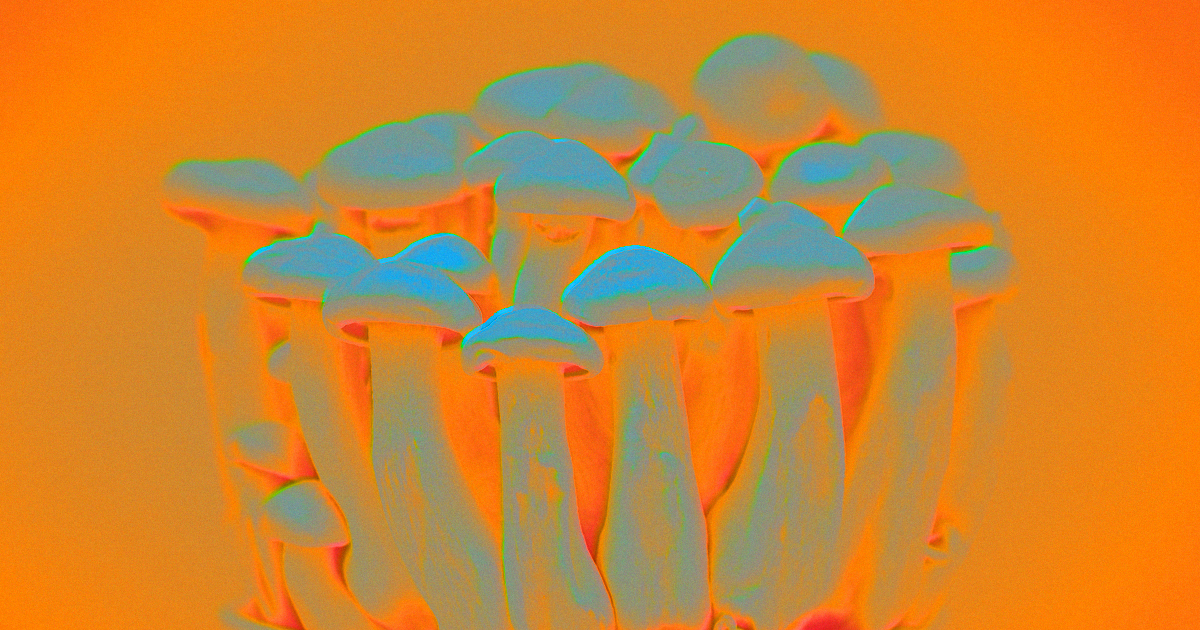 On Friday, Imperial College London launched the Imperial Centre for Psychedelic Research — the world's first formal center for research into mind-altering substances, like LSD and mescaline, that have been relegated to the realm of fringe science for nearly 80 years.

"This new Centre represents a watershed moment for psychedelic science; symbolic of its now mainstream recognition," Robin Carhart-Harris, who will lead the center, said in a news release. "Psychedelics are set to have a major impact on neuroscience and psychiatry in the coming years. It’s such a privilege to be at the forefront of one of the most exciting areas in medical science."

Five founding donors dedicated more than £3 million ($3.8 million) to open the center, which will primarily focus on the potential uses for psychedelics in mental health care and as a tool to help scientists unravel the mysteries of consciousness.

"It may take a few years for psychedelic therapy to be available for patients, but research so far has been very encouraging," Carhart-Harris said in the release, adding that "when delivered safely and professionally, psychedelic therapy holds a great deal of promise for treating some very serious mental health conditions, and may one day offer new hope to vulnerable people with limited treatment options."