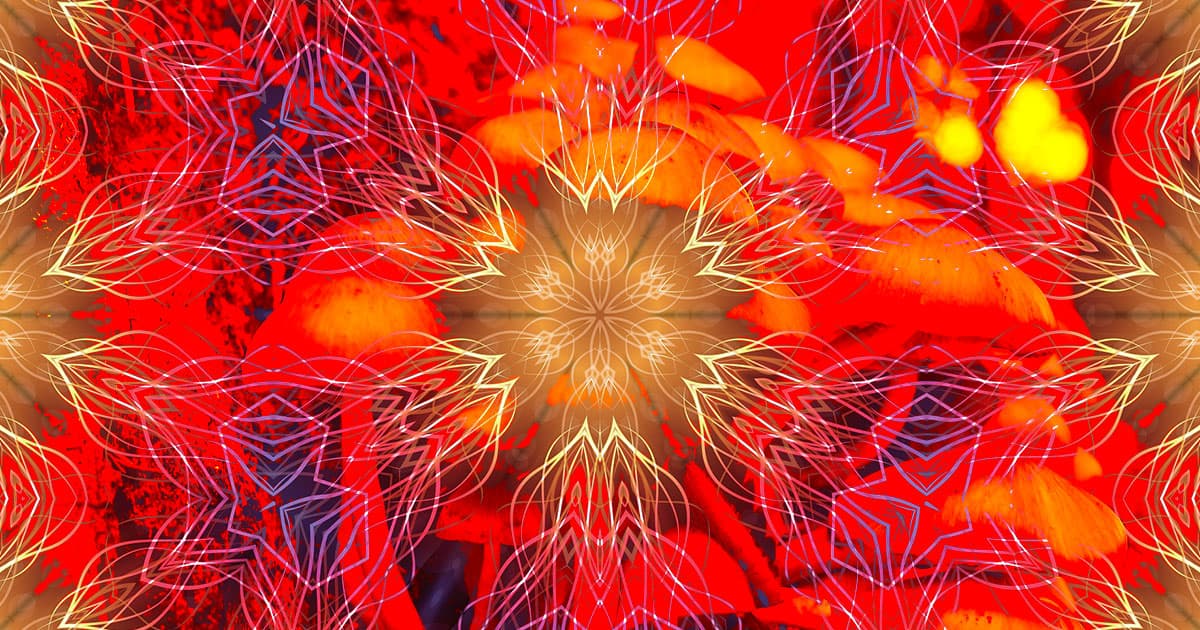 It's not the kind of topic you would expect to be discussed at the World Economic Forum's (WEF) annual meeting in Davos, Switzerland. It's when world leaders, business moguls, and economists meet to discuss the pressing issues facing the world.

During an interview with Business Insider, Robin Carhart-Harris, head of psychedelic research at Imperial College in London, said that "the climate's looking good" for turning psychedelics into approved medical treatments.

The interview took place at a Wednesday session called "The New Science of Psychedelics," led by Carhart-Harris, that discussed the "untapped potential of psychedelic drugs" according to WEF's official website.

Magic Mushrooms and the Law

The debate surrounding the potential and ability of psychedelics like MDMA, marijuana and LSD to treat medical disorders and illnesses has been heating up as of late.

While there is some evidence that the active ingredient in psychedelic mushrooms called psilocybin has the ability to help people with anxiety, depression, and even alcoholism, the exact effects -- and side effects -- are still being actively studied.

Cashing in on Psychedelics

Some for-profit companies have been trying to get ahead of the trend of selling it as a medical treatment, others offer psilocybin experiences in countries where it is legal, like the Netherlands. They argue that substances like psilocybin should be reclassified from a Schedule 1 drug (no known medical benefits) to a Schedule IV (conventional prescription drugs) by the Food and Drug Administration in the U.S.

The FDA has approved a small number of trials involving psilocybin, but the medical science behind it is still in its early stages.

However, with a strong enough push from the private for-profit sector (including Silicon Valley) psychedelics might just end up following the footsteps of medical marijuana.

READ MORE: A top psychedelic scientist says 'the climate's looking good' for magic mushrooms and MDMA to turn into medicines at a gathering of the world's billionaires [Business Insider]

More on magic mushrooms: A Microdose Of “Magic Mushrooms” Could Unleash Your Creativity