“Our study reinforces the hidden clinical potential of substances that are under legal restrictions.” 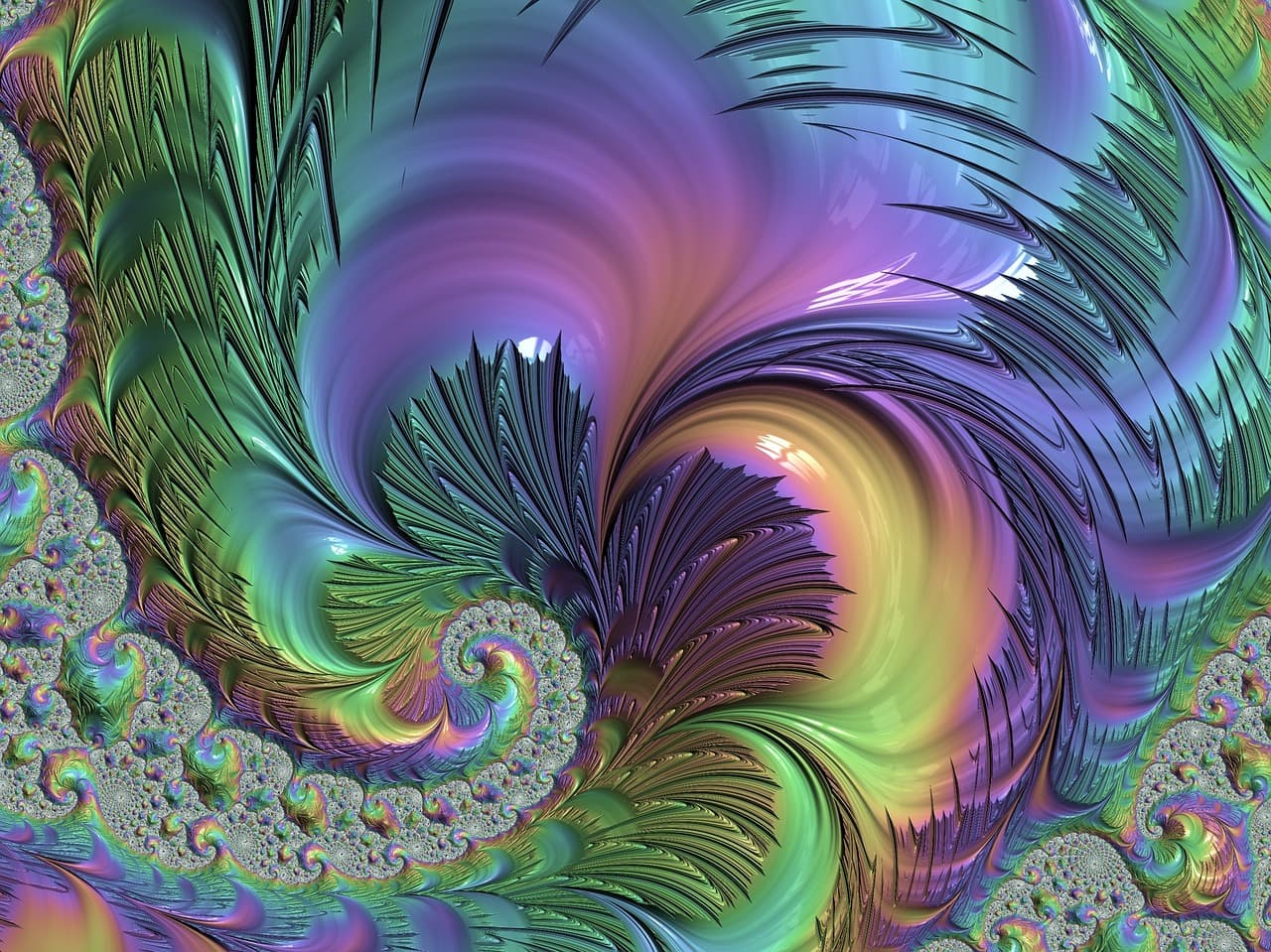 New research using human minibrains has revealed that a hallucinogenic compound known as 5-MeO-DMT triggers changes in neuronal signaling pathways associated with inflammation, neural plasticity, and neurodegeneration. The discovery is critically important now, because various studies have found benefits from psychedelic use, but have been unable to parse out how and why these compounds have produced specific positive effects.

“For the first time we could describe psychedelic-related changes in the molecular functioning of human neural tissue,” Stevens Rehen, study leader and head of research at the D'Or Institute for Research and Education, said in a press release.

Although past research had demonstrated that psychedelic substances, including ecstasy (Methylenedioxymethamphetamine) and LSD (Lysergic acid diethylamide), may impart antidepressant and anti-inflammatory effects, scientists lacked the tools to prove why. The specific molecular pathways that psychedelics target in the brain had not been identified.

To solve this problem, the researchers in this study used cerebral organoids — 3D cultures of neural cells that resemble a human brain still in the developing stages.

The team exposed these human minibrains to single doses of 5-MeO-DMT to identify which pathways the molecule might effect. The team found that the psychedelic drug changed the expression of almost 1,000 proteins. Next, they mapped out what roles these proteins played in the human brain.

The team discerned a clear pattern in their results. Exposure to the psychedelic downregulated proteins connected to brain lesion, degeneration, and inflammation. This hinted that the molecule and similar psychedelic substances may play a neuroprotective role in the human brain. At the same time, 5-MeO-DMT caused a upregulation of proteins critical to synaptic formation and maintenance, including proteins connected to cellular mechanisms for learning and memory

“Results suggest that classic psychedelics are powerful inducers of neuroplasticity, a tool of psychobiological transformation that we know very little about,” Sidarta Ribeiro, study coauthor and director of the Federal University of Rio Grande do Norte Brain Institute, said in the press release. Professor and coauthor Draulio Araujo added, “The study suggests possible mechanisms by which these substances exert their antidepressant effects that we have been observing in our studies.”

In the U.S., these psychedelic substances remain heavily restricted, although new research may be changing minds. The FDA's recent determination that ecstasy is a “breakthrough therapy” for post-traumatic stress disorder (PTSD), for example, may motivate lawmakers to dismantle some of the legal roadblocks to accessing these drugs.

This research should further this trend, as Rehen confirmed in the release: “Our study reinforces the hidden clinical potential of substances that are under legal restrictions, but which deserve attention of medical and scientific communities.”