Amidst the misogyny and racism are some truly supportive communities. 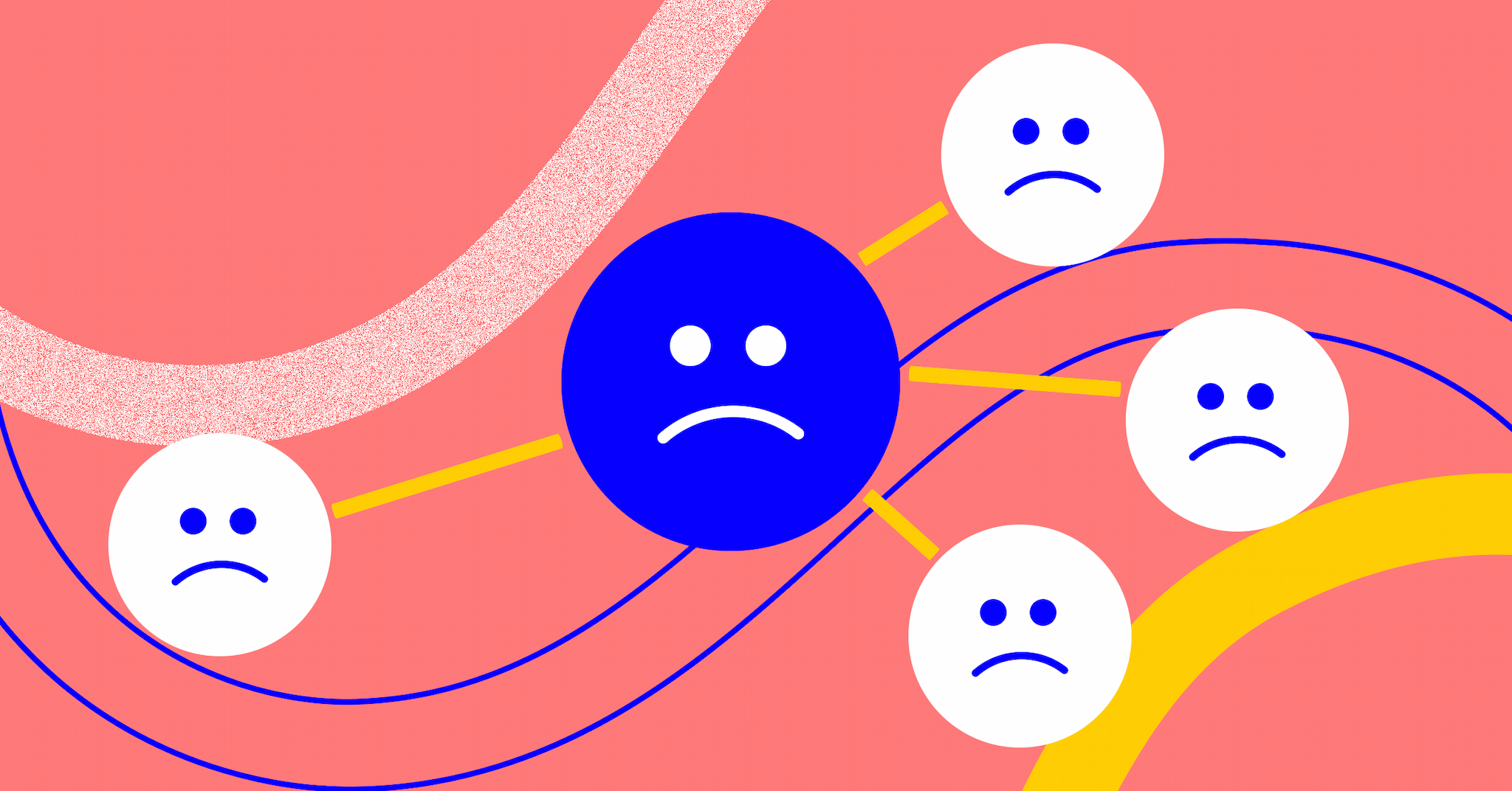 Reddit doesn't have the best reputation. Between the sexism, racism, and general harassment levied by and toward users daily, the internet's "front page" might also be its most toxic.

However, Reddit does have at least one positive trait: It can help people cope with mental disorders.

A quick primer on Reddit: The site is made up of thousands of communities called subreddits, each centered on a specific topic — music, sports, news, cute animals, whatever — each with its own rules, moderators, and subscribers. Among these, some subreddits function sort of like virtual, text-based support groups. Subscribers to those subreddits might share personal stories, seek out advice, or simply commiserate with one another.

In 2017, University of Utah researchers set out to determine whether or not frequenting one such subreddit, r/depression, actually improved the mental state of subscribers.

For that study, published in the Journal of Medical Internet Research (JMIR), the researchers analyzed the language used by subscribers on the subreddit over time, looking at such linguistic dimensions as “positive emotion,” “negative emotion,” and “sadness.” They concluded that users' language improved in nine of 10 categories, suggesting r/depression prompted a "positive emotion change" in users.

On April 10, the researchers published a follow-up paper in JMIR. This time, they focused on the readability of the posts submitted by regular users (people with four or more posts) in a trio of mental health subreddits — r/depression, r/bipolar, and r/schizophrenia. They wanted to see if participation helped those users communicate more clearly over time.

Using three other subreddits — r/happy, r/bodybuilding, and r/loseit — as their control group, the researchers determined that contributors to the mental health subreddits appeared to have trouble clearly communicating initially. However, over time, those users showed "statistically significant improvement" in both their lexical diversity and readability.

“I started to notice that as they come in more, and they participate more, they’re more calmed down, and they’re articulating a little bit better," study author Albert Park told Healthcare Analytics News.

As the researchers note in their paper, the impact of mental health disorders on written communication is a little-studied aspect of mental health. The next step is figuring out how to build on the knowledge gleaned from their study. They suggest implementing automated systems that analyze language and alert moderators if a subscriber's writing is getting less readable as that could be a sign that their mental health is worsening.

While even Park notes in an interview with Gizmodo that the people who use Reddit aren't representative of all people with mental health issues, his study does illustrate the usefulness of the platform.

“I can’t speak for my coauthors, but I want to stress the value of emotional and information support that are provided by your peers through social media platforms like Reddit,” he told Gizmodo. “Social media may not be perfect, but it has its value in helping people in the context of health.”

If Reddit can help people cope with mental illness, maybe it's worth having to deal with r/the_donald. Maybe.