Crypto may be fairly new, but what drives this unrecognized addiction probably isn't. 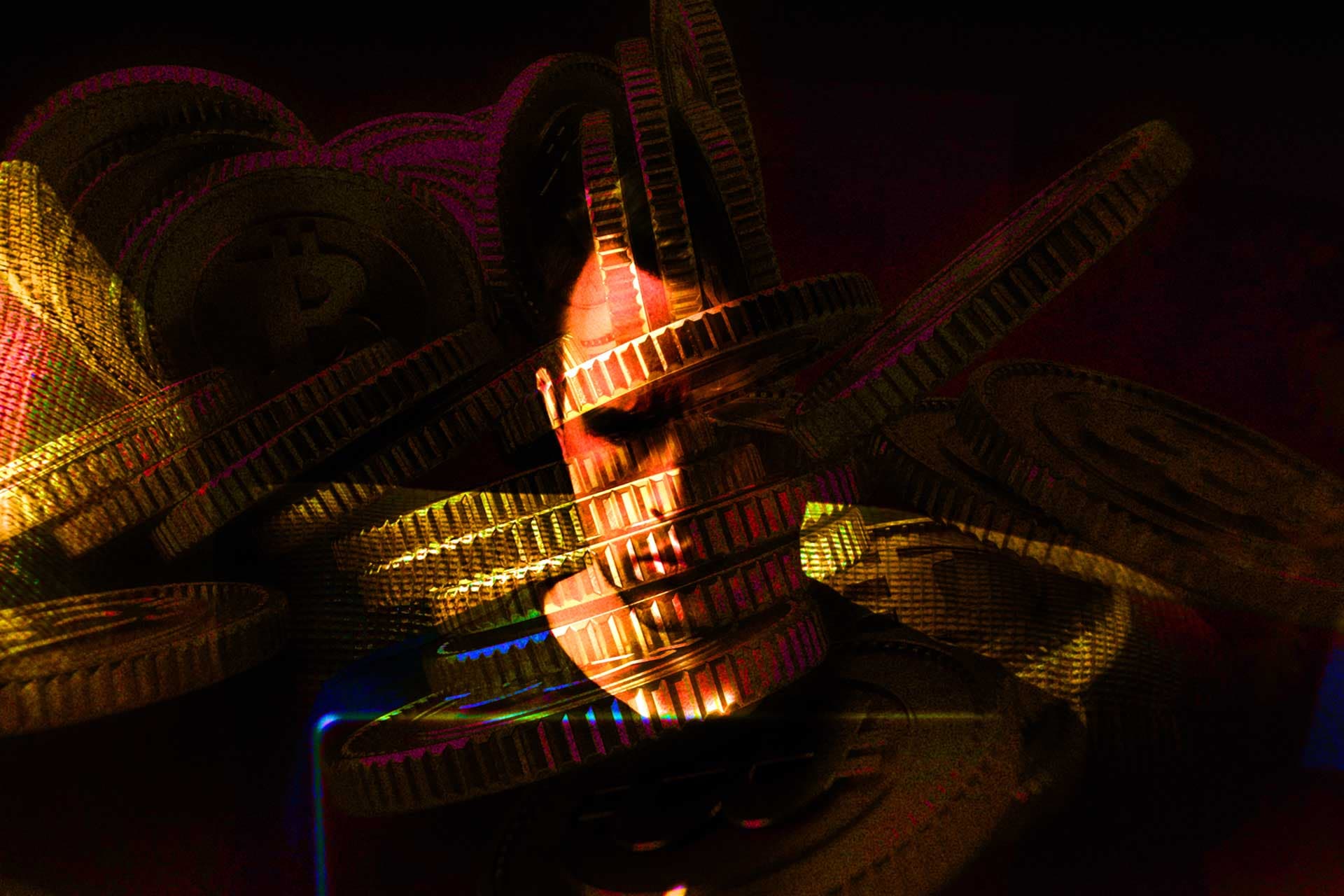 Financial analysts taking a growing interest in cryptocurrencies find their price swings frustrating. But that's exactly what might make them tantalizing to people who are susceptible to a gambling addiction or obsessive-compulsive disorders.

At least, that’s the argument posed by Castle Craig Hospital, a rehab clinic and treatment center in Scotland that just announced that it will offer treatments for people who are addicted to trading cryptocurrencies.

While the American Psychiatric Association (APA) doesn’t recognize cryptocurrency addiction as a real condition, Castle Craig provides its own checklist of warning signs. Many of the signs are essentially the same as those of gambling addiction (which is recognized by the APA), such as going into debt to sustain one’s habit, but tailored to buying cryptocurrency instead of playing poker.

So it’s likely that “cryptocurrency addiction” is not a brand-new condition that emerged along with user-friendly crypto trading platforms; instead, it may be a form of gambling addiction that was glommed onto a new type of betting.

The most recent edition of the Diagnostic and Statistical Manual of Mental Disorders (DSM), the guidebook that the APA puts out to help mental health professionals categorize, diagnose, and treat mental disorders, came out in 2013, a full 13 years after the previous version. The way we diagnose mental illness changes slowly as new trends emerge and doctors thoroughly consider the best way to offer help, and technology is advancing much, much faster. As such, the controversies surrounding addictions or dependence on technology like video games have not been officially resolved.

For now, the DSM notes that “Internet Gaming Disorder” is worthy of further study but is not yet recognized as a diagnosable condition. And no matter how many moms around the world canceled their kids’ World of Warcraft subscriptions over worries the kids might become addicted, there’s reason to think that people who are allegedly addicted to gaming might, in fact, be suffering from depression. Their symptoms may create a dependence on dopamine-inducing aspects of online games, such as the social elements and sense of accomplishment for completing in-game achievements.

So there’s reason to push back against the idea that cryptocurrency addiction is a new mental disorder, but that doesn’t mean that the people wouldn’t benefit from treatment. While the Castle Craig’s announcement that it will treat cryptocurrency addiction could be a product of a great PR team (dozens of articles have been written about the new treatment regimen), it also stands to help a lot of people who are stuck in a world where mental healthcare inevitably evolves slower than technology does.

Cryptocurrency addiction may very well be a gambling addiction channeled into bitcoin, but the fact that the DSM is only on its fifth edition after almost 70 years means that healthcare professional and clinics like Castle Craig will likely have to adapt to new technology on their own.