"Without those records, we can't go forward. We can't make me better." 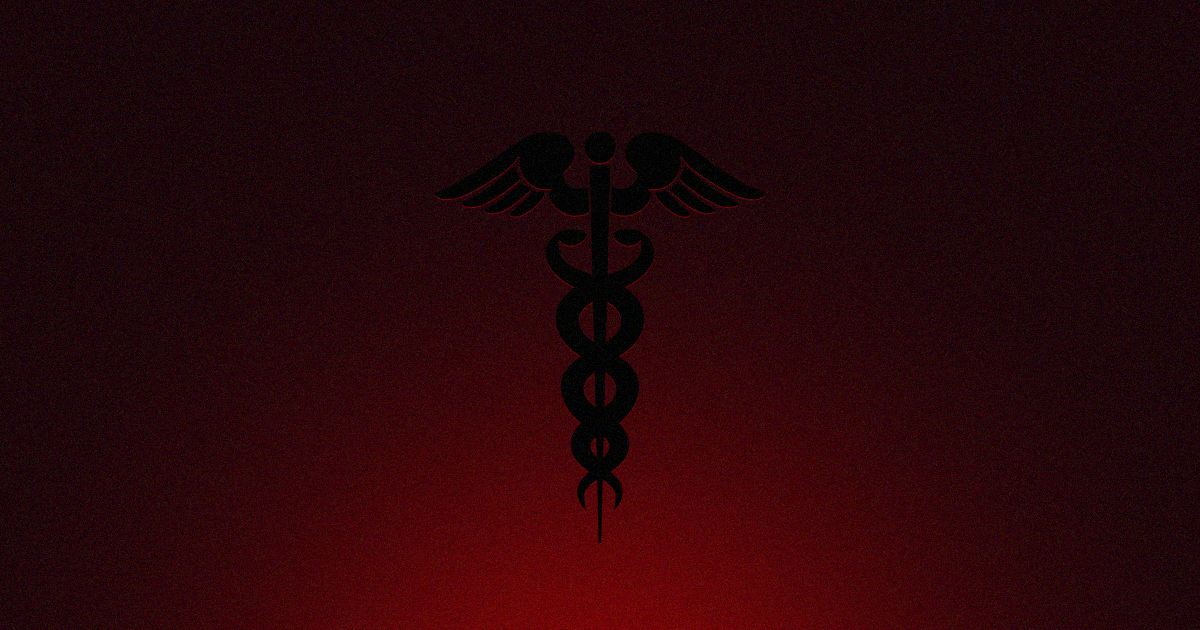 When two hospitals in Arizona went bankrupt in June, all of their medical records went into storage — meaning that patients can't access them.

The Florence Hospital at Anthem and Gilbert Hospital took on various investors that are currently fighting over who's to blame for the hospitals' bankruptcy. Meanwhile, patients and their doctors are left waiting with no ability to pull their own medical records, according to The Arizona Republic — a worrisome indication of how reliant health care providers have become on digital records and how quickly those records can vanish.

The hospitals' main largest investors were Indigo-DLI Holdings, Somerset Capital Group, and Medhost, the latter of which hosted the servers of medical records. The three companies are currently going back and forth with Resolute Commercial Services, which was appointed by a judge to manage the whole mess.

Each of the companies except for Indigo-DLI Holdings told The Arizona Republic that they sympathized for customers waiting on records, like 21-year-old Caitlin Secrist, who is waiting on a medical file from Florence Hospital that she needs before she can get a potentially life-saving surgery for her pancreatitis.

"My client does not object to any patient obtaining a copy of his/her records at the patient's expense," Indigo attorney Kyle Hirsch said in a written statement. "My client does object to being forced to pay the cost of patient record fulfillment."

As The Arizona Republic reported, such a suggestion is utterly ridiculous — no single file could be pulled without hosting the entirety of the medical records servers. It would cost $45,000 to keep the servers up for 90 days.

"Without those records, we can't go forward. We can't make me better," said Secrist, who has found a Johns Hopkins surgeon willing to perform a risky operation to treat the pancreatitis that has hospitalized her over a dozen times and nearly killed her twice if and only if she can obtain her complete medical history from the bankrupt hospitals.

READ MORE: Arizona college student could die because she can't get copies of her medical records [The Arizona Republic]

More on medical records: The Government Wants To Share Your Health Data. That’s Not A Terrible Idea.