Depression is now as valid a reason for missing class as a broken bone. 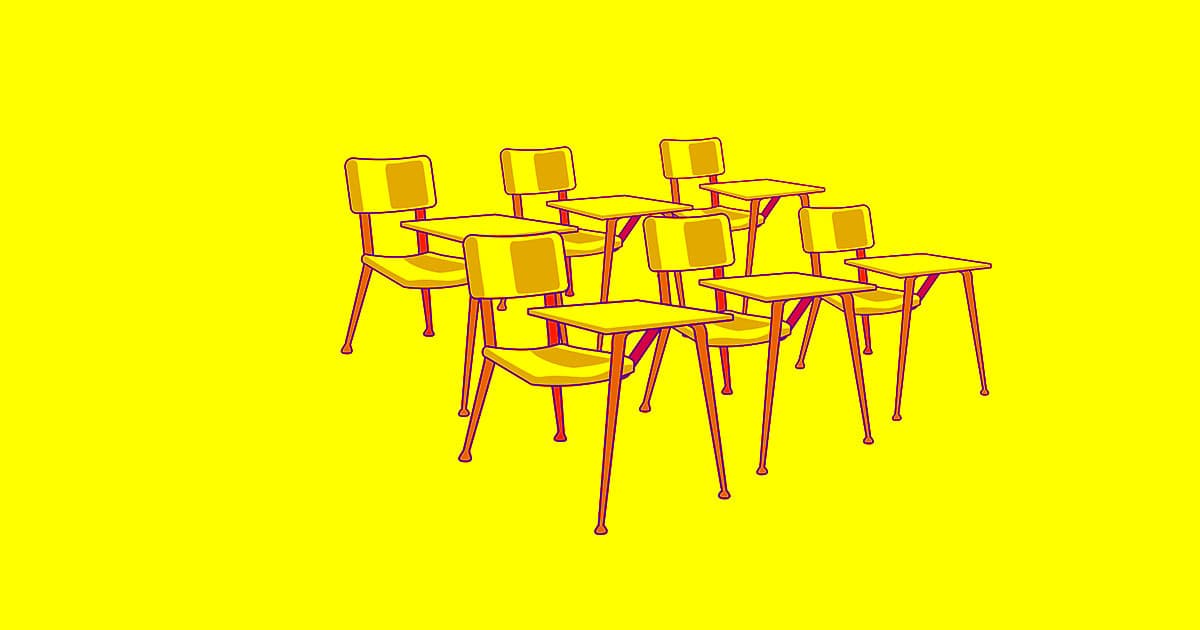 Youth suicides are currently the highest on record in the United States, a devastating indication that the nation isn't doing enough to identify and address mental illness in its young people.

The situation is particularly bleak in Oregon, where youth suicide rates are higher than the national average — and where 16 percent of eighth grade students say they've seriously contemplated killing themselves in the past year.

To help, a group of teen activists successfully lobbied Oregon's government to pass a law expanding the reasons a student can be excused from school to include "mental health days" — a move that could simultaneously help struggling students while also serving to destigmatize mental illness.

Prior to the passage of the new law, Oregon only granted students an excused absence if they missed class because they were physically ill — coping with a cold or a broken bone, for example.

If a student missed class for another reason, they would be hit with an unexcused absence that could land them in detention or prevent them from being allowed to make up tests.

This left students will little choice but to lie about the reason for their absence if they felt the need to stay home to cope with a mental health issue, such as depression or anxiety.

Now, under the new Oregon law, students will be allowed to miss five days of school every three months for mental or behavioral health issues — making it just the second state after Utah to offer students that option.

Hailey Hardcastle, one of the teens behind the new law, told the Associated Press that some parents didn't see the purpose behind it.

Some argued that it was pointless since students already took "mental health days," but just said they were staying home for another reason. Other parents thought the law would give students who didn't want to go to class a new excuse for staying home.

According to Hardcastle, though, officially excusing mental health absences could bring students' mental suffering into the open where it can be addressed.

"Why should we encourage lying to our parents and teachers?" Hardcastle asked the AP. "Being open to adults about our mental health promotes positive dialogue that could help kids get the help they need."

More on mental health: A Wearable Was Better Than Parents at Detecting Anxiety in Kids

9.11.21
This Modern Online Therapy Provider Will Help You Find Your Inner Calm
2.03.20 Mental Health
Online Marriage Counseling Is Changing the Way Couples Seek Relationship Help
2.25.19
Facebook Mods Are so Traumatized They're Getting High at Work
1.08.19
These High-Tech Meditation Apps Will Help You Take Control of Your Mental Health
12.14.18
This Online Company Might Be the Future of Couples Therapy