A Wearable Was Better Than Parents at Detecting Anxiety in Kids

It was 81 percent accurate — better than a parental questionnaire. 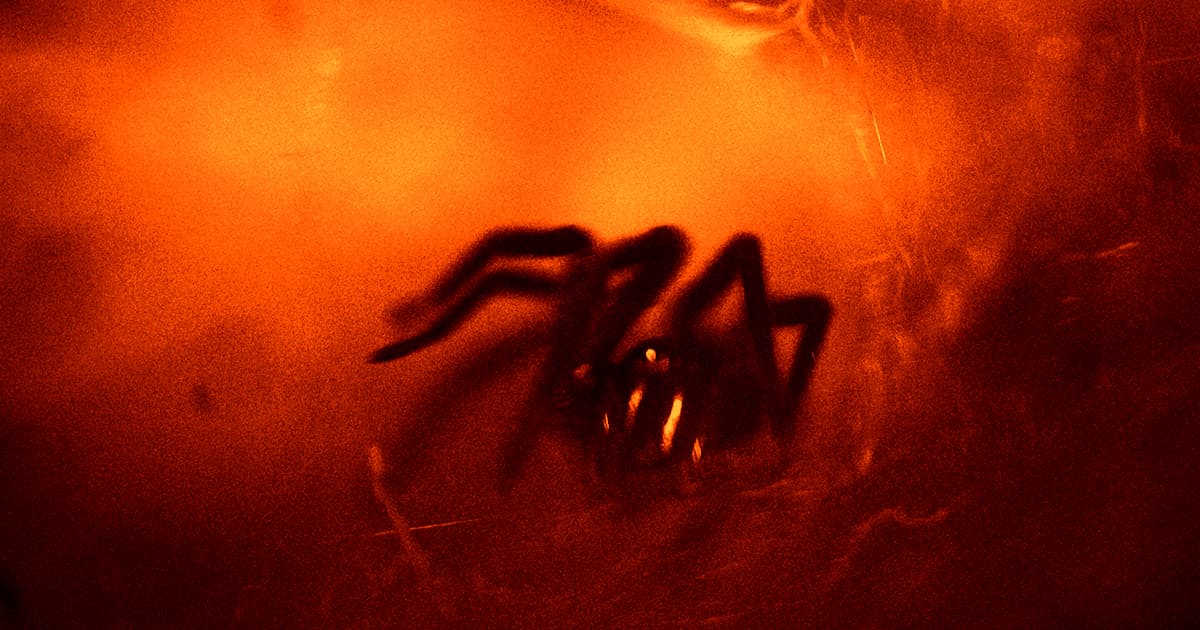 Anxiety and depression aren't just problems for adults — children can experience both, which researchers call "internalizing disorders," by the time they're old enough for preschool. But given the inward-facing nature of both disorders, it can be difficult for adults to realize a child is suffering.

Now, researchers from the University of Vermont have developed a system that they say uses sensors and artificial intelligence to detect signs of internalizing disorders in children — and they claim it's faster than experts and more accurate than a child's own parents.

The UVM team describes its disorder-detecting system in a study published on Wednesday in the journal PLOS ONE.

For the study, the team asked 63 children, some with known internalizing disorders and some without, to each wear a commercial motion-tracking sensor while completing a "mood induction task," a common research technique designed to prompt certain actions or feelings. In this case, that feeling was anxiety.

A researcher would lead each child into a room with low lighting, while making ominous statements such as "I have something to show you" and "Let’s be quiet so it doesn’t wake up." Once the pair reached a covered terrarium at the back of the room, the researcher would quickly remove the cover and pull out a fake snake.

The researcher would then assure the child that everything was fine and let them play with the fake snake, presumably to avoid any permanent trauma.

Normally, researchers would watch a recording of the snake exercise and manually score a child's actions and speech to diagnose an internalizing disorder.

But an algorithm trained to process the data collected by the sensor was able to identify the children with disorders with 81 percent accuracy — a higher level than provided by the standard parent questionnaire — and it only needed to analyze 20 seconds of data to make its decision.

"Something that we usually do with weeks of training and months of coding can be done in a few minutes of processing with these instruments," researcher Ellen McGinnis said in a press release.

Children with untreated internalizing disorders have a higher risk of substance abuse and suicide as adults, so the team is hopeful that its research could help more of these children get the help they need while they're still young.

Next, the researchers plan to refine their algorithm and see if they can train it to tell the difference between anxiety and depression. Eventually, they hope to see the system used in schools or doctor's offices, screening children for the potentially life-threatening disorders that could be lurking beneath the surface.

More on anxiety: This Startup Says Its App Can Detect Signs of Depression and Anxiety. Experts Aren’t Sure.

4.20.19
From Coffee to Popcorn, Celebrate 420 With These Futuristic CBD Edibles
9.13.18
The New Apple Watch Transforms What a "Medical Device" Can Look Like
5.08.18
DNA Tests Can Take Some of the Guesswork out of Treating Depression
4.20.18
Surprise! Reddit Is Actually Helping People Battle Mental Illness
4.12.18
Antidepressants Don’t Always Work. Now Doctors Can Peer Into The Brain To Get Patients The Right One