Finally, a better way than just trying drugs till patients find something that works. 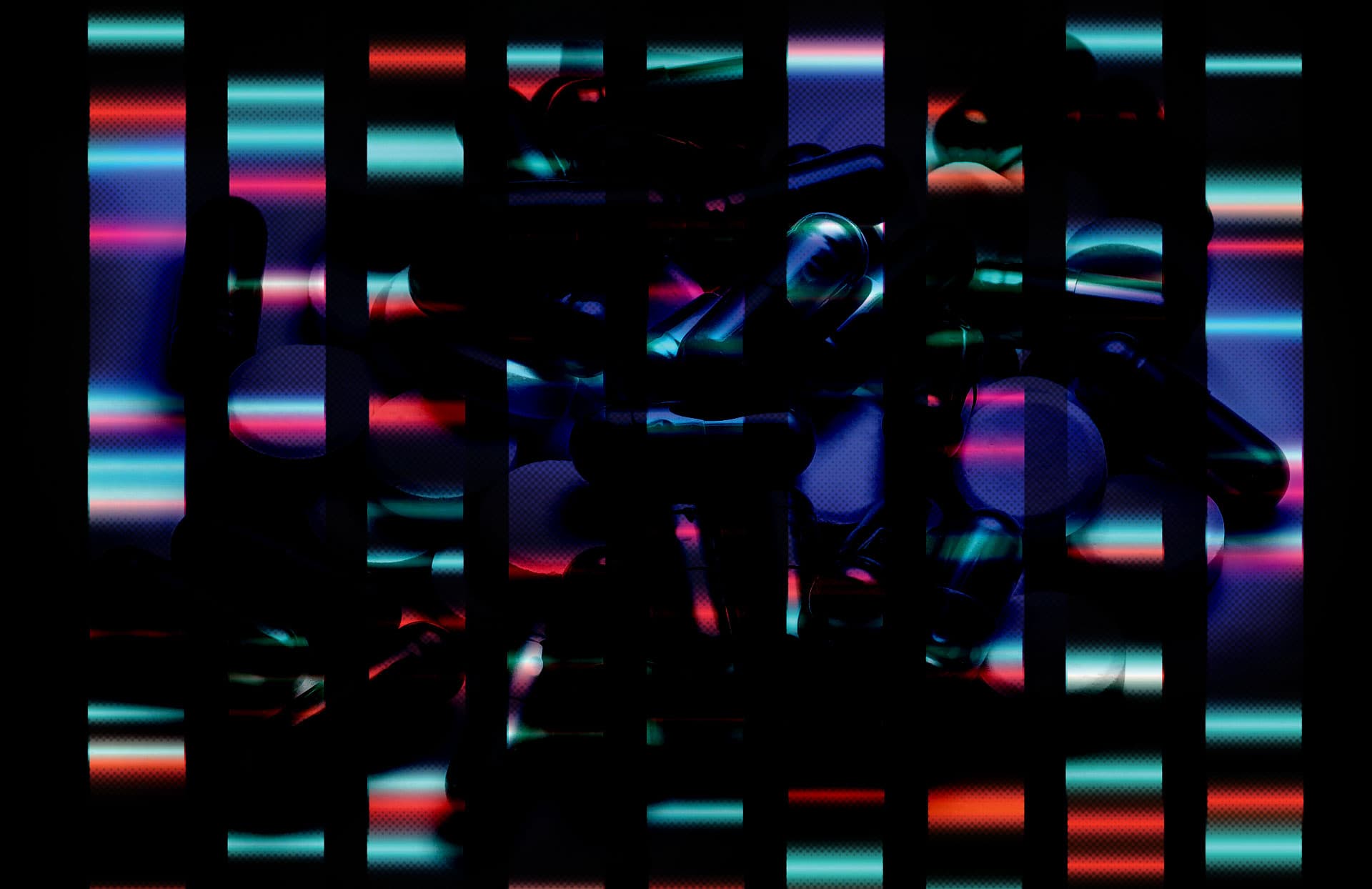 Educated guesses — totally acceptable for trivia nights. But for prescribing medications? Less than ideal. Well, the sad truth is that's been psychiatrists' only real technique to decide how to treat patients with depression.

Today, most psychiatrists rely on their education and experience to choose which of the dozens of FDA-approved antidepressants is likely to work best for a particular patient. But human biology (and especially the brain) is complex. So often, it's not until a doctor's second (or third or fourth...) "guess" that they land on a medication that's effective.

Now, psychiatrists can use something far more concrete to guide their antidepressant decisions: a patient's DNA.

At the American Psychiatric Association's (APA's) annual meeting on Monday, Assurex Health, a personalized medicine company, shared the results of a study in which doctors used Assurex's genetic test, GeneSight, to help inform their recommendations to treat patients with clinical depression.

GeneSight begins like many other genetic tests: with a swab of the inside of a person's cheek. The company then analyzes 12 genes from the sample to determine how the person will likely respond to more than 55 psychotropic medications (drugs designed to affect a patient's mental state). GeneSight only looks at genes that are "clinically meaningful," according to several independent studies. In other words, the genes must have the potential to affect how a patient responds to medication.

Finally, the test places each drug into one of three groups: green ("use as directed"), yellow ("moderate gene-drug interaction"), and red ("significant gene-drug interaction"). This helps doctors figure out what to prescribe patients. The drugs that fall into the "green" group are the ones that are most likely to work for the patient. Those in the other groups could have some undesirable interaction — they might make side effects more likely, or make it difficult for the doctor to nail down an effective dosage.

Assurex Health's 24-week-long study started with 1,167 patients with moderate-to-very-severe depression. Each patient had already tried at least one medication and found it wasn't effective.

About half of the patients took the GeneSight test. Their doctors then used the test results to inform which medication they prescribed. The other patients served as a control — their doctors prescribed medications in the usual way, based on their best judgment.

The researchers relied on the Hamilton Depression scale (HAM-D17), a questionnaire often used to assess patients' depression symptoms, to track the effectiveness of each prescribed drug. A higher score means more severe depression.

At week 8, the study showed, patients in the GeneSight segment were 50 percent more likely to achieve "remission" (a HAM-D17 score in the "normal" range) than patients in the control group. They were also 30 percent more likely to achieve "response" to the drug their doctors chose (a 50 percent decrease in their HAM-D17 score from their baseline) and demonstrate slightly higher symptom improvement (though not enough to be "statistically significant").

The GeneSight group continued to show improvement in all three areas through the end of the study.

According to the National Institutes of Mental Health (NIMH), 50 percent of people diagnosed with depression use a medication to treat it. The right drug can radically improve patients' quality of life; the wrong one can actually make their symptoms worse.

While GeneSight can't tell doctors specifically which medication to prescribe, this study shows a genetic test could provide the extra bit of knowledge physicians need to "guess" correctly more often. And for patients with depression, that could literally be the difference between life and death.