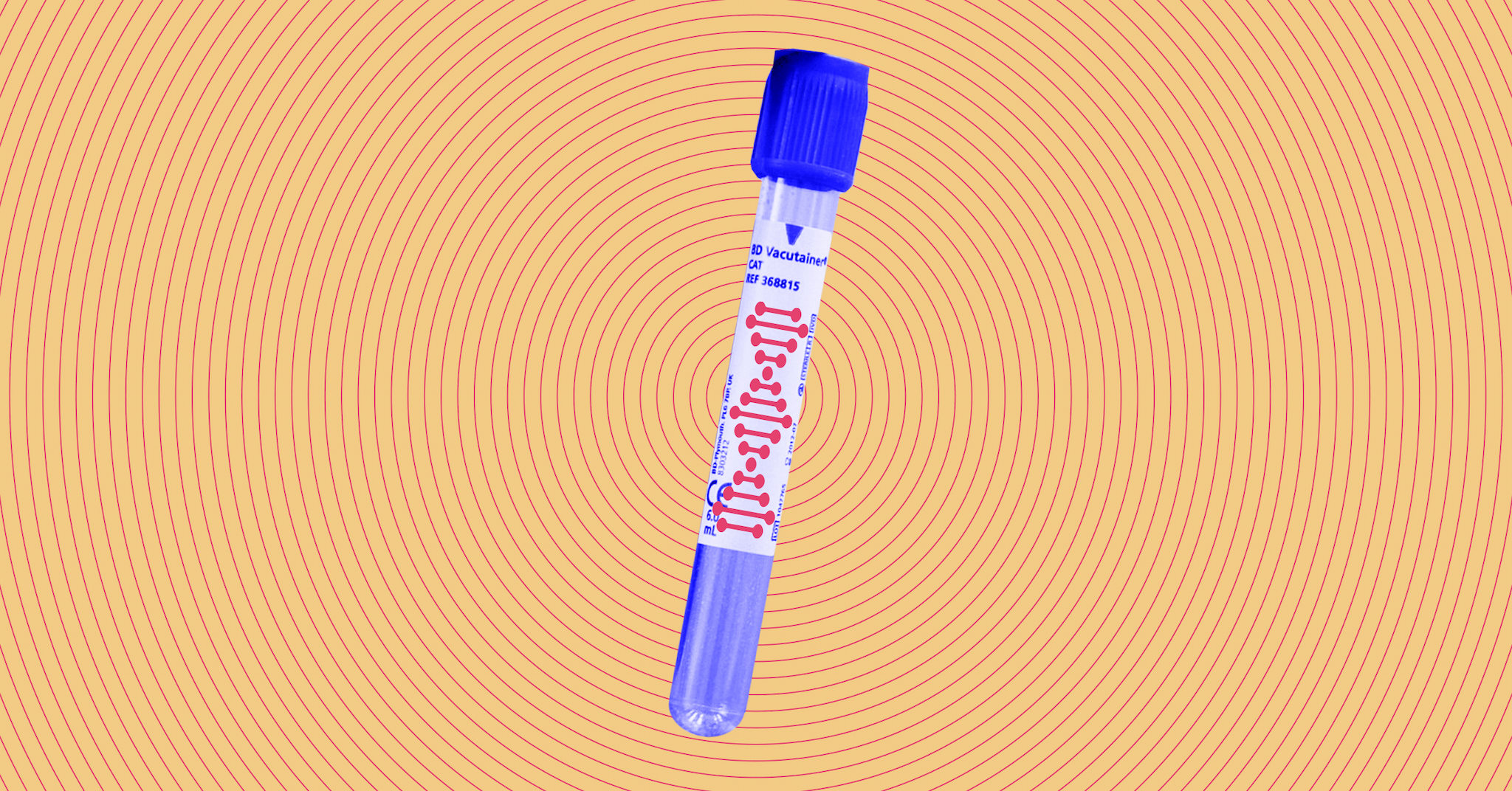 The Digest: US Officials Plan to Use DNA Tests to Reunite Migrant Children With Their Families

LOOMING DEADLINES. On June 26, a federal judge laid out a series of deadlines for the reunification of families separated by President Donald Trump's "zero-tolerance" immigration policy:

According to a CNBC report, U.S. Health and Human Services (HHS) Secretary Alex Azar said during a conference call with reporters on Thursday that the U.S. government will use DNA tests to speed up the process of reuniting those children with their families.

CUTTING CORNERS? According to Azar, fewer than 3,000 migrant children are currently separated from their families. Some of those separations, he noted, took place prior to the implementation of Trump's "zero-tolerance" policy in May. HHS typically uses birth records to match children and their parents. That process would take longer than the court-ordered deadlines allow, Azar stated.

But DNA testing would, in theory, speed it up dramatically. "To our knowledge, this is a cheek swab and is being done to expedite parental verification and ensuring reunification with verified parents due to child welfare concerns," one official told CNN. The official could not say whether this testing requires the consent of the children and parents or if the government planned to store the DNA in a database.

"DEPLORABLE" DNA COLLECTION. Although many protested the separation of migrant children from their families, not everyone is in support of using DNA to reunite them in the wake of the court's decision.

The Refugee and Immigrant Center for Education and Legal Services (RAICES) turned down offers from 23andMe and MyHeritage to test the DNA of undocumented migrants, citing privacy concerns.

The center's communications director, Jennifer Falcon, had some harsh words regarding the Trump administration's decision to use DNA testing. "It's deplorable they are using the guise of reuniting children to collect even more sensitive data about very young children. This would allow the government to conduct surveillance on these children for the rest of their lives," Falcon said, according to a TIME report. "The children, some as young as 2 months old, cannot possibly give permission for this,” she added.

Whether or not the government does use the DNA tests to reunite families, the administration has a lot of work to do to meet the court-ordered deadlines — at the time of his conference call with the press, Azar said the government had yet to reunite any of the separated migrant children with their families.

READ MORE: DNA Tests Are in the Works for Separated Migrant Children and Parents [CNN]

By Turning Down 23andMe, Immigration Activists Are Actually Being Responsible About Genetic Privacy
6. 25. 18
Read More
The Next Step in Automation? A Robot That Picks Apples
5. 9. 17
Read More
The U.S. Government Wants Refugees' Social Media Passwords
2. 10. 17
Read More
+Social+Newsletter
TopicsAbout UsContact Us
Copyright ©, Camden Media Inc All Rights Reserved. See our User Agreement, Privacy Policy and Data Use Policy. The material on this site may not be reproduced, distributed, transmitted, cached or otherwise used, except with prior written permission of Futurism. Articles may contain affiliate links which enable us to share in the revenue of any purchases made.
Fonts by Typekit and Monotype.