Scientists Just Stored The Hottest Album From 1998 In Literal DNA 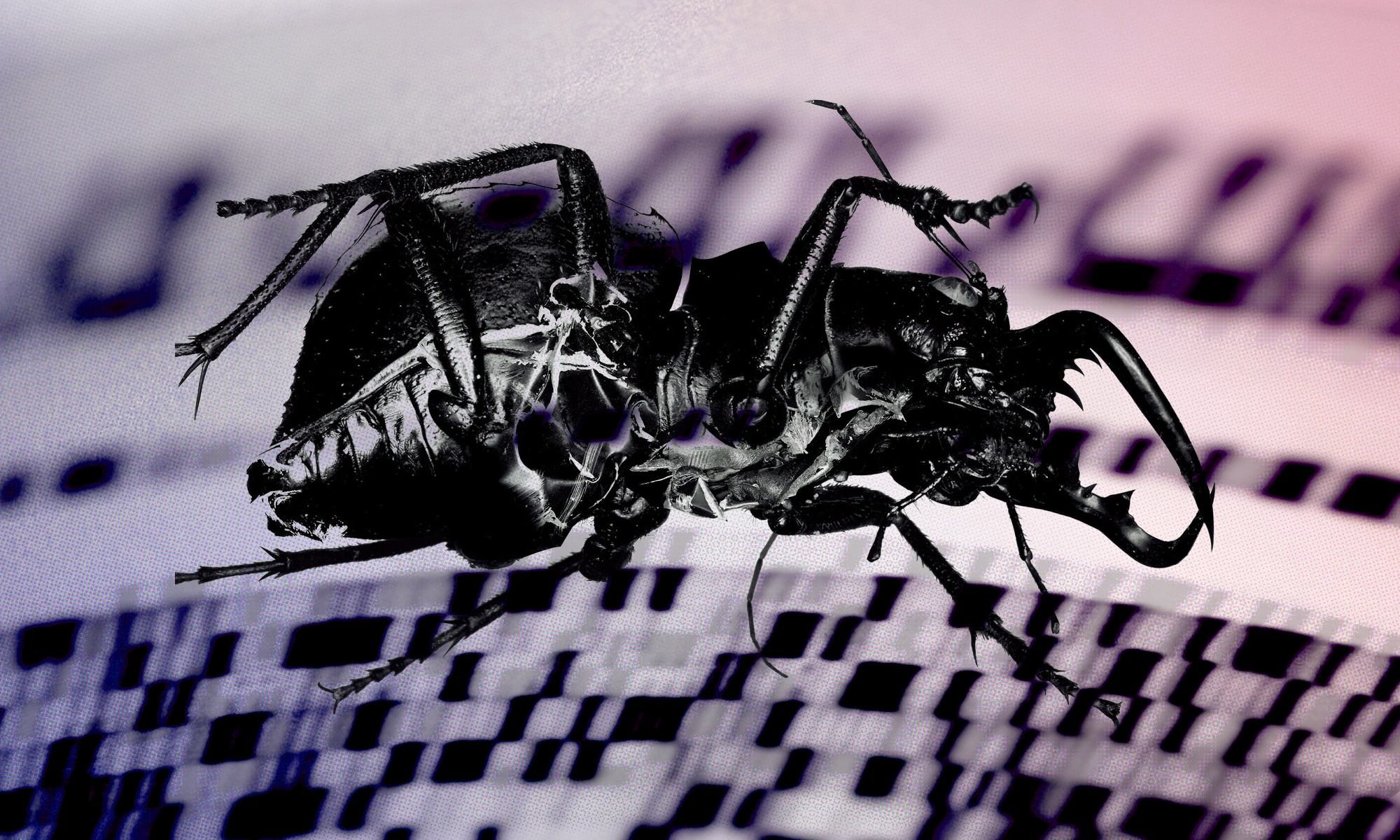 A, T, G, and C are the 0s and 1s of living things. Unlike the code stored in silicon, data stored in DNA won't degrade for thousands of years. And DNA can just hold a lot more data— one gram of DNA can store one billion terabytes of data (approximately a kajillion iPods).

Now scientists at ETH Zurich have figured out how to store one of humanity's great works in the inalterable medium of DNA: Massive Attack's epic album Mezzanine, which came out on this date 20 years ago. The British trip hop duo's masterpiece now lives inside 5,000 tiny glass beads, spread out over almost a million short DNA strands.

To squeeze data on DNA strands, it first has to be translated from binary (0s and 1s) to DNA's four nucleotide bases (A, T, G, C). Then, researchers have to synthesize DNA molecules (a very complex process) that preserve that sequence perfectly. The sequences are then written onto those molecules. Once it's dehydrated and stored under the right conditions, the molecules can last for thousands of years.

This isn't the first time researchers have stored digital files in DNA; the Swiss scientists' work comes in second place spot for the largest files stored in DNA (first place goes to Microsoft, after researchers managed to cram 200 megabytes — including a video from the band OK Go!, in HD — onto DNA).

Unfortunately, the process so far is very slow, and very expensive. But having Massive Attack's masterpiece fully encoded in DNA will ensure that the future generations of cyber humanoids have some fresh 1998 beats to shimmy their appendages to.

Read This Next
From Our Partners
Get Focused This Cyber Week With A Lifetime Of WiredVibe
From Our Partners
Protect Your Dog's Health With This Cyber Week DNA And Allergy Test Bundle Deal
From Our Partners
These 20 Headphones And Earbuds Are Still Discounted At Black Friday Prices
From Our Partners
Boost Your Dog's Well Being With This DNA Kit And Bundle Of Training Classes
Brands We Love
This Captivating Board Game Lets You Build a Planet From Scratch
More on Sci-Fi Visions
Demon Season
Yesterday on the byte
Hacker Installs DOOM on John Deere Tractor For Some Reason
In Roomba We Do N...
Aug 10 on the byte
Report: Amazon Bought Roomba to Better Creep on Your Home
From the Dept. of...
Aug 7 on futurism
Review: The EF ECOFLOW Delta Max Solar Panel Bundle is Portable, Powerful, and Sustainable
READ MORE STORIES ABOUT / Sci-Fi Visions
Keep up.
Subscribe to our daily newsletter to keep in touch with the subjects shaping our future.
+Social+Newsletter
TopicsAbout UsContact Us
Copyright ©, Camden Media Inc All Rights Reserved. See our User Agreement, Privacy Policy and Data Use Policy. The material on this site may not be reproduced, distributed, transmitted, cached or otherwise used, except with prior written permission of Futurism. Fonts by Typekit and Monotype.