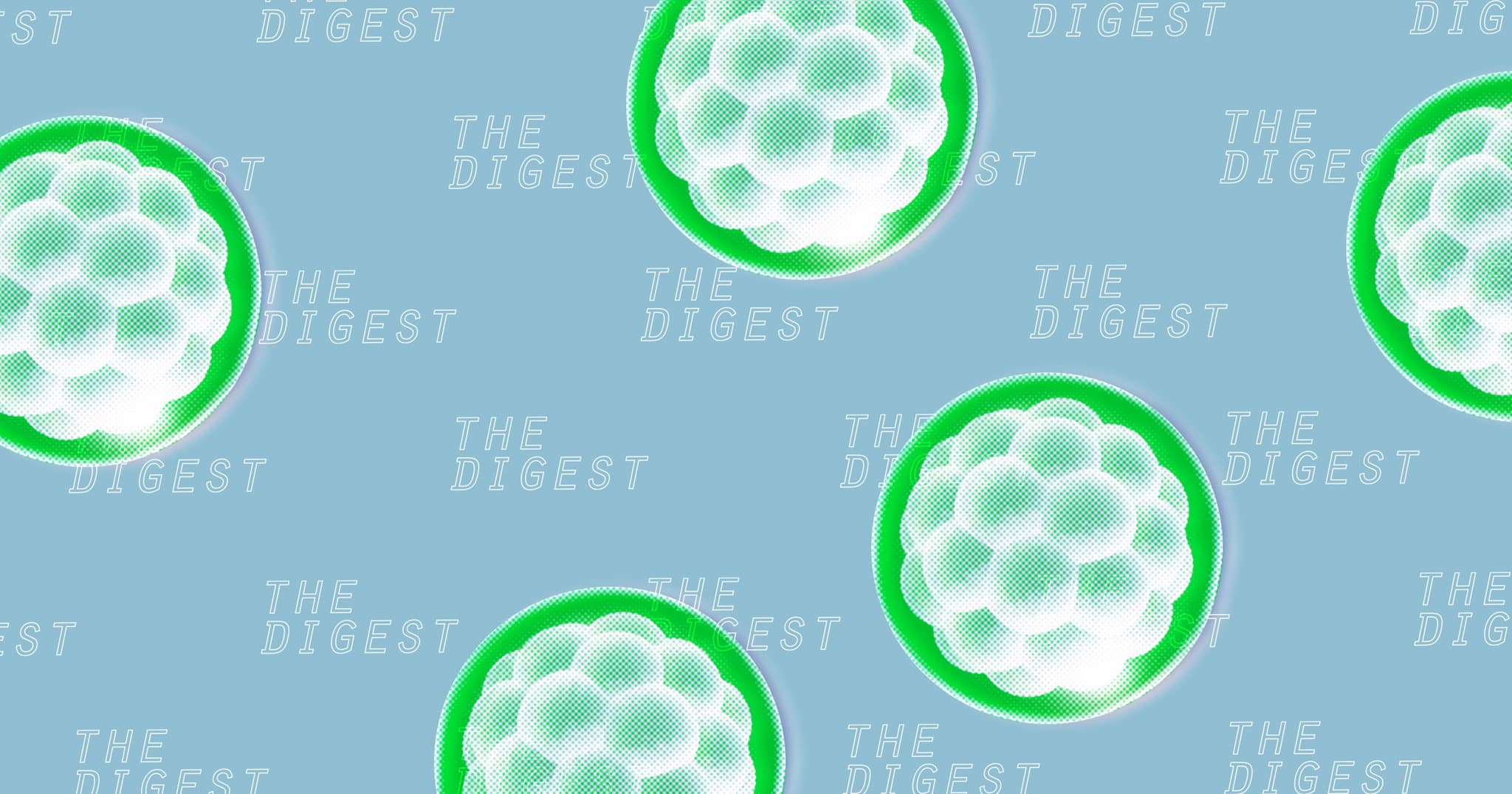 We may be moving closer to a future of designer babies.

We may be moving closer to a future of designer babies.

ETHICALLY ACCEPTABLE. We may have just moved one step closer to designer babies. On Tuesday, the Nuffield Council on Bioethics (NCB), an independent U.K.-based organization that analyzes and reports on ethical issues in biology and medicine, released a report focused on the social and ethical issues surrounding human genome editing and reproduction.

According to the report, editing human embryos, sperm, or eggs is "morally permissible" as long as the edit doesn't jeopardize the welfare of the future person (the one born from the edited embryo) or "increase disadvantage, discrimination, or division in society."

PROCEED WITH CAUTION. The NCB report doesn't say we should only make edits to embryos for therapeutic reasons, meaning changes for cosmetic reasons are still on the table, ethically speaking. However, by no means does the report suggest we jump right into editing human embryos.

Before we get to that point, we must conduct further research to establish safety standards, according to the report. We'll also need to publicly debate the use of the technology and consider its possible implications. Additionally, we'll need to assess any potential risks to individuals, groups, or society in general, and figure out a system for monitoring and addressing any unforeseen adverse affects as they may crop up.

After all that, gene-editing in humans will still need to be closely regulated by government agencies, and we'll want to start by using it only in closely monitored clinical studies, says the NCB.

AN INFLUENTIAL VOICE. The NCB can't actually write laws or establish any standards for the use of gene-editing in humans. However, the Council's recommendations do carry some weight, with the BBC referring to the organization as "influential."

So, while it may still be years before anyone gives birth to a "designer baby," the mere fact that editing human embryos is getting the ethical green light from the NCB is a promising sign for anyone eager for the day gene-editing lets them create the offspring of their dreams.

Human Evolution
"Mad Scientist" Mom Turns Autistic Son Into a "Cyborg"
7. 16. 19
Read More
Pointless Procedure
CRISPR Baby Experiment Meant to Prevent HIV Might Not Even Work
5. 1. 19
Read More
Gene Editing Ban
Experts Call for Temporary World Ban on Gene-Hacked Children
3. 13. 19
Read More
+Social+Newsletter
TopicsAbout UsContact Us
Copyright ©, Camden Media Inc All Rights Reserved. See our User Agreement, Privacy Policy and Data Use Policy. The material on this site may not be reproduced, distributed, transmitted, cached or otherwise used, except with prior written permission of Futurism. Articles may contain affiliate links which enable us to share in the revenue of any purchases made.
Fonts by Typekit and Monotype.