China Is Imprisoning the Scientist Who Gene-Edited Babies

He Jiankui will spend the next three years behind bars. 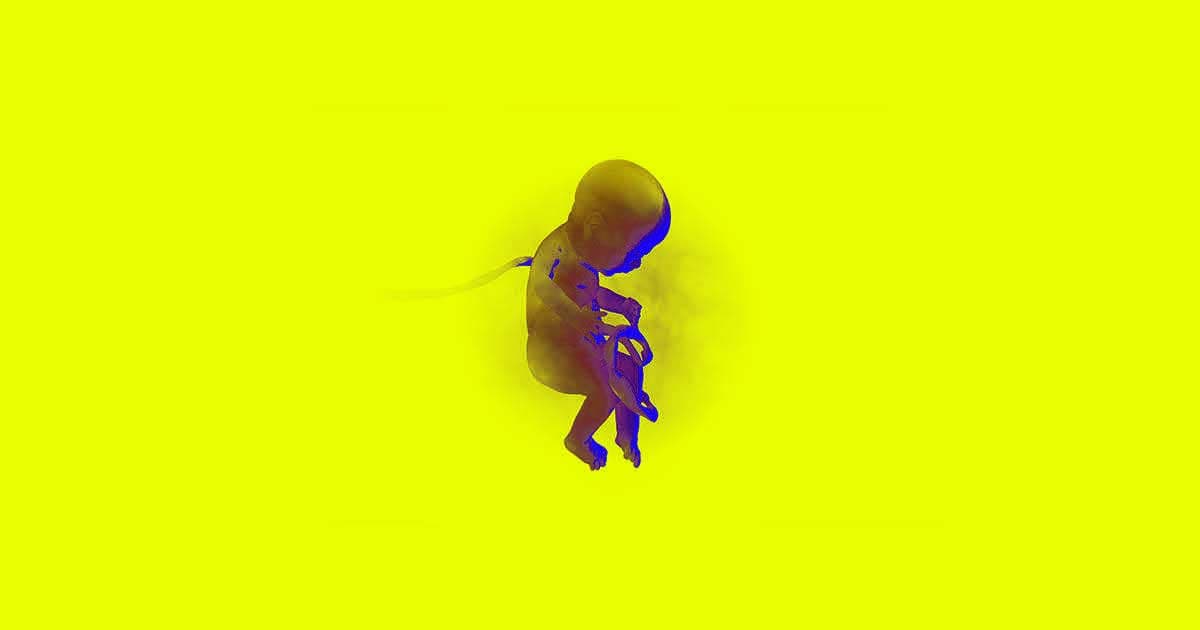 Chinese researcher He Jiankui is headed to prison for creating the world's first gene-edited babies.

In November 2018, He announced that he'd gene-edited human embryos and brought them to term, resulting in the birth of twin girls. He also claimed another woman was already pregnant with a third gene-edited embryo, with the birth of that baby anticipated for July 2019.

On Monday, Chinese state-run news agency Xinhua reported that a Shenzen court had sentenced He to three years in prison and fined him 3 million yuan ($430,000) on the charge of illegally practicing medicine.

The court also sentenced He's collaborators in the gene-edited babies experiment, Zhang Renli and Qin Jinzhou, to prison terms of two years and one and a half years, respectively, on the same charge. Renli was hit with a fine of one million yuan ($143,130) and Jinzhou with a fine of 500,000 yuan ($71,565).