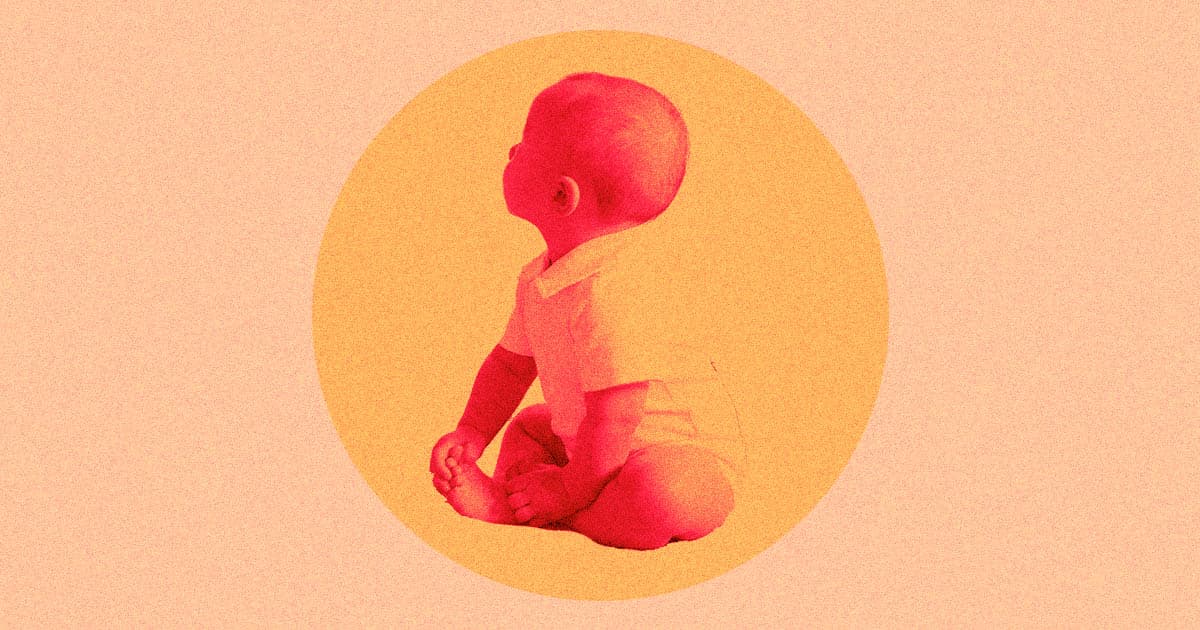 On Friday, the journal Nature reported that Rebrikov claimed in an email sent the day prior that he had already used the gene-editing tech to tinker with the genetic code of donated humans eggs — a major step forward in his plan to edit human embryos to prevent children from inheriting their parents’ deafness.

Rebrikov told Nature in July that he’d found five pairs of deaf parents willing to let him use CRISPR to edit their embryos. The goal of those edits would be to ensure the children born from the embryos wouldn’t inherit a deafness-causing mutation in the GJB2 gene.

To that end, Rebrikov is now editing the eggs of a non-deaf woman to help him understand any potential “off-target” mutations his embryo edits might cause, presumably so he can avoid those mutations.

He’s also attempting to use CRISPR to repair the deafness-causing GJB2 mutation in bodily cells sourced from deaf people who have it.

Rebrikov told Nature he plans to publish the results of these experiment soon — but he won’t actually create any CRISPR babies unless the Ministry of Health of the Russian Federation gives him the green light.

“I will definitely not transfer an edited embryo without the permission of the regulator,” he told the journal.

More on Rebrikov: Five Couples Agree to CRISPR Their Babies to Avoid Deafness