"I feel I have a responsibility to put the record straight for the public." 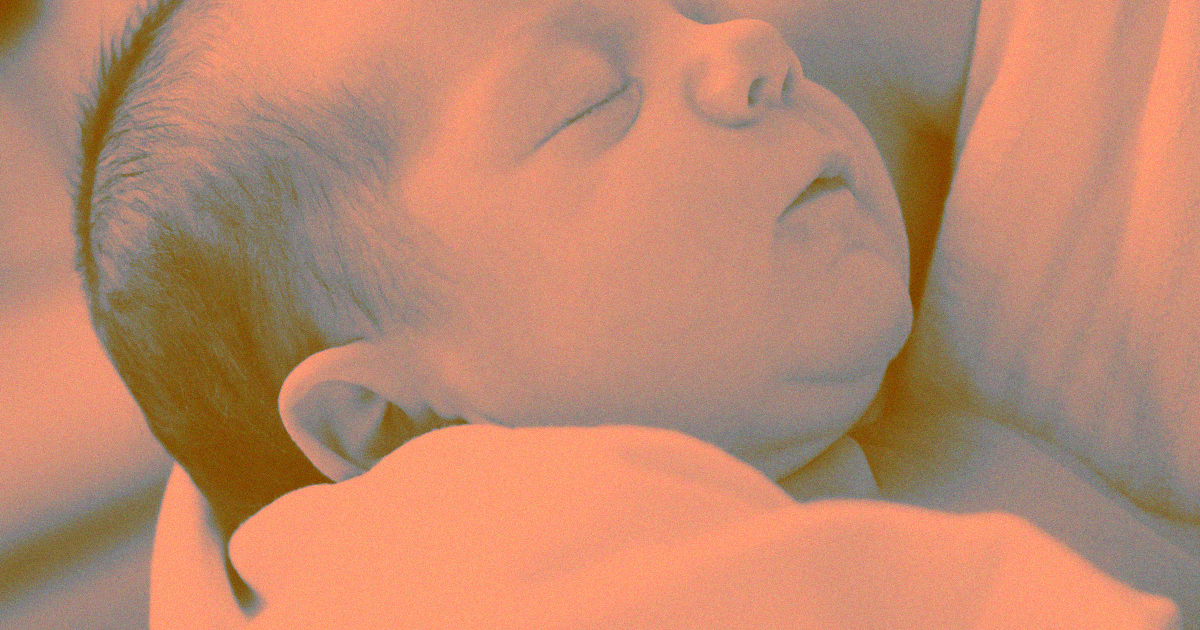 Image by Image via Pixabay
Genetics

In November 2018, Chinese scientist He Jiankui announced that he'd gene-edited human embryos, resulting in the births of the first CRISPR babies.

As if that wasn't shocking enough, the experiment seemingly got even more disturbing roughly six months later. That's when a team of scientists from UC Berkeley published a study in the journal Nature Medicine claiming that He's edits increased the likelihood that the gene-hacked twins would die young — a prediction which, thankfully, has now been retracted.

For their study, the UC Berkeley team analyzed genome and health data in the massive UK Biobank database, looking specifically for people who had the delta-32 mutation in both copies of their CCR5 gene — the same mutation He attempted to give the twins in his human gene-editing experiment.

The researchers discovered that people with two copies of the mutation were more likely than others to die before age 76. They also noticed that the database contained fewer people with the double mutation than it should have statistically, which the researchers took as another sign that those people were dying young.

However, other scientists couldn't replicate the study, and when they dug further into the data, they discovered technical errors in how the UK Biobank identifies the CCR5 mutation. Those errors, in turn, led the UC Berkeley team to its erroneous conclusion that people with two copies of the mutation were 21 percent more likely to die earlier than the average person.

In the wake of this new information, the UC Berkeley team retracted its paper on October 8.

"I feel I have a responsibility to put the record straight for the public," the study's lead author, Rasmus Nielsen, told Nature, adding that "there were checks we could have done and should have done that we didn’t do."

Still, while the CRISPR babies might not die young due to He's tinkering with their genes, they could experience any number of unforeseen side effects — just one of the many reasons the scientist never should have rushed into human gene-editing in the first place.

More on the study: Those Gene-Hacked Babies May Be Doomed to Die Young