The disastrous results are a warning to "stay the living daylights away from embryo editing," an expert says. 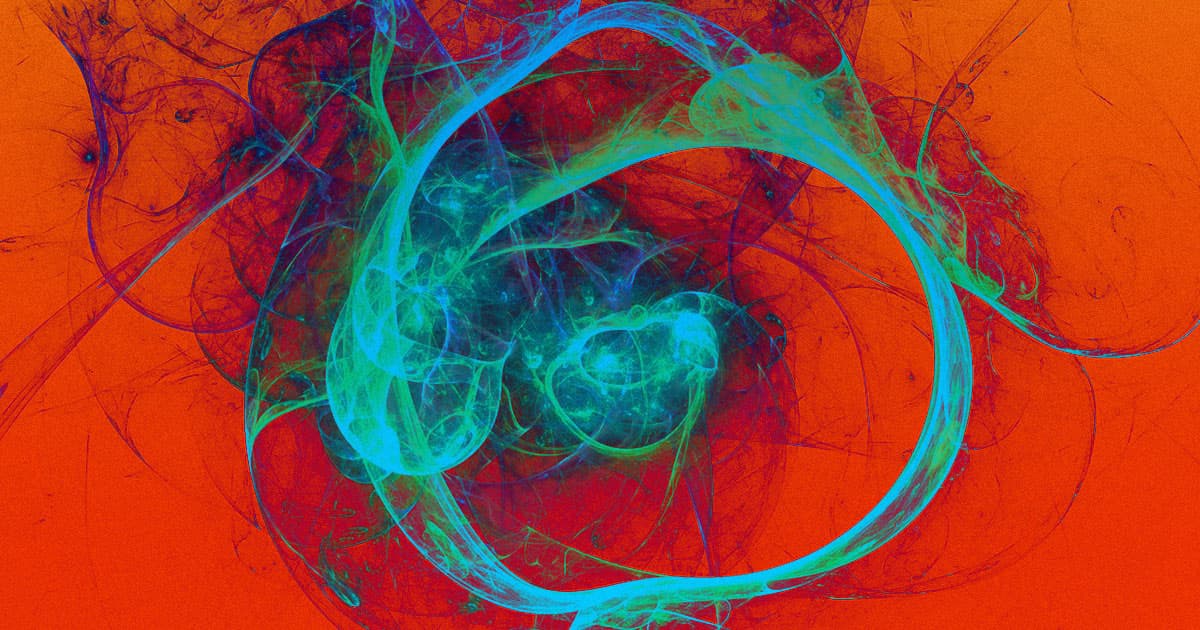 According to a troubling scoop by OneZero, a team of London-based scientists used the popular gene-editing technique CRISPR to genetically modify human embryos — with deeply alarming results.

The embryos, none of which were grown past 14 days of maturation, showed a variety of unintended edits to their genes that researchers say could lead to birth defects or even cancer later on in life.

"There’s no sugarcoating this," Fyodor Urnov, professor of molecular and cell biology at the University of California, Berkeley, who was not involved in the research, told OneZero. "This is a restraining order for all genome editors to stay the living daylights away from embryo editing."

The team carried out an experiment involving 25 human embryos, seven of which stayed unedited as a control group, as described in a yet-to-be-peer-reviewed preprint paper uploaded to bioRxiv earlier this month. The scientists attempted to edit out the POU5F1 gene, a protein involved in the self-renewal of embryonic stem cells.

But their results suggest that used on human genetic code, CRISPR is more of a butcher's knife than molecular scissors it's often compared to: "Unintended genome editing outcomes were present in approximately 22% of the human embryo cells analysed," reads the paper.

"Our work underscores the importance of further basic research to assess the safety of genome editing techniques in human embryos, which will inform debates about the potential clinical use of this technology," the researchers concluded.

Some scientists have expressed hope that gene editing could eventually be used to give future humans the best chances of living a healthy and optimized life. But with the tools available today, according to this experiment, that future remains a pipe dream.

Critics say that tinkering with the genomic code of human embryos is playing with fire, as the effects of editing or removing genes can have grave consequences that have yet to be fully understood.

And even if gene-editing technology becomes predictable and safe, the idea of wealthy parents being able to buy genetically enhanced offspring represents an ethical minefield.

The notion of gene-editing human babies is not theoretical. In 2018, Chinese scientist He Jiankui claimed to have used CRISPR to edit the genes of twin babies to give them resistance to HIV. The research caused outrage, with experts condemning the controversial "CRISPR baby" experiment.

The girls, dubbed Lulu and Nana, were eventually born, but their fate remains unknown. The birth of a third "CRISPR baby" edited by Jiankui was confirmed in December 2019 by Chinese state-run news.

And in July 2019, Russian biologist Denis Rebrikov told Nature he wants to use CRISPR to create more gene-edited babies — this time to cure deafness. According to the Rebrikov, five Russian parents have already come forward to volunteer their embryos for gene-editing.

But the London research suggests that there's a long road ahead before that type of research would be safe, nevermind ethical.

READ MORE: Scientists Edited Human Embryos in the Lab, and It Was a Disaster [OneZero]