Antidepressants are one of the most commonly-prescribed drugs in the U.S. 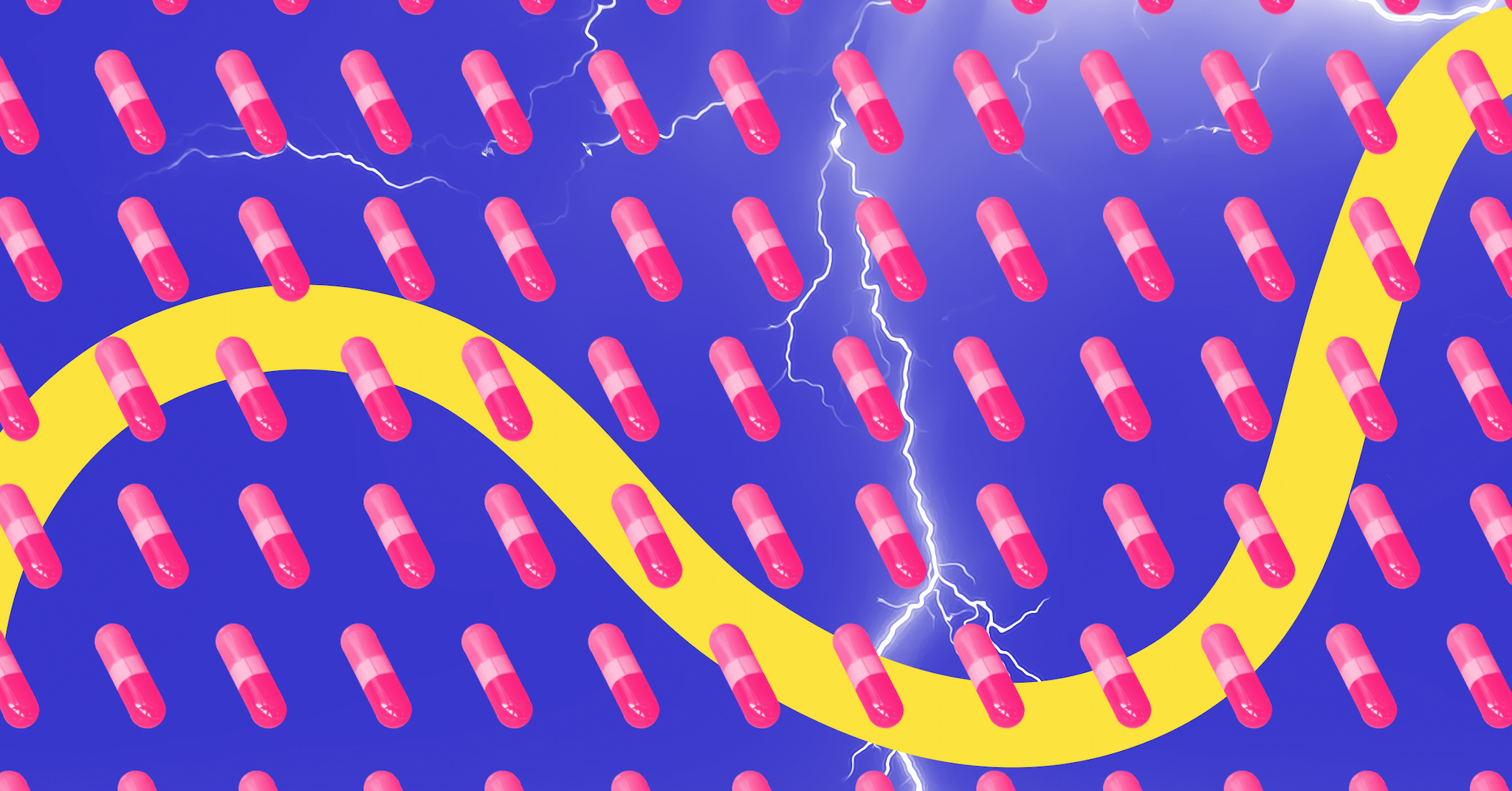 These people are literally addicted to their antidepressants, and drugmakers have little motivation to do anything about it, according to a story published Saturday in the New York Times.

One of the most striking elements: the companies making the drugs, regulators, and the patients themselves know shockingly little about those effects.

Antidepressants treat mood disorders by balancing the brain's chemistry. At least, that's how we think they work. Even researchers aren't entire sure. What they do know is that antidepressants can work. For people battling suicidal thoughts or struggling to get out of bed every day, that's reason enough to give the pills a try.

Many patients are happy with their medications. But some of those who try to quit antidepressants find going off them can come with unexpected side effects, especially if they've been using them for years.

"Had I been told the risks of trying to come off [Paxil], I never would have started it," Robin Hempel, a New Hampshire woman who took the drug for nearly two decades, told the NYT. "A year and a half after stopping, I'm still having problems."

It's hard to say how much responsibility pharmaceutical companies should take for that lack of information. They're in the business of selling medications, so it doesn't make much financial sense to invest in studies exploring how best to get users off those meds, which has led to a major knowledge gap. Government regulations don't require that information for a drug to be approved, so it simply goes understudied. Even if they had conducted those studies, it's not clear whether they would have been revelatory; past trials show that drug companies have meddled in antidepressant experiments.

It's important to note that this is not everyone's experience. A number of these patients, along with physicians and other healthcare professionals, responded to the New York Times story with letters to the editor about the life-saving power of antidepressants.

How prevalent is antidepressant withdrawal, exactly? And how do we treat it when it does happen?

Those are just two of the questions we can't answer without more research.

Researchers in Canada and United Kingdom are wrapping up one of the largest studies on that topic to date and expects to publish her findings in the next few months. It might be an important step in helping patients who seek to go off antidepressants the support they need.