Masters of Our DNA: Designer Bodies Are Not Science Fiction

"Science used to be about discovery, now it is about creation." 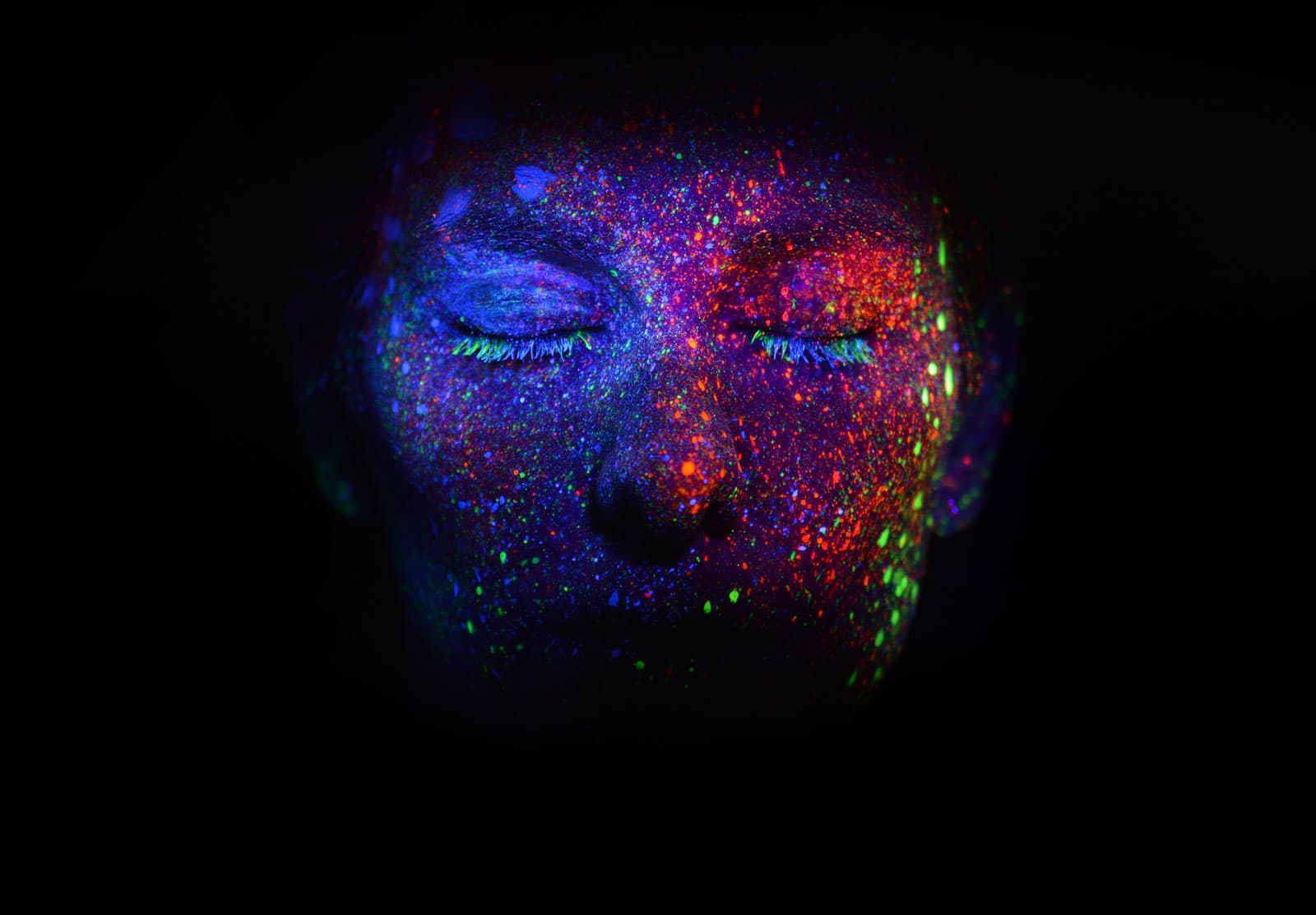 Imagine a world where we can design the bodies we want. In this reality we can also create, and recreate, the plants and animals that live alongside us. We can alter organisms and mold them into whatever we want them to be.

This is not the world of tomorrow, though. This doesn't take imagination. This is the world today.

It sounds like science fiction, or even "fake news." But it's not. It's a fact that comes from Juan Enriquez, the Founding Director of the Life Sciences Project at Harvard Business School, and the Managing Director of Excel Venture Management. Enriquez spoke at the World Government Summit. I listened to him, entranced by the eloquent way he discussed how gene editing has allowed humans to become masters of their DNA – the source code of life itself.

This mastery, Enriquez explained, has allowed us to take our evolution – to take our fate – into our own hands. And it's all thanks to a genome editing technique known as CRISPR. "These instruments, like CRISPR, are allowing us to, in real-time, edit life on a grand scale," he explained. "We are rewriting the sentences of life to our purposes." Enriquez continued by discussing what this means from a practical standpoint, saying that we are entering a world of "unrandom selection."

"Science used to be about discovery, now it is about creation."

Enriquez described how scientists are already working on altering the genes of plants and animals so that they can thrive in locations where, previously, they would languish. He detailed how scientists are also engineering plants and animals to die. According to Enriquez, we have already entered a time when we can accurately say, "Instead of letting nature select what lives here, I’m going to select what lives here." He concluded, saying with great gravity, "Science used to be about discovery, now it is about creation."

But with gene editing, we will reshape far more than just our bodies. We will remake our minds.

What will we be when we have the ability to literally write and rewrite our memories?

And it's only the beginning.

Enriquez continued by noting that we are not just rewriting our own biology – by editing DNA and manufacturing it in labs, we are able to save lives on an unprecedented, massive scale. "You can make the world’s flu vaccine in a week instead of a year. And by the way, this is no longer theoretical."

“Why would anyone want to do this [altering human DNA]?"  He asked. "Because, at heart, we are explorers. We have to take control of our own evolution if we want to even think about getting somewhere else." Humans, he argued, are designed to live on Earth. Billions of years of evolution on this planet are engrained in our DNA. We cannot so easily leave this planet in the dust. Not without altering our bodies to suit other worlds – to suit the deserts of Mars and the icy lakes of Europa.