The device could make genetic testing easier and more accessible. 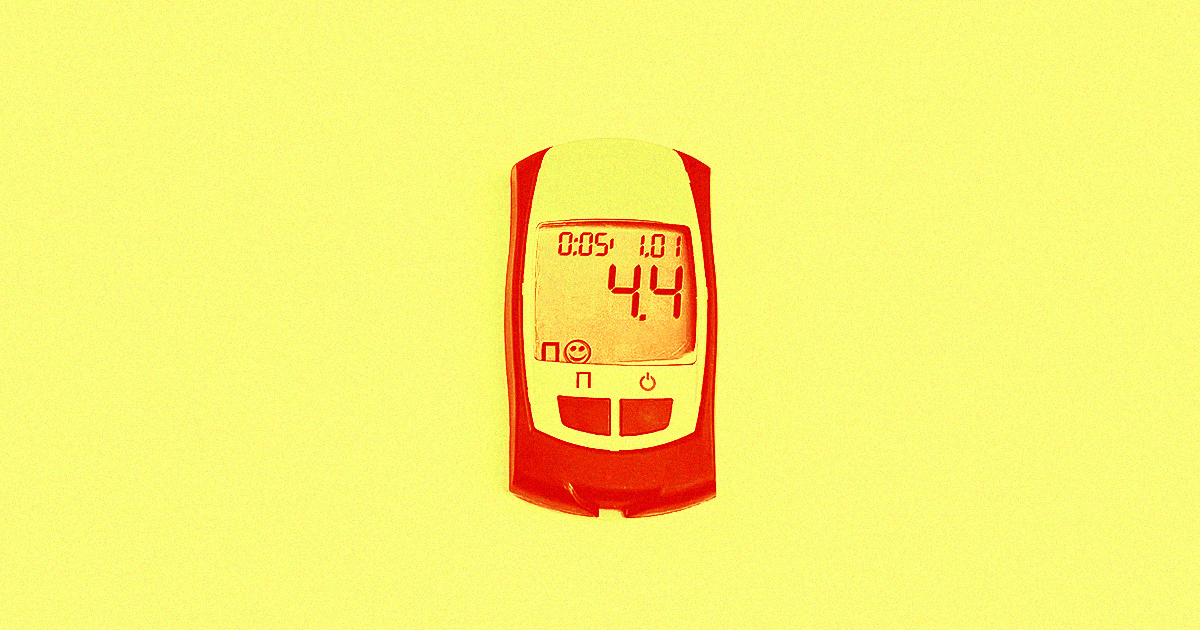 To help make genetic screening easier and more accessible, scientists built a handheld device that uses CRISPR gene-editing technology to scan for mutations much more easily than existing labs can.

The device, which Keck Graduate Institute bioengineer Kiana Aran told Futurism looks a bit like a blood glucose monitor, can analyze a purified DNA sample for signs of Duchenne Muscular Dystrophy in a matter of 15 minutes — a major improvement compared to conventional wait times of several weeks.

The new technology, described in research published Monday in the journal Nature Biomedical Engineering, uses a transistor made of graphene that's sensitive enough to detect the trace amount of DNA taken from a blood sample. The DNA still needs to be extracted and purified prior to analysis, so scanning for mutations is still more involved than a glucose test.

But the device makes the process much simpler than existing methods. Normally, genetic screening involves more labwork, as scientists need to replicate and amplify the DNA sample until there's enough to analyze.

While this technology could help streamline medical clinics, Aran told Futurism that they're working on laboratory applications to make sure that everything works like its supposed to before they tackle the FDA approval process for clinical devices.

"A clinical tool requires clinical trials, a mature regulatory strategy, and an understanding of the billing practices in diagnostics," Aran told Futurism. "We're talking with companies who would be great at pushing our lab tool into diagnostics, with a goal of setting up partnerships to make that happen. So, commercialization of the quality control and validation tool this year, and a clinical tool to come later."

Right now, Aran and her team focused on developing the technology to diagnose Duchenne Muscular Dystrophy, a genetic condition caused by genetic mutations to a particular gene.

"As a practice right now, boys who have DMD are typically not screened until we know that something is wrong, and then they undergo a genetic confirmation," UC Berkeley bioengineer Irina Conboy, who contributed to the research and in whose lab Aran first developed the idea for a handheld testing device, said in a university-published press release.

The goal isn’t to create a universal testing device, because screening each new genetic condition or mutation would mean outfitting the device with new genetic biomarkers, but Aran does hope to add more conditions down the road.

"Almost certainly, each diagnostic test is going to require its own set of clinical trials and regulatory filing," Aran told Futurism. "However, it will be technically easy to simply design different guide RNAs for different tests. Almost like just sending the chip a new search query like when you google something. There are still a lot of business and regulatory hurdles before the technology can be used freely in the clinic, and we believe in partnering with the FDA instead of going against them as we understand they are here to keep us all safe."