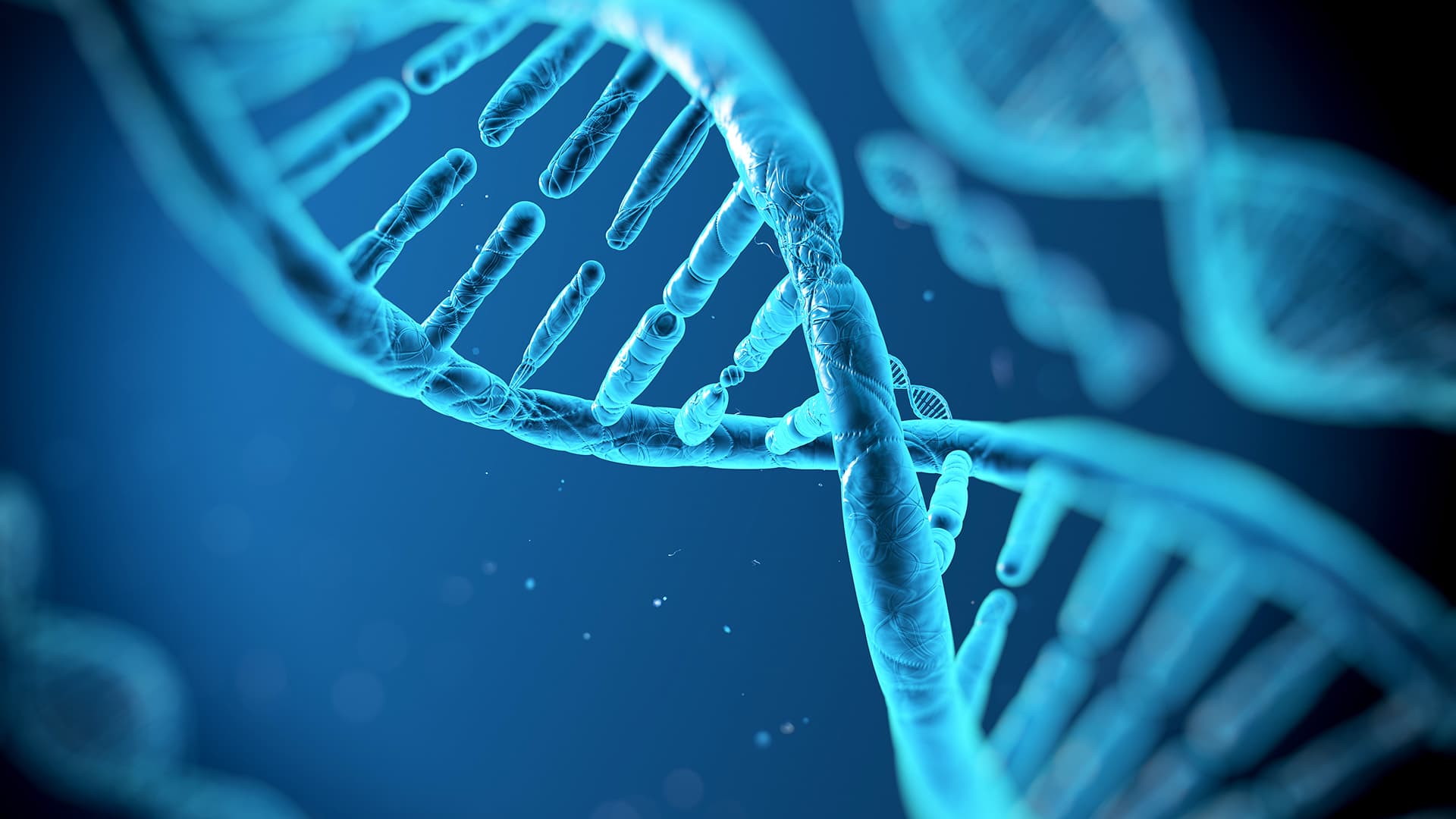 Researchers from Duke University have successfully used CRISPR to treat Duchenne muscular dystrophy. This breakthrough is a world first for the new genetic technology, marking the first time that CRISPR was used to treat a genetic disease in a living and fully developed mammal.

In short, this is a progressive muscle-wasting disease that affects boys—most with the condition are in wheelchairs by age 10 and die young from breathing problems or heart failure.

To break this down a bit more, duchenne muscular dystrophy is a condition wherein the body is unable to produce dystrophin, a long protein chain that works to bind the interior of muscles to its surrounding support structure. Without it, muscle is inevitably shred, and they can deteriorate to the point where they become effectively useless.

The method, if used in humans successfully, could save many, many lives.

Prior to this development, Duke researchers have used the gene editing technology as a way to correct genetic mutations on cultured cells from Duchenne patients; however, they faced challenges in terms of delivering the treated cells back to muscle tissues.

However, the new study, which was recently published in Science, circumvents these obstacles with the use of a non-pathogenic carrier, adeno-associated virus (AAV), as a way to efficiently deliver the gene-editing system.

Other labs have also successfully corrected genes in single-cell embryos within a laboratory setting. Notably, a process that many feel is unethical in humans; however, researchers behind the work note that there is an important difference here.

"Recent discussion about using CRISPR to correct genetic mutations in human embryos has rightfully generated considerable concern regarding the ethical implications of such an approach," said Charles A. Gersbach, an associate professor of biomedical engineering at Duke University. "But using CRISPR to correct genetic mutations in the affected tissues of sick patients is not under debate. These studies show a path where that's possible, but there's still a considerable amount of work to do."

A big challenge for gene editing right now is delivery. Despite knowing what genes need to be fixed and where it has to go, getting the gene editing tools to it has been a very big challenge. To date, researchers have been using viruses, wherein they take the harmful and replicative genes out of the virus and replace it with the therapeutic genes that they intend to deliver. In this regard, earlier virus types used in the study didn’t prove to be as successful as they had hoped, but AAV seems to be working.

Currently, AAV is being used across various late-stage clinical trials in the US and has already been approved for use in one gene therapy drug in the European Union.

"There is still a significant amount of work to do to translate this to a human therapy and demonstrate safety," said Gersbach. "But these results coming from our first experiments are very exciting. From here, we'll be optimizing the delivery system, evaluating the approach in more severe models of DMD, and assessing efficiency and safety in larger animals with the eventual goal of getting into clinical trials."

Read This Next
Greater Good
China Isn’t Afraid to Be the "Bad Guy" of CRISPR Research
Breaking Models
Scientists Are Having Trouble Keeping Gene-Hacked Creatures Alive
Eat Up
CRISPR Co-Inventor: We’ll Be Eating Gene-Edited Food In Five Years
Take Two
United Nations Calls for Registry of Human Gene-Editing Projects
Moving Out
Scientists Are Fleeing America's Rules About Gene-Editing Animals
More on Hard Science
Moon Sims
Yesterday on futurism
Brutal Video Simulates When Earth Hit Another Planet Many Years Ago
Total Drama Island
Sep 28 on the byte
Journal Retracts Study on Room Temperature Superconductors
Tell Us How You R...
Sep 27 on the byte
Former Particle Physicist Absolutely Annihilates the Field of Particle Physics
READ MORE STORIES ABOUT / Hard Science
Keep up.
Subscribe to our daily newsletter to keep in touch with the subjects shaping our future.
+Social+Newsletter
TopicsAbout UsContact Us
Copyright ©, Camden Media Inc All Rights Reserved. See our User Agreement, Privacy Policy and Data Use Policy. The material on this site may not be reproduced, distributed, transmitted, cached or otherwise used, except with prior written permission of Futurism. Articles may contain affiliate links which enable us to share in the revenue of any purchases made.
Fonts by Typekit and Monotype.