Some argue animals should be vetted based on food safety, not breeding techniques. 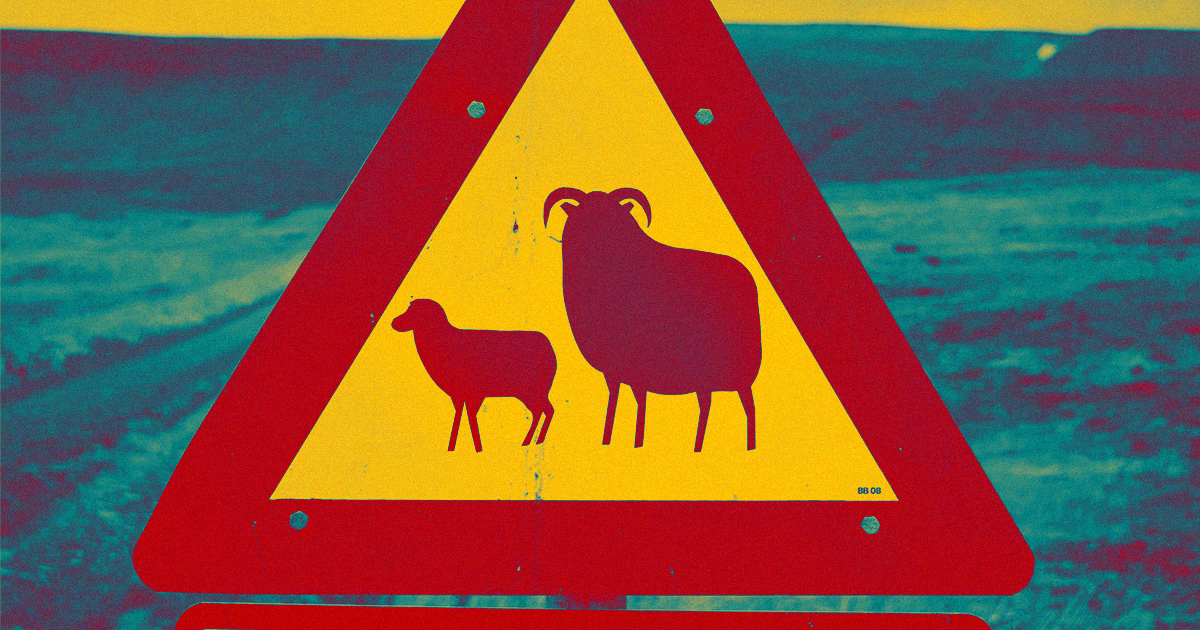 Some scientists are moving their labs out of the U.S. to countries with fewer restrictions on their work, according to the Genetic Literacy Project.

The heart of the issue stems from a 2017 proposal by the U.S. Food and Drug Administration (FDA) to regulate animals with "intentionally-altered" DNA as though they were veterinary drugs. That would impose stricter restrictions on scientists who alter the genomes of livestock — meaning American universities could miss out on new scientific developments.

Experts like University of California Davis animal biotechnologist Alison Van Eenennaam argue that the new regulations are paying attention to the wrong thing, according to the GLP. Instead of evaluating whether an animal is still food safe, Van Eenennaam argues that the FDA regulations will arbitrarily stymie scientific progress.

"Myself and fellow academic researchers reject the idea that intentional genomic DNA alterations should be regulated as a veterinary drug in food animals," Van Eenennaam told the GLP, "and consider that the proposed approach will thwart the development of genetic approaches by public sector researchers and small companies to use gene editing to solve zoonotic disease and animal welfare problems in the United States."

The GLP previously reported on biologist Charles Long, who said that the FDA regulations motivated him to move his cattle genetics research from Texas A&M University, where he struggled to secure funding, down to Brazil.

"We’ve essentially given up,” Long told The GLP. "I'm going to move the entire damn project down there."

Read This Next
Mystery Meat
Lawsuit Claims That Subway "Tuna" Contains Extremely Weird DNA
There They Go
Biotech Company Officially Unleashes Gene-Hacked Mosquitoes in Florida
Gene-Hacked Blood Suckers
Residents Furious at Release of 500 Million Gene-Hacked Mosquitoes
Brain Freeze
Colleges Are Mailing Brains to Students to Dissect at Home
Troglomyces twitteri
Scientist Discovers Gross New Fungus on Twitter
More on Hard Science
Warped Tour
Yesterday on futurism
Professor Believes Door to Warp Drive May Lie With Ethylene Glycol
Sky Bursts
Yesterday on the byte
Astronomers Intrigued by 25 Mysterious Repeating Radio Signals From Deep Space
Tractor Beam
Jan 26 on the byte
Scientists Build Working Tractor Beam, Although It's Comically Tiny
READ MORE STORIES ABOUT / Hard Science
Keep up.
Subscribe to our daily newsletter to keep in touch with the subjects shaping our future.
+Social+Newsletter
TopicsAbout UsContact Us
Copyright ©, Camden Media Inc All Rights Reserved. See our User Agreement, Privacy Policy and Data Use Policy. The material on this site may not be reproduced, distributed, transmitted, cached or otherwise used, except with prior written permission of Futurism. Articles may contain affiliate links which enable us to share in the revenue of any purchases made.
Fonts by Typekit and Monotype.