Get ready for gene-edited grub. 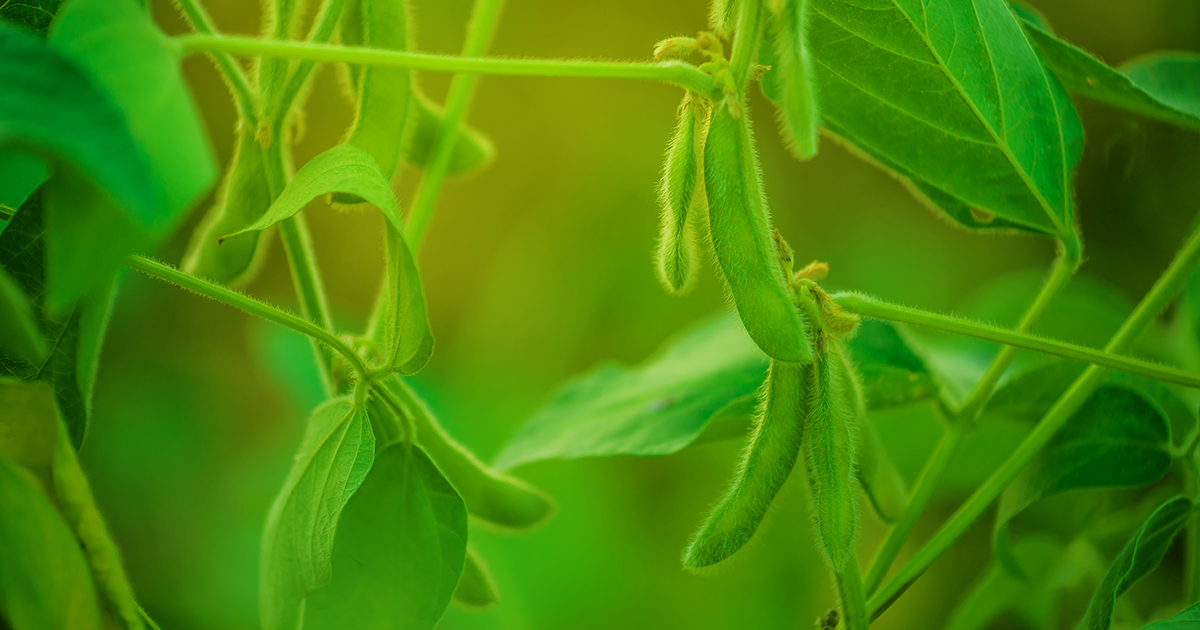 Jennifer Doudna, one of the co-inventors of CRISPR, thinks she knows which application for the powerful gene-editing tool will be the first to affect the mainstream — and it has nothing to do with curing diseases or creating designer babies.

"I think in the next five years the most profound thing we'll see in terms of CRISPR's effects on people's everyday lives will be in the agricultural sector," Doudna told Business Insider — and those CRISPR'd crops have the potential to help alleviate problems ranging from hunger to obesity.

Let's get this out of the way first: Gene-edited crops are very different from the controversial genetically modified organisms (GMOs).

While genetic modification involves mixing and matching genes from different organisms — splicing DNA from a pesticide-resistant bacteria into soybean seeds, for example — gene editing involves making changes to an organism's genome that could happen through a natural mutation.

The distinction between the two is so profound that the U.S. Department of Agriculture announced in March 2018 it wouldn't subject gene-edited crops to any additional regulation — a far more hands-off approach than it takes with GMOs.

Those three examples alone illustrate CRISPR's potential to give us more food that lasts longer and is healthier than what we currently have — and if Doudna is right, we could see those super-charged foods and others make their way onto our dinner plates very soon.

READ MORE: We'll be eating the first Crispr'd foods within 5 years, according to a geneticist who helped invent the blockbuster gene-editing tool [Business Insider]

More on gene-edited food: The First Gene-Edited Food Has Reached US Restaurants

Read This Next
Bugging Out
Scientists Release Genetically Engineered Moths for First Time
Greater Good
China Isn’t Afraid to Be the "Bad Guy" of CRISPR Research
Breaking Models
Scientists Are Having Trouble Keeping Gene-Hacked Creatures Alive
Take Two
United Nations Calls for Registry of Human Gene-Editing Projects
Moving Out
Scientists Are Fleeing America's Rules About Gene-Editing Animals
More on Hard Science
Warped Tour
Thursday on futurism
Professor Believes Door to Warp Drive May Lie With Ethylene Glycol
Sky Bursts
Thursday on the byte
Astronomers Intrigued by 25 Mysterious Repeating Radio Signals From Deep Space
Tractor Beam
Jan 26 on the byte
Scientists Build Working Tractor Beam, Although It's Comically Tiny
READ MORE STORIES ABOUT / Hard Science
Keep up.
Subscribe to our daily newsletter to keep in touch with the subjects shaping our future.
+Social+Newsletter
TopicsAbout UsContact Us
Copyright ©, Camden Media Inc All Rights Reserved. See our User Agreement, Privacy Policy and Data Use Policy. The material on this site may not be reproduced, distributed, transmitted, cached or otherwise used, except with prior written permission of Futurism. Articles may contain affiliate links which enable us to share in the revenue of any purchases made.
Fonts by Typekit and Monotype.