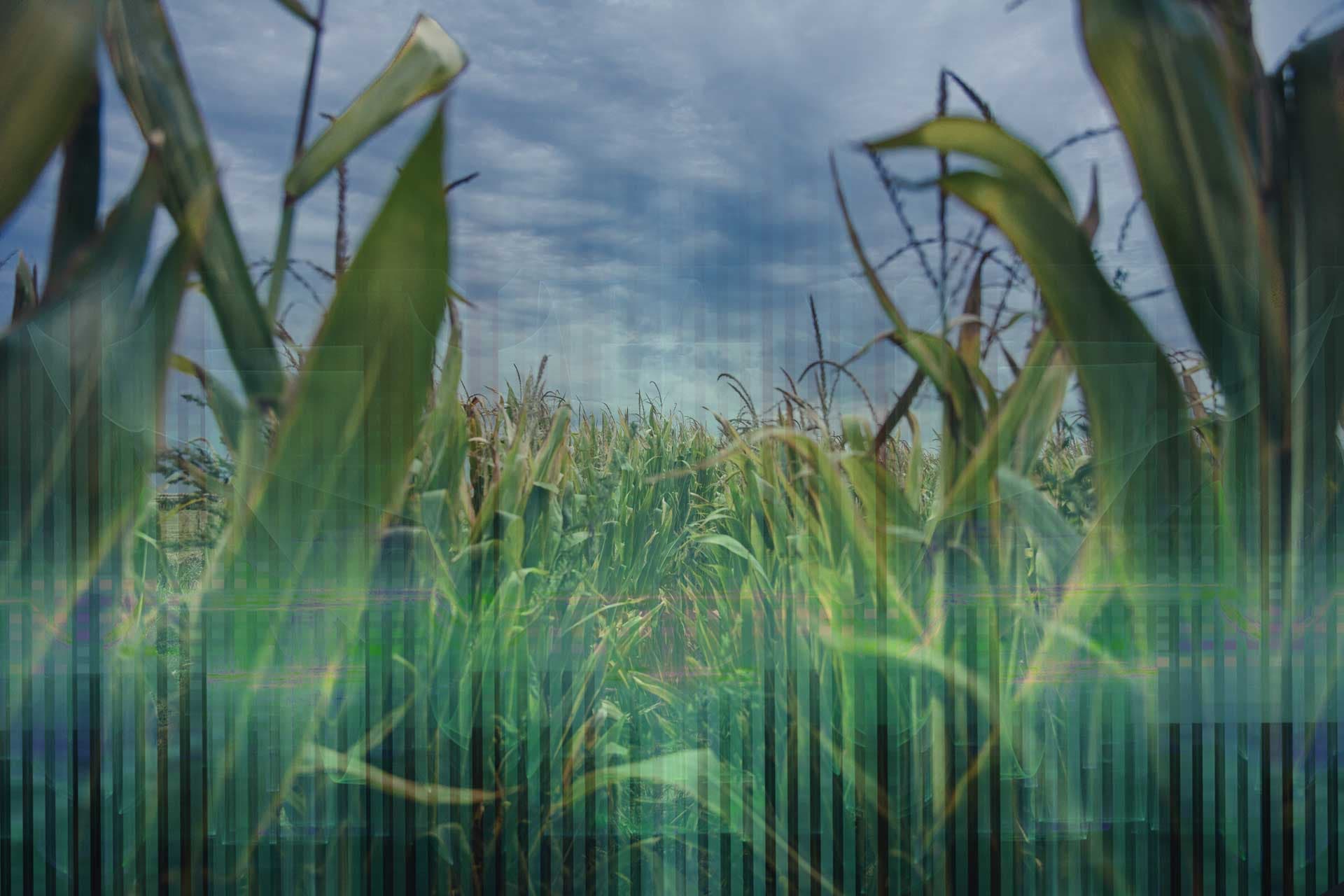 That's how much interest the U.S. government has in regulating gene-edited crops. And while that might sound a dramatic stance, it's actually just a more formal articulation of a policy that's been hinted at for years.

According to Perdue, those crops don't require any additional regulation because they're just as safe as those produced through conventional breeding practices, which can be more time-consuming and expensive than gene-editing.

With gene editing, scientists make simple, precise changes to a crop's genome, snipping out certain parts or adding in others. Want mushrooms that don't brown as quickly? Delete the genes that contribute to browning, like researchers at Pennsylvania State University did in 2016. The key is that the gene-edited crops could appear naturally in the wild.

With genetic modification, scientists mix and match genes from different organisms. Want soybeans that are immune to pesticides? Insert DNA from a pesticide-resistant bacteria right into the soybean seeds. Yeah, that's not happening naturally, even if you get the soybeans and the bacteria super drunk.

The USDA was already taking a hands-off approach to gene-edited foods even before Purdue put it in writing.

In 2016, the department confirmed it wouldn't regulate those browning-resistant mushrooms — the first time a CRISPR-edited food got the go-ahead from the department. Since then, it's given another dozen or so crops the same treatment, according to Wired.

Perdue's statement just makes it official: The USDA has complete faith in the safety of gene-edited crops. In fact, not only does Perdue think gene-editing food is totes safe, he also sounds like a straight-up fanboy.

"Plant breeding innovation holds enormous promise for helping protect crops against drought and diseases while increasing nutritional value and eliminating allergens," Perdue wrote in the statement. "Using this science, farmers can continue to meet consumer expectations for healthful, affordable food produced in a manner that consumes fewer natural resources. This new innovation will help farmers do what we aspire to do at USDA: do right and feed everyone."

The confusing rhetoric and rampant misinformation surrounding GMOs? There's no need for that with gene-edited crops. That's good news for consumers.

And it's not too shabby for gene-editing researchers, either. They may have suspected the USDA wouldn't oppose their work, but now they can be certain. Confidence in regulatory smooth sailing may help scientists secure funding for further research.

Once a gene-edited product is ready for stores, it won't bear any special identifying marker, such as the labels on GMO'd foods. Those can function like a scarlet letter, keeping supermarkets and consumers away from foods that are in many ways superior to their conventionally-grown counterparts.

So get ready for gluten-free wheat, bigger tomatoes, and (yup) those non-browning mushrooms, to hit store shelves. You just might not know gene-editing had a hand in their creation. And, as the USDA statement indicates, you don't need to, either.

Read This Next
USDA Certified Piracy
Someone Appears to Have Hacked the USDA's Website to Share Pirated Movies
Brands We Love
This Self-Watering Indoor Garden Makes It Easier Than Ever to Grow Fruits and Veggies
Brands We Love
Stuck Inside? The Future of Grocery Shopping is Meal Delivery Services
Brands We Love
Water Is Important, but What Your Body Really Needs Is Proper Hydration
Brands We Love
Want Improved Gut Health? This Tech From Los Alamos National Laboratory Can Help.
More on Future Society
Primate Theft
Yesterday on the byte
It Was a Very Bad Weekend for Monkeys Being Stolen From Zoos, Apparently
Ring The Alarm
Yesterday on the byte
Whistleblower Claims Facebook Can Secretly Drain Your Phone's Battery on Purpose
I Silence Thee
Jan 28 on futurism
Leaked Messages Seem to Show Elon Musk Using Twitter to Punish His Enemies
READ MORE STORIES ABOUT / Future Society
Keep up.
Subscribe to our daily newsletter to keep in touch with the subjects shaping our future.
+Social+Newsletter
TopicsAbout UsContact Us
Copyright ©, Camden Media Inc All Rights Reserved. See our User Agreement, Privacy Policy and Data Use Policy. The material on this site may not be reproduced, distributed, transmitted, cached or otherwise used, except with prior written permission of Futurism. Articles may contain affiliate links which enable us to share in the revenue of any purchases made.
Fonts by Typekit and Monotype.