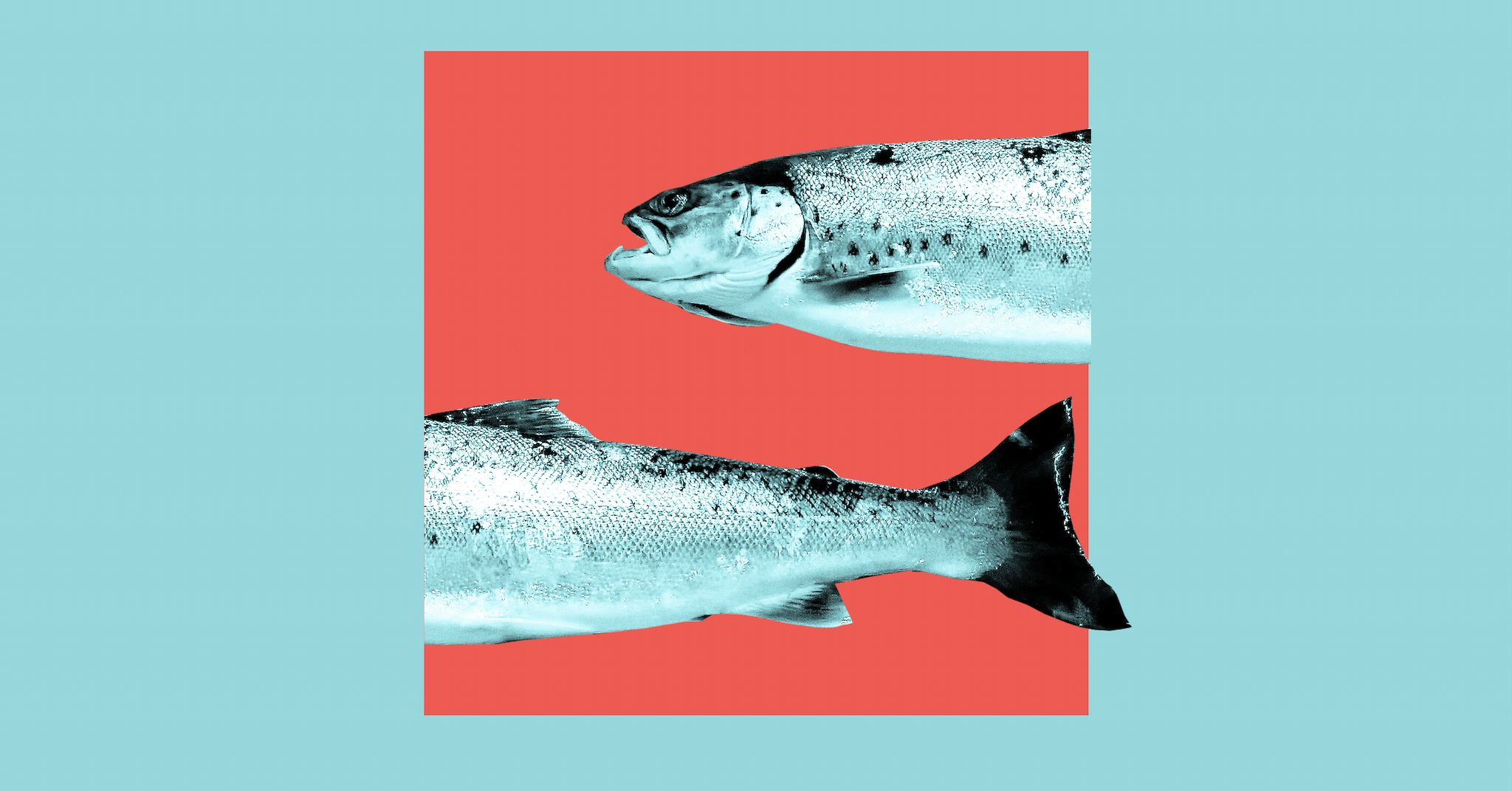 If you order seafood at a restaurant, what ends up on your plate might not resemble what was on the menu. And you might have no idea where it comes from — forget "ethically sourced."

In a high-tech investigation, The Associated Press found that popular seafood distributer Sea To Table, a company previously lauded for promoting sustainable food habits, was straight up lying about where and how it got its product.

In particular, AP reporters aerially monitored, likely with drones, a popular seaport and demonstrated that the tuna that Sea To Table told its customers had been shipped there came from somewhere else than they said it did. In fact, the ship that the company said delivered the tuna hadn’t been to that port in years.

The AP investigators then ran genetic tests to see where the fish were actually coming from. Their DNA analysis showed that the yellowfin tuna they tested probably came either from the Indian Ocean or the Western Central Pacific. Sea To Table claimed the tuna had been caught domestically off the east coast of the U.S.

Granted, these genetic tests are far from perfect and people are still working out the kinks. But AP’s investigation tells us that people can use emerging technology to catch those who would mislead the public. Sure, genetic tests and drone cameras are probably more accessible that can pay for them than they are for hobbyists. But the fact remains that new technology has made these investigations possible.

And as that technology becomes cheaper and more widespread, it will only be easier to keep an eye on the companies that make lofty claims about ethical and sustainable sourcing. If these companies are subjected to a watchful eye like that of AP’s investigation, we’ll be able to make sure that companies that claim to support sustainable fishing are doing what they say they are.

Read This Next
From the Dept. of Bad Ideas
Cops Upload Image of Suspect Generated From DNA, Then Delete After Mass Criticism
Bad Cops
Cops Allegedly Used a Sexual Assault Survivor's DNA to Arrest Her for Property Crime
Brands We Love
This Self-Watering Indoor Garden Makes It Easier Than Ever to Grow Fruits and Veggies
Brands We Love
Spot Medical Problems Before They Begin With Genetic Health Testing From 23andMe
Brands We Love
Stuck Inside? The Future of Grocery Shopping is Meal Delivery Services
More on Future Society
Musk Rats
Yesterday on the byte
Twitter Is Quietly Re-Suspending the Lunatics Elon Musk Let Back On
Going Wireless
Wednesday on futurism
Hackers Took Over a Subdomain of Wired.com for Several Months and Replaced It With Sleazy Online Casino Content
Spreadsheet Guy
Tuesday on the byte
Sam Bankman-Fried Posts Excel Docs That He Says Shows Nothing Was His Fault
READ MORE STORIES ABOUT / Future Society
Keep up.
Subscribe to our daily newsletter to keep in touch with the subjects shaping our future.
+Social+Newsletter
TopicsAbout UsContact Us
Copyright ©, Camden Media Inc All Rights Reserved. See our User Agreement, Privacy Policy and Data Use Policy. The material on this site may not be reproduced, distributed, transmitted, cached or otherwise used, except with prior written permission of Futurism. Articles may contain affiliate links which enable us to share in the revenue of any purchases made.
Fonts by Typekit and Monotype.