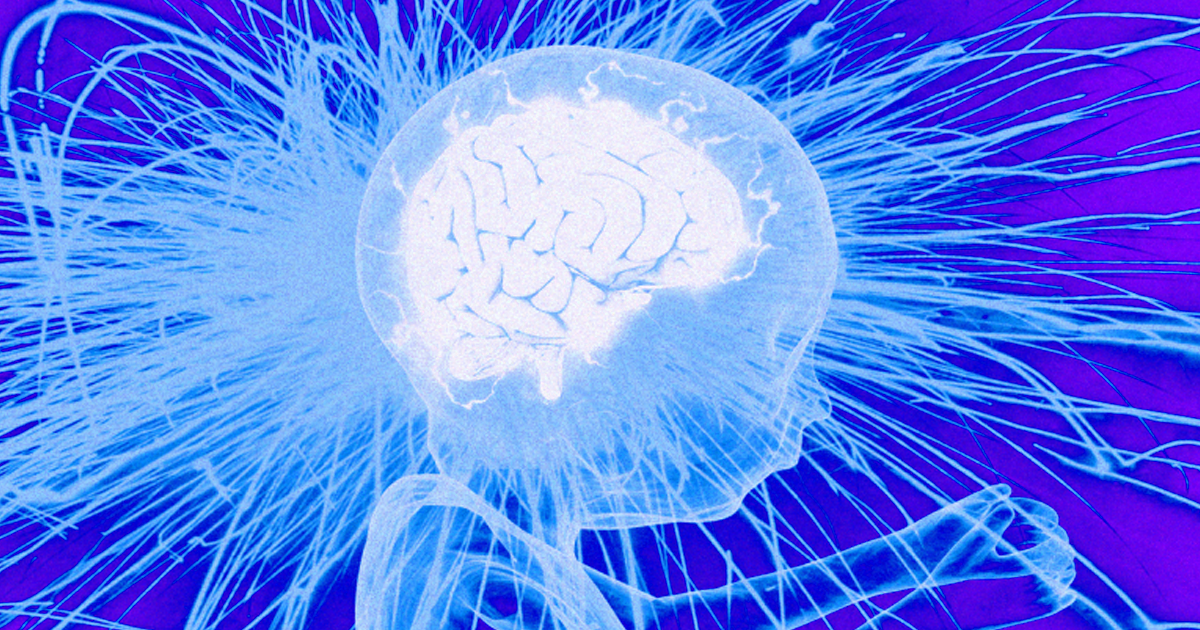 He Jiankui, the Chinese scientist who edited the genome of a human embryo that eventually developed into a pair of living twins, justified his work by publishing a set of ethical guidelines for how genetic researchers can move their field forward.

Now those guidelines have been retracted by The CRISPR Journal — because He failed to disclose his many conflicts of interest on the matter, according to Genetic Engineering & Biotechnology News.

News broke of He's controversial research in late November, right around when The CRISPR Journal decided to publish his article on genetic ethics.

He's article focused on how researchers could respect the autonomy of research participants and genetically-edited children, and urged scientists to focus on curing or preventing disease rather than vanity projects that might focus more on altering a child's appearance.

"We decided to publish this commentary after peer review in expedited fashion because we felt it added an unusual and interesting viewpoint from a Chinese research team, in contrast to the dozens of official guidelines and reports grappling with germline editing issued over the past few years," Kevin Davies, executive editor of The CRISPR Journal, told GEN.

But when it came to He's own research, it later emerged that he forged his way through the ethical review process and edited a human embryo in such a way that may cause unforeseen side effects — including, potentially, augmented intelligence.

All of that aside, the reason He's article was retracted is because the scientist didn't fully disclose his many conflicts of interest — including his own gene-editing research or its funding sources.

"The authors intentionally hid from us the fact that they were conducting clinical research on germline editing, and that babies had been born," Rodolphe Barrangou, The CRISPR Journal's chief editor, told GEN. "We could not let that breach of trust stand."

More on He Jiankui: Scientist Who Gene-Hacked Babies “Likely” Boosted Their Brainpower

Read This Next
From the Dept. of Bad Ideas
Cops Upload Image of Suspect Generated From DNA, Then Delete After Mass Criticism
Bad Cops
Cops Allegedly Used a Sexual Assault Survivor's DNA to Arrest Her for Property Crime
Come On In
This DNA Testing Company Gave Its Data to the FBI
Futurism
This "Cancer Cure" Video Is Fake. That's The Point.
Futurism
By Turning Down 23andMe, Immigration Activists Are Actually Being Responsible About Genetic Privacy
More on Future Society
Finders Keepers
Yesterday on the byte
China Wants the Corpse of Its Balloon Back After the US Killed It With a Missile
Rough
Monday on futurism
Elon Musk's Twitter Is Reportedly Failing Miserably to Contain Horrific Child Abuse Content
YouTube Propaganda
Monday on the byte
Experts Say There's Something Very Weird About North Korean YouTubers
READ MORE STORIES ABOUT / Future Society
Keep up.
Subscribe to our daily newsletter to keep in touch with the subjects shaping our future.
+Social+Newsletter
TopicsAbout UsContact Us
Copyright ©, Camden Media Inc All Rights Reserved. See our User Agreement, Privacy Policy and Data Use Policy. The material on this site may not be reproduced, distributed, transmitted, cached or otherwise used, except with prior written permission of Futurism. Articles may contain affiliate links which enable us to share in the revenue of any purchases made.
Fonts by Typekit and Monotype.