This "Cancer Cure" Video Is Fake. That's The Point.

Its creator tells us why he made a "Trojan horse" to teach people to be more skeptical of videos just like that one. 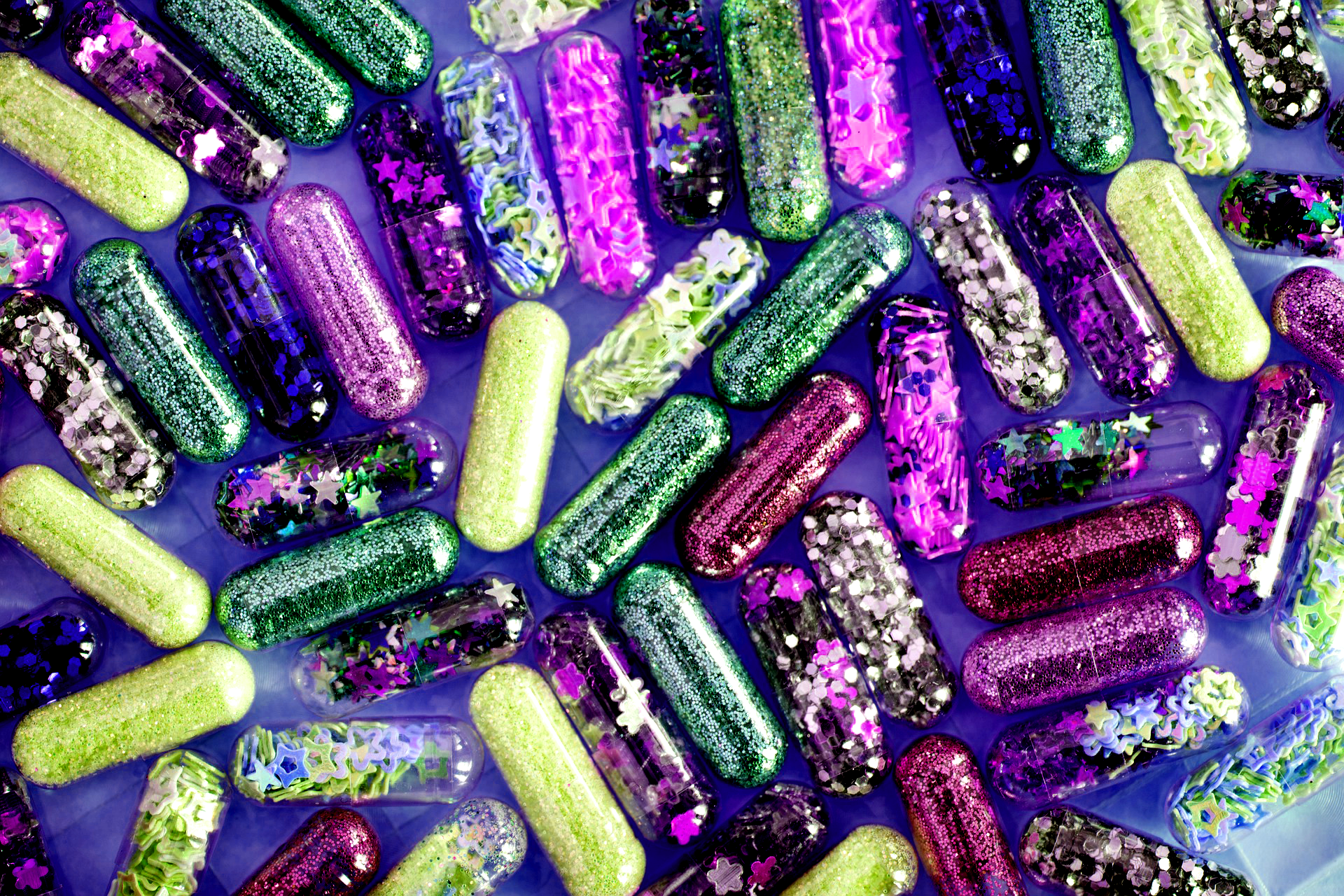 A new video tells you what the pharmaceutical company doesn't want you to know: a miracle cancer cure, discovered in 1816 and derived from moss, totally works and is easy to purchase online.

The video, as WIRED reported, quickly racked up millions of views. But those who followed the video description’s instructions to “Watch until the end!!!!” figured out the video's real purpose: teaching people to be skeptical of videos exactly like this one.

Yes, this video, called “This NATURAL TRICK can CURE YOUR CANCER," like hundreds of others like it, is fake. The moss, its alleged discoverer, and the cure itself don't exist, falling neatly into the camp of other videos that make dangerous, repeatedly-disproven claims, like that people can cure cancer with energy. But unlike the others, this video ends with a specific message: be careful about the media you consume and look for signs that you might be misled.

Jonathan Jarry, a science communicator and biologist from McGill University’s Office for Science and Society, made the video (the made-up cancer cure's alleged discoverer, Dr. Johan R. Tarjany, is an anagram of Jarry's name).

Futurism caught up with Jarry over email to learn why he made the video and how he feels the experiment has gone since it first made the rounds on social media. Here's our conversation, lightly edited for clarity and brevity.

Futurism: What was your original goal for this video? Was it meant to be an educational tool or a tongue-in-cheek joke? A bit of both?

Jarry: Our goal at the Office for Science and Society is to separate sense from nonsense for the public when it comes to scientific issues. And this mission is really challenging because the kind of content that goes viral and reaches the public is rarely nuanced or even scientifically accurate. It's videos that purport to reveal some miraculous cure for cancer that Big Pharma doesn't want you to know about, and it's natural, and it's free of side effects. We wanted to make a video that would reach people with a different message, which is that skepticism really does help you make better decisions about your health. So the video was conceived as a Trojan horse of sorts: on its surface, it looked like one of those popular, easily shareable conspiracist videos, but, actually, it was all a hoax to show how easy it is to be manipulated by these moving images online.

Futurism: Along that same vein, who was the intended audience? I imagine that the argument in the video would most benefit people who already consume media with a little bit of scientific skepticism, but it could also be a good way to get others thinking as well.

Jarry: I really wanted to reach people who, for one reason or another, are tempted by these sorts of videos. It's often impossible to reach hardened believers in alternative medicine, but so many people are on the fence because they hear contradictory messages. It's impossible to know how many of these people our little video reached, but I'm hoping we did connect with a good number of them for two reasons. First, the video has now surpassed 8.5 million views and, given the size of this reach, I doubt only skeptics saw it. Second, skeptics have friends and relatives who aren't trained in critical thinking, so the fact that the video has been shared more than 130,000 times across all platforms makes me hopeful that our "choir," as it were, spread it forward to people who really needed to see it.

Futurism: How has the response been so far? Have you heard back from anyone who came across the video? If so, did their reactions match what you were expecting?

Jarry: The comments on Facebook and Twitter have been priceless, with people getting into arguments over whether or not they've actually watched the whole thing. We're in the habit of commenting and sharing before fully consuming content online. So many people share after simply catching a glimpse of a headline. I think this behavior is ultimately a significant component to the spread of misinformation in our society. I saw a lot of people writing, "You haven't watched it until the end, did you," which I think contributed to the spread of the video, because when you see what the video actually is, you want to spread it forward to see who amongst your friends will fall for it. It's almost like a mini rite of passage.

Futurism: I think the big question for me is about viewing habits. I'm curious about how long people actually spent on the video, given that the first 40 seconds look like the sort of medical conspiracy or otherwise misleading video that you were hoping to parody or debunk. Do you happen to have access to analytics or any data that would show how many viewers watched long enough to reach the big reveal?

Jarry: I don't, actually, especially since our release strategy was a little unusual. I didn't want the words "McGill" and "science" to accompany this video at first, so we identified major influencers on social media: people with large followings who would be on board with what we were trying to accomplish, and they're the ones who initially uploaded the video natively to social media and spread the word. The good news is that, even if a segment of our viewing audience didn't watch until the reveal, they're in no danger of them using this moss to try to cure their cancer: the moss doesn't exist.

Futurism: Do you see yourself continuing with projects like these, or was this a one-off deal?

Jarry: This video was initially a shot in the dark, a bit of experimentation to see if it would work or not, and it has far, far exceeded our expectations. I don't think we can pull this kind of stunt on a regular basis, but it has certainly gotten me thinking about doing something similar a few months down the line. I can only hope that people won't see it coming, that it'll likewise spread like wildfire, and that our core message of being skeptical can continue to reach people far and wide. Those of us engaged in educating the public about critical thinking and scientific literacy could certainly use the publicity boost. The public needs those skills now more than ever.

Read This Next
Might See Nonsense
MSN Fired Its Human Journalists and Replaced Them With AI That Publishes Fake News About Mermaids and Bigfoot
Tell All
"No Chance Is a Corporation Going Near My Brain": Futurism Mailbag
Starting Young
Google Is Trying to Teach Kids How to Spot Fake News
Page Not Found
Sri Lanka Temporarily Bans Social Media Following Terror Attacks
See Me After Class
EU: Facebook, Google, Twitter Failed to Fight Fake News
More on Future Society
Primate Theft
Yesterday on the byte
It Was a Very Bad Weekend for Monkeys Being Stolen From Zoos, Apparently
Ring The Alarm
Yesterday on the byte
Whistleblower Claims Facebook Can Secretly Drain Your Phone's Battery on Purpose
I Silence Thee
Jan 28 on futurism
Leaked Messages Seem to Show Elon Musk Using Twitter to Punish His Enemies
READ MORE STORIES ABOUT / Future Society
Keep up.
Subscribe to our daily newsletter to keep in touch with the subjects shaping our future.
+Social+Newsletter
TopicsAbout UsContact Us
Copyright ©, Camden Media Inc All Rights Reserved. See our User Agreement, Privacy Policy and Data Use Policy. The material on this site may not be reproduced, distributed, transmitted, cached or otherwise used, except with prior written permission of Futurism. Articles may contain affiliate links which enable us to share in the revenue of any purchases made.
Fonts by Typekit and Monotype.