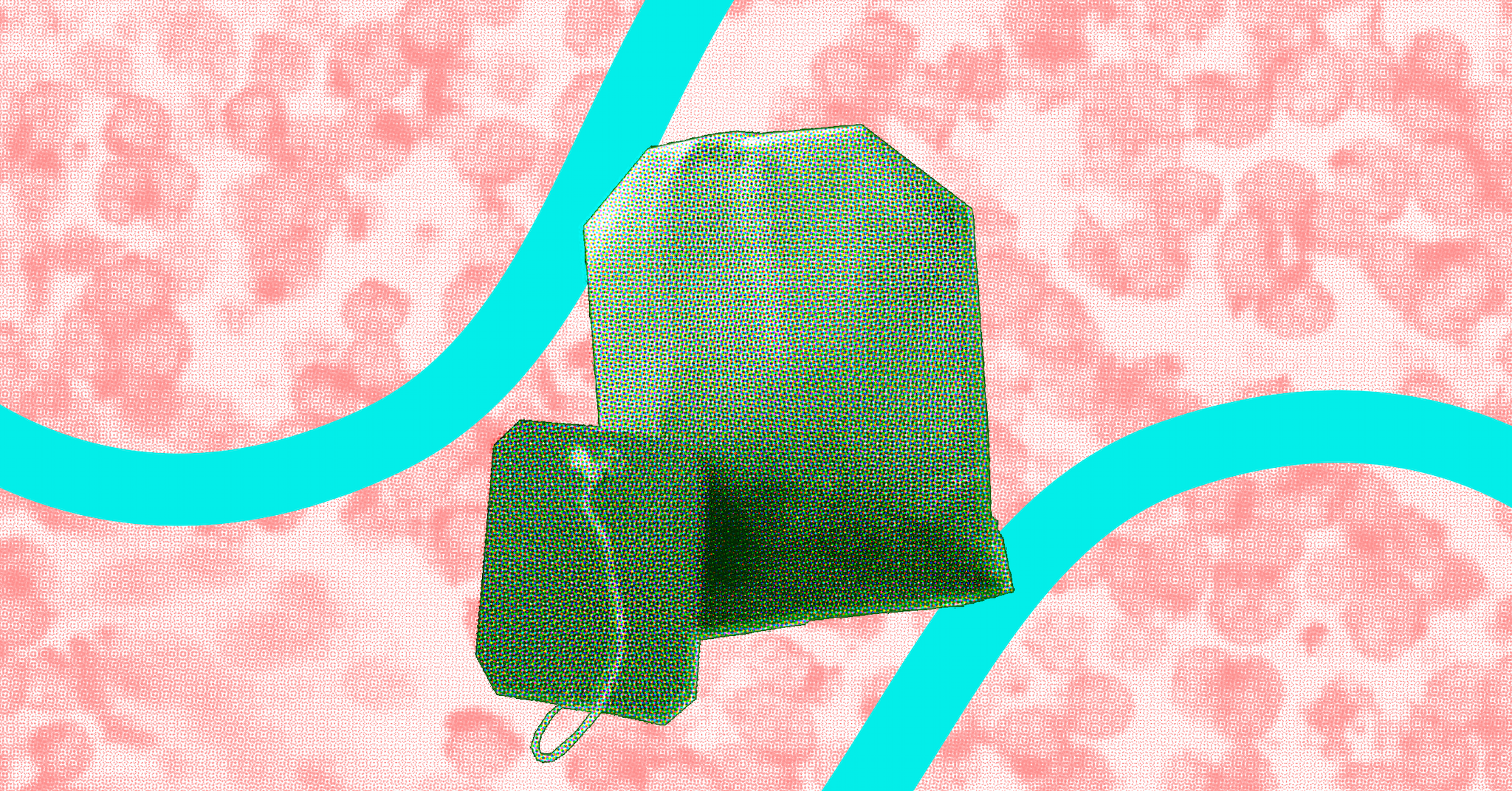 We now have a clean, cheap way of manufacturing quantum dots, an advanced, microscopic tool that scientists are learning how to use to enhance everything from solar panels to cancer treatments. All they needed was green tea leaf extract, along with a couple other chemicals.

But let’s back up, because that’s a lot to take in. Quantum dots are a kind of nanoparticle that span from two to five nanometers. For reference, the antibodies that your immune system uses to swarm harmful viruses or bacteria are ten nanometers wide, and a human hair is about 40,000 nanometers wide. Lately, researchers have been trying to find new ways of using them in biomedical research and other advanced nanotechnology that requires the smallest possible particles.

In the past, synthesizing these quantum dots was cost and waste-intensive, but a team out of Wales’ Swansea University found a way to create quantum dots from Camellia sinensis leaf extract, which is the same plant from which green and black tea are brewed. Using tea leaf extract instead of conventional ingredients meant the manufacturing process was non-toxic and cost effective. The same team also found that their quantum dots could penetrate the tiny pores on the outer membrane of skin cancer cells and stopped the growth of 80 percent of the cancerous cells in a lab sample.

Before that little tidbit gets picked up by any pseudoscientific “alternative medicine” types, let it be very clear: that this doesn’t mean that tea will cure lung cancer. In order to create the quantum dots, researchers mixed compounds from the tea leaf extract with other chemicals like cadmium sulphate and sodium sulphide. Also, stopping the growth of 80 percent of cancer cells in a petri dish in one experiment does not a cancer cure make.

But this does mean that two major hurdles standing in the path of quantum dot researchers — cost and environmental impact — are now nonexistent.

The scientists behind the study hope to begin large-scale manufacturing with their new methodology in order to discover and further refine the many ways quantum dots can be used in medicine and biotechnology. Down the road, it’s possible that we’ll be seeing quantum dots changing and improving the way we treat diseases (like cancer), or the way we build more accurate medical imaging technologies.