An advisory committee fell short of calling for a ban on the technology. 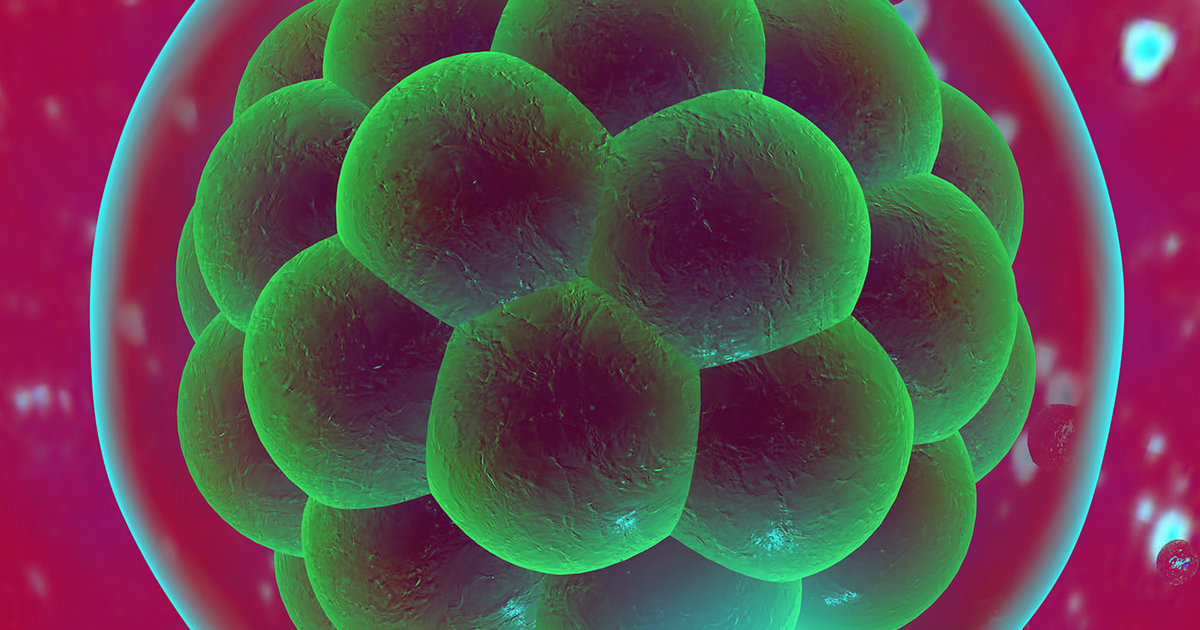 The World Health Organization (WHO), an agency of the United Nations, is trying to sort out how scientists could responsibly alter human genomes in their labs — an effort to prevent the next He Jiankui from performing unpublicized genetic experiments on human subjects.

Specifically, the WHO announced Tuesday that an advisory committee didn’t recommend banning human gene-editing research, but did argue that researchers ought to have to register with the government before beginning an experiment.

Many of the organization’s recommendations mirror the way clinical research is currently managed in the U.S., where scientists are required to seek approval from regulatory bodies in advance and are required to publish updates to their studies in a publicly-accessible database.

“Gene editing holds incredible promise for health, but it also poses some risks, both ethically and medically,” said WHO Director-General Tedros Adhanom Ghebreyesus.

The Scientist points out that the WHO has arrived at different conclusions than many scientists who have called for a temporary halt on human gene-editing research so that leaders in the field can figure out the most responsible and ethical way to move forward. But that doesn’t mean the WHO wants scientists to throw caution to the wind.

“The committee agrees that it is irresponsible at this time for anyone to proceed with clinical applications of human germline genome editing,” committee co-chairwoman Margaret Hamburg said in a press briefing attended by The New York Times.

These recommendations may change, however. The panel of experts will continue to investigate human gene-editing over the next two years, consulting other experts and leaders before they come up with a finalized set of international standards.

READ MORE: WHO Panel Calls For a Registry of Gene-Editing Research in Humans [The Scientist]

More on gene editing: Another Scientist Is Gene-Editing Human Embryos — but More Ethically

Read This Next
Gene-Hacked Blood Suckers
Residents Furious at Release of 500 Million Gene-Hacked Mosquitoes
Brain Freeze
Colleges Are Mailing Brains to Students to Dissect at Home
Troglomyces twitteri
Scientist Discovers Gross New Fungus on Twitter
It's Alive-ish!
Scientists Grew Tiny Human Brains and Hooked Them up to Robots
Greater Good
China Isn’t Afraid to Be the “Bad Guy” of CRISPR Research
More on Hard Science
Big Yikes
Wednesday on futurism
Turns Out Schrödinger, the Father of Quantum Physics, Was a Pedophile
That's No Moon
Wednesday on the byte
China Building “Artificial Moon” Facility That Simulates Low Gravity With Magnets
The Shape of Things
Tuesday on the byte
Scientists Just Discovered a Planet That’s Not a Sphere
READ MORE STORIES ABOUT / Hard Science
Keep up.
Subscribe to our daily newsletter to keep in touch with the subjects shaping our future.