Doctors Are Now Fighting Depression by Targeting the Brain's Wiring, Not Its Chemical Balance

This new approach could improve the lives of more than 15 million people. 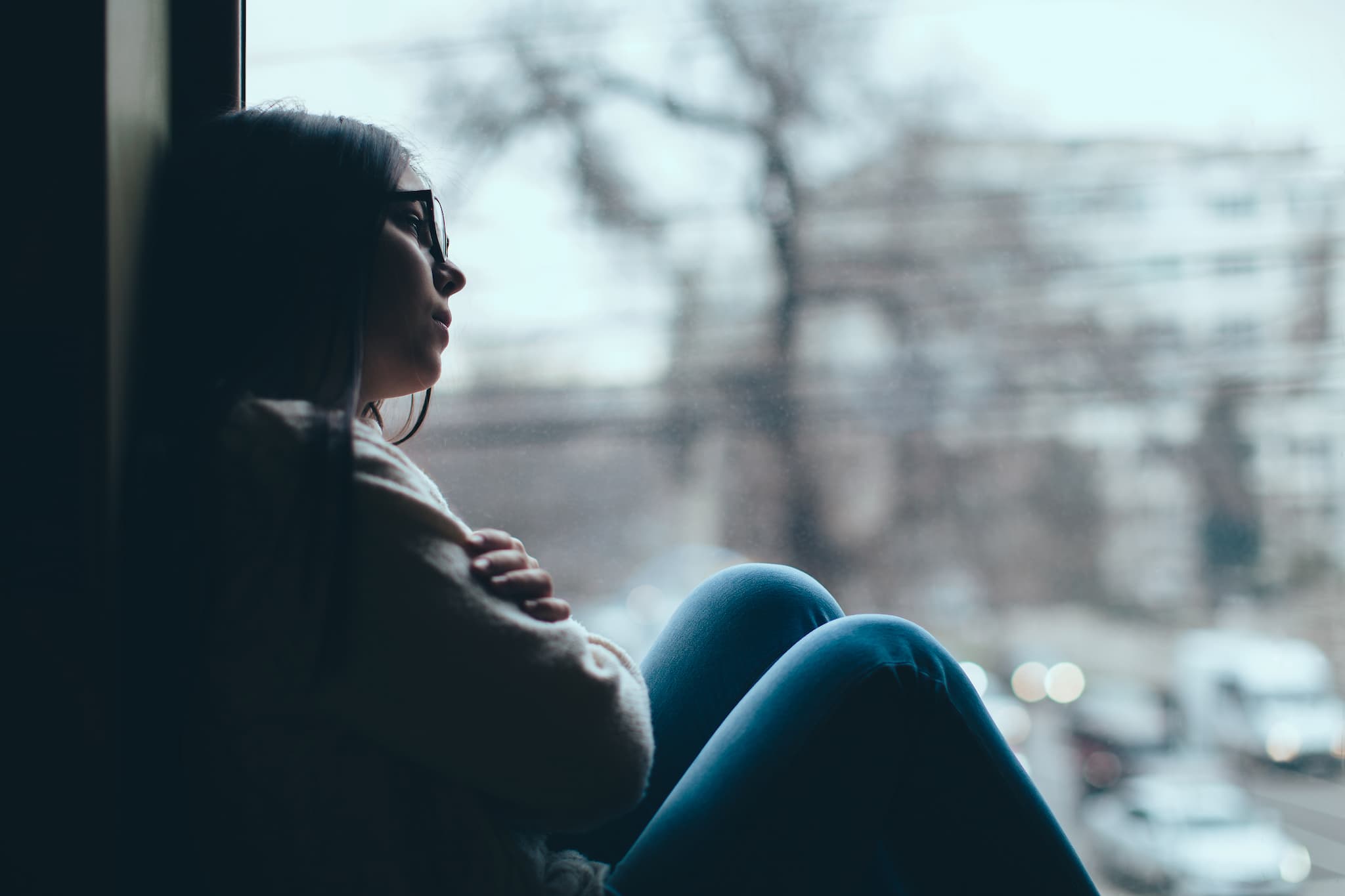 The Damage of Depression

Depression is becoming an epidemic that is damaging individuals, society, and the economy. Its has become the leading source of disability and of ill health in the U.S. It affects more than 15 million adults in total, including 1.5 percent of the U.S. population over the age of 18 in a given year. Depression is especially on the rise in young people, with its rates in teenage girls jumping by 37 percent over the last decade.

Currently, the main form of treatment is medication, but drugs can be ineffective and have undesirable side effects. Some form of consistently effective and less invasive treatment needs to be developed in order to spare millions of people the pain and loneliness the disease causes.

Scientists have recently discovered the physical seat of depression in the brain, as well as finding particular genes that cause it. This establishes depression as a largely physical disease, which has led to a number of treatments that seek to treat depression not as a chemical issue, but a physiological one.

One of the methods being developed is  transcranial magnetic stimulation (TMS), which targets specific areas of the brain with magnetic pulses. Ian Cook, director of the UCLA Depression Research and Clinic Program, said in a UCLA press release that they "are actually changing how the brain circuits are arranged, how they talk to each other."

For the treatment, patients sit back in a chair while a technician positions a magnetic stimulator at a specific location on their head which is determined by brain calibrations. Patients undergo the procedure a few days a week over the course of six weeks.

Andrew Leuchter, director of the Semel Institute's TMS clinical and research service, said in the press release "TMS is a revolutionary kind of treatment" — this is because it interacts with the brain as an electrical organ instead of as a chemical one. While medication aims to re-balance neurological chemicals, TMS targets the electrical formation of the brain.

TMS has only been clinically applied to depression, but the treatment could potentially be applied to a number of other mental disorders, including schizophrenia, epilepsy, Parkinson’s disease, and chronic pain by changing how the neural network functions.

7.19.21
This Advanced Acetylcholine Supplement Boosts Your Brain for Superior Mental Clarity
7.31.19
Don't Start Taking Supplements Until You've Taken This Simple At-Home Test
4.20.19
From Coffee to Popcorn, Celebrate 420 With These Futuristic CBD Edibles
1.04.19
Unlock Your Brain's True Potential With These Online Neuroscience Courses
10.17.18
Five Products That Use Science to Maximize Your Meditation Sessions