They might have more in common than we thought before. 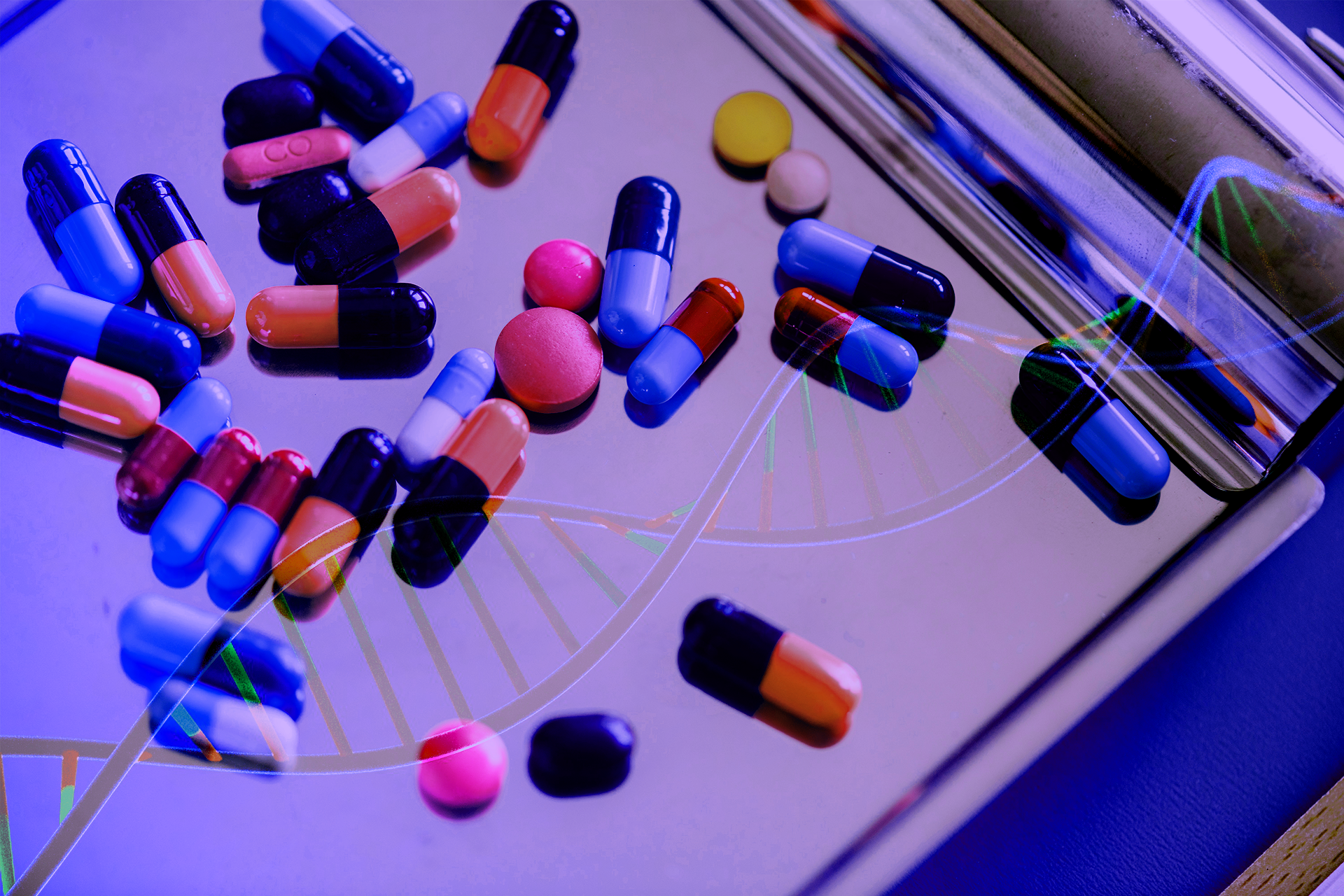 Today, we use sophisticated methods, such as DNA tests, AI analyses, and high-tech treatments, to understand brain disorders such as depression, Alzheimer’s, and schizophrenia. But there’s still a lot, really basic stuff, about these conditions that we simply don’t understand. That hinders our ability to effectively treat the hundreds of millions of people suffering from psychiatric and neurological illnesses.

In an effort to improve our understanding of brain disorders, an international team of researchers unified under the name the Brainstorm Consortium set out to determine if there’s a genetic link between different disorders. They published the results of their study today in the journal Science.

The first step in the study was gathering a lot of data.

First, the researchers pulled data from various genome-wide association studies (GWASs), which look for tiny variations in the human genome that crop up more frequently in people who have a certain disease or disorder than in those who don’t.

In total, the GWASs that the researchers analyzed included data on 265,218 patients with at least one of 25 brain disorders. Ten disorders were psychiatric (major depressive disorder (MDD), schizophrenia, etc.) and 15 were neurological (Alzheimer’s, epilepsy, etc.). The GWASs also included 784,643 people not diagnosed with any of those disorders to act as control subjects.

The researchers also gathered existing data on 17 other data points about people’s observable traits, called phenotypes, from a total of 1,191,588 people. Phenotypes are caused by a combination of a person’s genetics and their environment, and those analyzed by the researchers included body-mass index (BMI), education level, and neuroticism.

As for the phenotype analysis, the researchers found a few notable correlations, including a link between a person’s cognitive performance early in life and their genetic risk for later exhibiting a brain disorder, both psychiatric and neurological.

Ultimately, better understanding the genetic connection between various disorders could improve how we treat them in the future, Pat Levitt, one of the authors of the Brainstorm Consortium’s paper, noted in a news release.

While the authors assert the need for further studies, their international collaboration puts us one step closer to understanding the human brain. If we’re lucky, that understanding will improve how we treat disorders to such an extent that today’s “high-tech” treatment options will seem antiquated when compared to the treatments of tomorrow.

7.19.21
This Advanced Acetylcholine Supplement Boosts Your Brain for Superior Mental Clarity
7.31.19
Don’t Start Taking Supplements Until You’ve Taken This Simple At-Home Test
1.04.19
Unlock Your Brain’s True Potential With These Online Neuroscience Courses
10.17.18
Five Products That Use Science to Maximize Your Meditation Sessions
4.13.18
Scientists Who Stick Needles in Brains Curious About What Needles Do to Brains