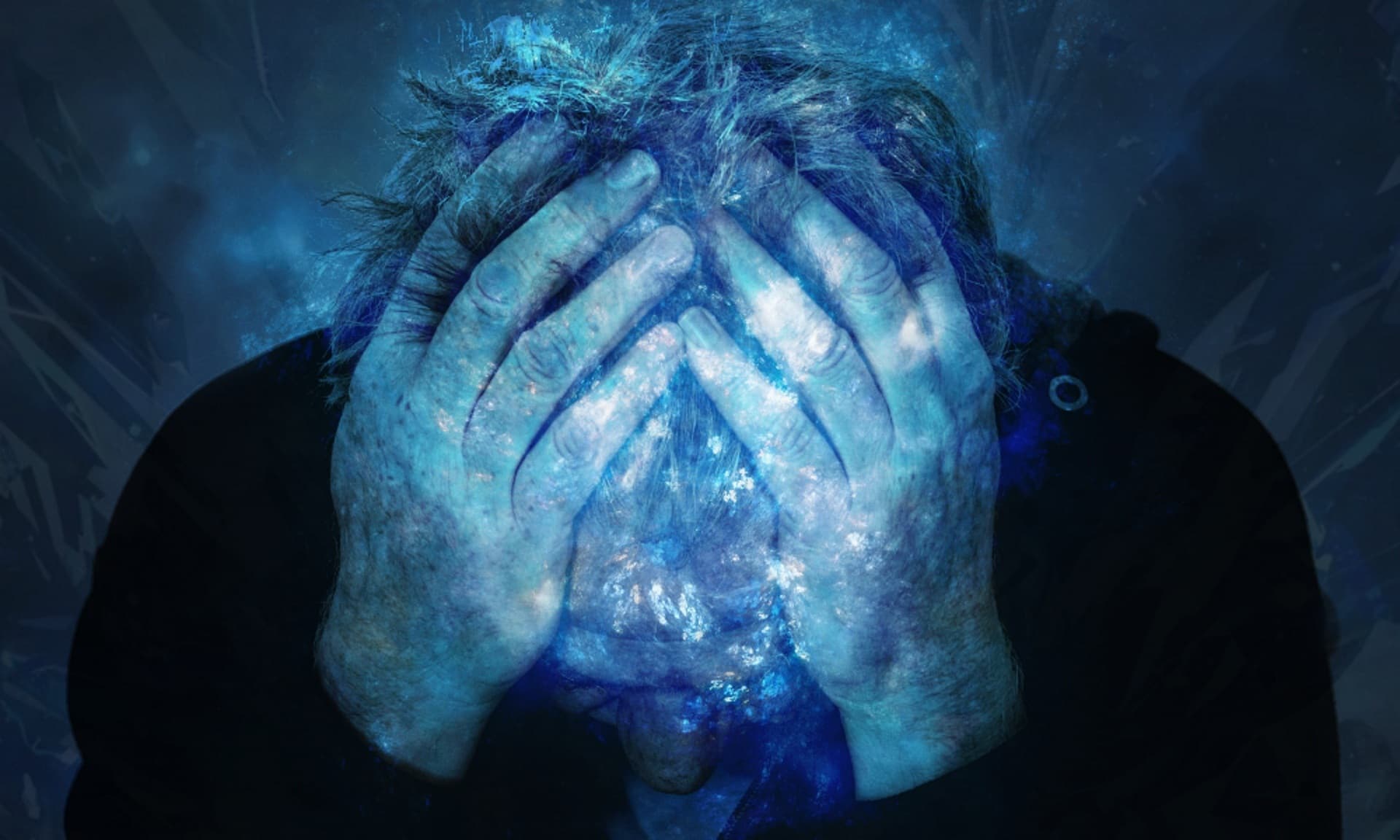 In the United States alone, millions of adults struggle with major depressive disorder (MDD), commonly known as depression. In 2012 alone, 16 million suffered at least one major depressive episode. At the same time, social anxiety disorder (SAD) affects roughly 15 million adults in the U.S. One new study aims to further our understanding of these disorders by highlighting a pattern of structural brain abnormalities in people with depression and social anxiety.

The researchers will present the new study this week at the annual meeting of the Radiological Society of North America (RSNA).

There are clinical similarities and ties between depression and anxiety, and it is not unheard of for people to suffer from both MDD and SAD. The conditions even share a fair number of clinical symptoms.  However, there has been very little direct comparison of brain structure in individuals with MDD and SAD, according to the author of the new study, Dr. Youjin Zhao from Sichuan University in Chengdu, China.

Zhao and her co-author, Dr. Su Lui, worked together to better observe the structural differences and commonalities in the brain. Using MRI, they were able to see brain abnormalities in grey matter and assess the thickness of the cortex.

The study used images from 37 MDD patients, 24 SAD patients, and 41 healthy control individuals. Zhao acknowledged that this is not yet enough data to make overarching conclusions or begin to develop treatments and applications.

However, the observed differences are still notable. In email to Futurism, Zhao elaborated that: "Our results, together with previous findings of structural and functional alterations, strongly suggest the involvement of the visual processing region in the [development] of MDD and the involvement of precentral cortex dysfunction in the pathophysiology of SAD."

Within both the MDD and SAD patients, the team observed gray matter abnormalities in the brain's salience and dorsal attention networks. These networks allow us to focus, and determine what requires our attention. They also observed varied cortical thicknesses, which "may reflect a compensatory mechanism that is related to inflammation or other aspects of the pathophysiology," Zhao explained.

She added that "greater ... cortical thickness could be the result of both the continuous coping efforts and emotion regulation attempts of MDD and SAD patients."

The researchers' other observations seem to suggest that these two disorders are structurally much more similar than could previously be proven.

Further research and exploration into the physiology of MDD and SAD should advance our understanding of these conditions, and lead to applicable therapies. According to Dr. Zhao, "Further longitudinal work in larger samples is required to draw firm conclusions. However, these identified regions may serve as candidate ROIs for nondrug therapies studies, such as electroconvulsive therapy (ECT), deep brain stimulation (DBS) and transcranial magnetic stimulation (TMS)."