The human body is a melding of different systems designed to function well together. In some cases, however, a mechanism that protects the body can also cause it harm, like with the specialized shield of endothelial cells — called the blood-brain barrier — that keeps toxins in the blood from entering the brain. 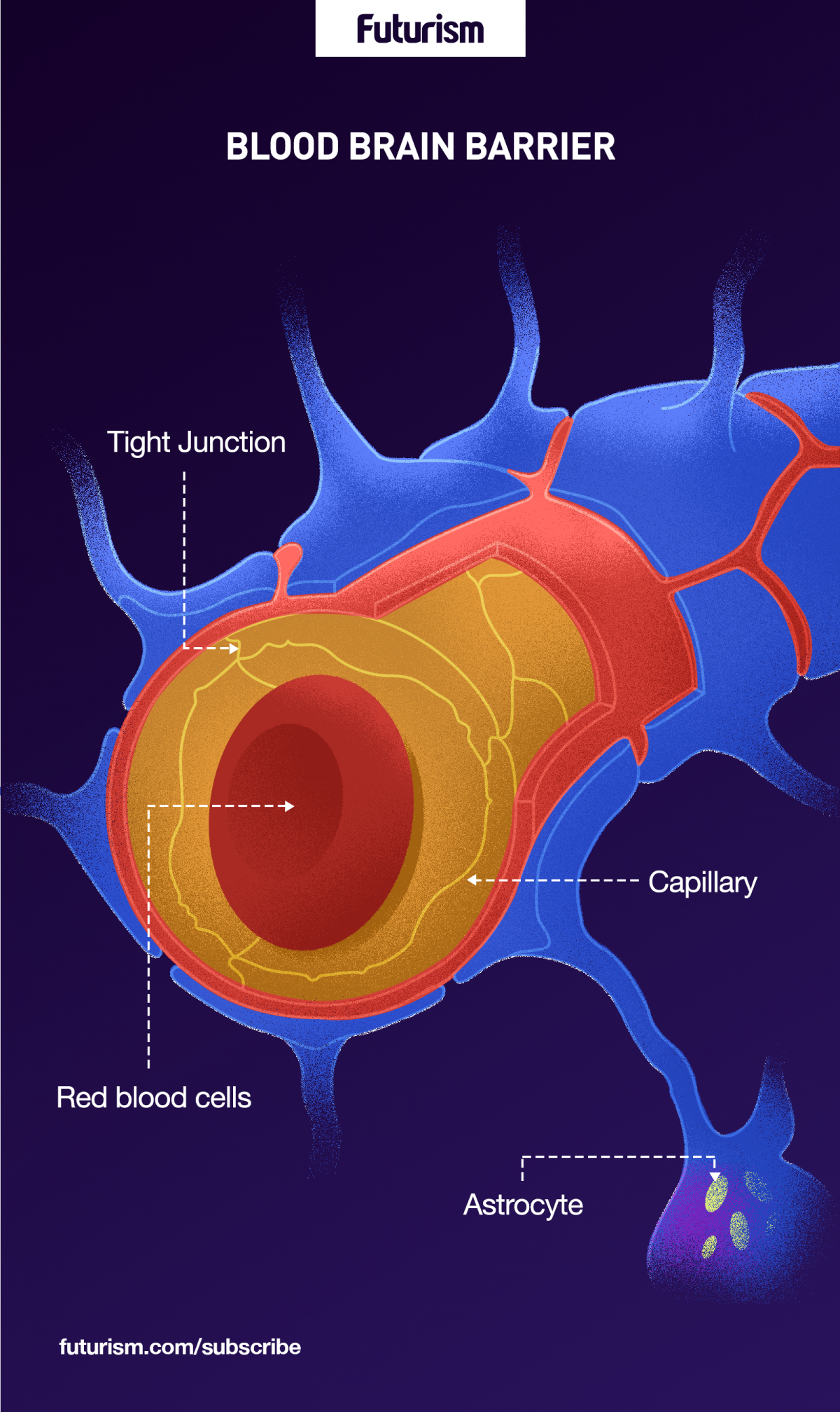 Due to a genetic defect, the blood-brain barrier could prevent essential biomolecules needed for normal brain development from passing through. An example is the Allan-Herndon-Dudley syndrome (AHDS), which is a psychomotor disease resulting from a defective gene that controls the influx of thyroid hormones to the brain. This rare but severe disorder is also unique to humans, making it very difficult to develop treatments that could be lab tested on animals.

So, to study this unique disorder, scientists from the University of Wisconsin-Madison and Cedars-Sinai in Los Angeles used the cells of AHDS patients to recreate the patients’ blood-brain barriers via induced pluripotent steam (iPS) cells technology. What they learned using the model gave the researchers some leads on potential therapies for the disease. They published their study in the journal Cell Stem Cell.

Eliminating Barriers, So to Speak

The researchers managed to make a laboratory model for AHDS. “This is the first demonstration of using a patient’s cells to model a blood-brain barrier defect,” senior author, Eric Shusta, explained in a press release. “If we had just the (compromised) neural cells available, we wouldn’t have been able to identify this key characteristic of AHDS.”

Thanks so their innovation, there’s now a framework to develop new treatments that could prevent or mitigate the debilitating effects of AHDS, according to senior author Clive Svendsen from Cedars-Sinai.

Furthermore, the research could also apply to other neurological disorders that may also have roots in a dysfunctional blood-brain barrier, like Alzheimer’s disease and Huntington’s disease. “The significance of this study expands beyond the limits of AHDS research, to the possibility of stem cell modeling the blood-brain barrier component in many other neurological diseases,” said Gad Vatine, lead author for the study, in the press release.

The study is another proof of how stem cells can revolutionize the future of medicine.