Refurbished Organs Could Save Millions on the Transplant List

The method spruces up animal and human organs with new stem cells. 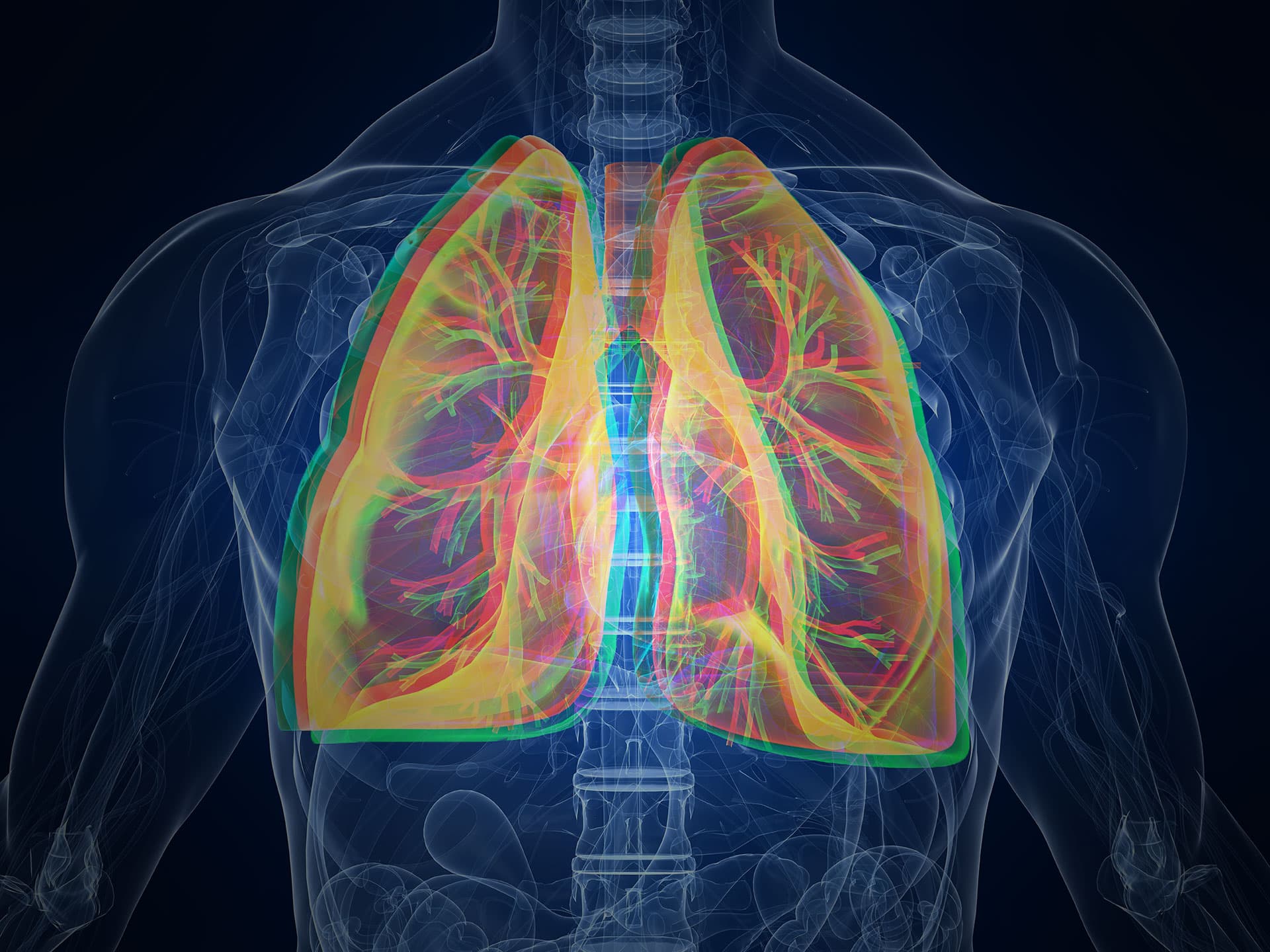 Organ transplantation is a miracle of modern medicine, but it has a pipeline problem: roughly 20 people die every day while waiting for an organ transplant. Scientists at Harvard Medical School think they may be able to solve that problem by sprucing up old organs from pigs and animals, giving the organs and their new owners alike a new lease on life.

Surgeon Harald Ott and his lab have developed a method that strips animal organs of their cells by washing them in a detergent, leaving behind a tissue scaffold that can be seeded with human stem cells from the patient in need. This would prevent a patient's body from rejecting the organ, and mean that transplantees would not need to spend their lives on anti-rejection drugs. As the cells grow on this scaffold, the lab uses a bioreactor that pumps the organ, keeping it healthy by stimulating it in the same way it would move in the body.

The team has successfully refurbished lungs, kidneys, hearts, and portions of intestines from rats and pigs to make them human-donor compatible, and then transplanted those organs back into animals. Though the human cells in these transplanted organs made them incompatible with the rats' and pigs' bodies, the organs worked — showing significant promise for future human trials. The lab also successfully re-grew muscle within human cadaver hearts that had been similarly stripped of their cells.

"Your iPhone breaks, your battery breaks, you switch it out. Medicine, in some ways, is possibly moving in that direction," Ott told the Wall Street Journal. "I could measure you up, basically, take an organ off a shelf, ideally make it personalized so that you wouldn't reject it, and then I would implant it into you."

However, Ott estimates it will be at least a decade before these organs will be ready for clinical trials in humans. In the mean time, Ott is among a wide group of scientists seeking to improve the transplantation process. From better methods of preserving donor organs, to gene editing pig organs for humans, to even bio-printing and growing human organs in the lab, the era of patients waiting endlessly on transplant lists may be coming to an end.