Prisoners may have been "killed for the purpose of organ acquisition." 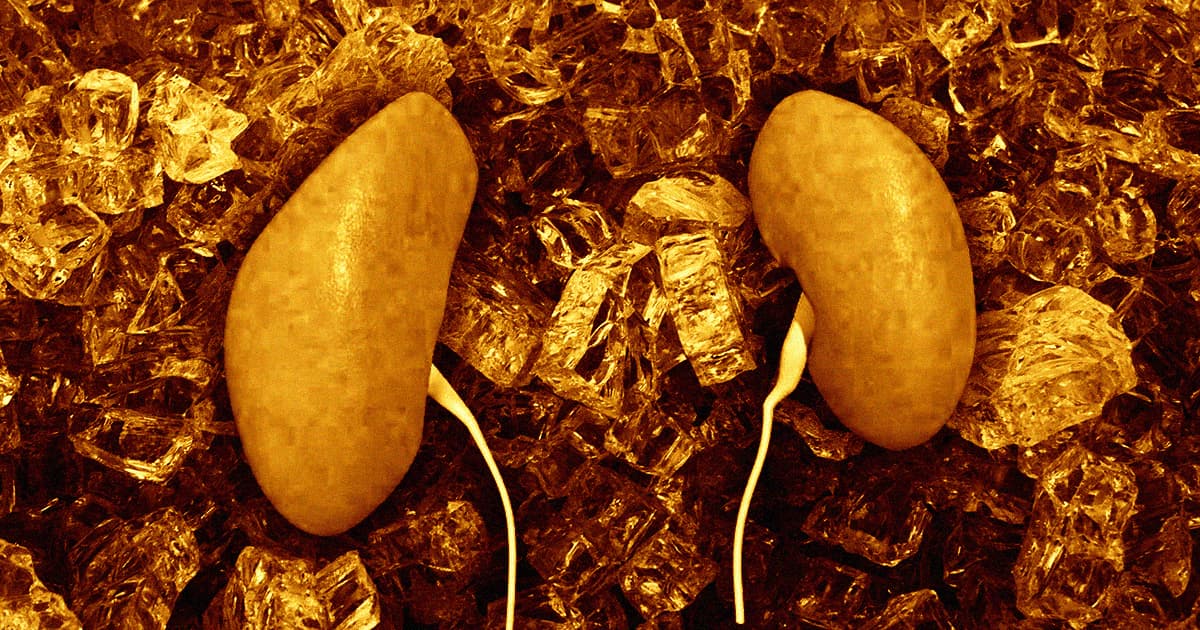 The scientific community has strict standards for organ transplant research. Researchers can't use organs from executed prisoners or ones obtained without the consent of the donor, and an international ethics committee must green light every study prior to publication in a research journal.

But a startling new report reveals that Chinese researchers may have transplanted thousands of unethically sourced organs into patients, including ones harvested from prisoners of conscience — people who's only crime is having political or religious views that clash with Chinese authorities.

In a sweeping paper published on Wednesday in the journal BMJ Open, researchers from Australia and the U.S. detail their analysis of 445 studies published in peer-reviewed, English-language journals between Jan. 2000 and April 2017. Each study involved the transplantation of hearts, livers, or lungs within China, with a total of 85,477 organs reported between all 445 studies.

Outside research has noted a disparity between the number of official organ donors in China and the number of transplant recipients, with investigators concluding that many of the unaccounted for organs were likely harvested from prisoners of conscience.

"It is possible therefore — though not verifiable in any particular case," the authors of the BMJ paper wrote in The Conversation, "that peer-reviewed publications may contain data obtained from prisoners of conscience killed for the purpose of organ acquisition."

Clearly the system is broken, and the authors of the BMJ paper have a number of suggestions on how to fix it.

First, they call for the retraction of all the papers that they found didn't comply with international ethical standards. This would send a message that researchers cannot get away with ignoring the rules.

Second, they propose that the transplant community convene during an international summit to develop a system of policies and processes for future research. These policies might include a requirement that journals demand information about organ sources prior to publishing any related research.

Until that summit takes place, the researchers conclude, all clinical transplant publications should refuse to publish any more transplant studies from China — lest any more people are killed for their organs.

READ MORE: Whose Hearts, Livers and Lungs Are Transplanted in China? Origins Must Be Clear in Human Organ Research [The Conversation]

More on organ harvesting: Black Market Bodies: How Legalizing the Sale of Human Organs Could Save Lives