Artificial Organs: We're Entering an Era Where Transplants Are Obsolete

"I think within ten years we won't see any more heart transplants." 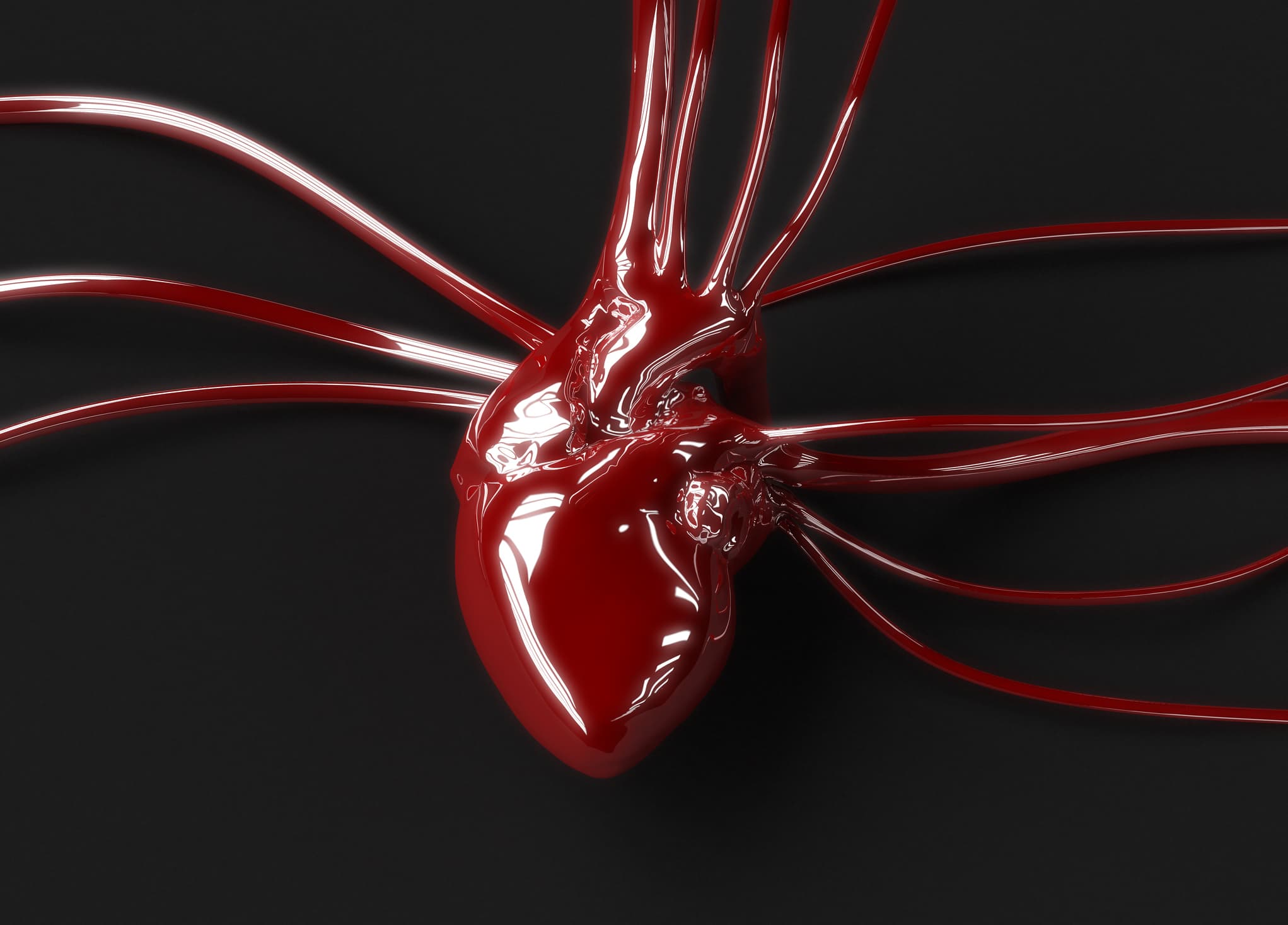 Around the world, lists of patients in need of an organ transplant are often longer than the lists of those willing (and able) to donate — in part because some of the most in-demand organs for transplant can only be donated after a person has died. By way of example, recent data from the British Heart Foundation (BHF) showed that the number of patients waiting for a heart transplant in the United Kingdom has grown by 162 percent in the last ten years.

Now, 50 years after the first successful heart transplant, experts believe we may be nearing an era where organ transplantation will no longer be necessary. “I think within ten years we won’t see any more heart transplants, except for people with congenital heart damage, where only a new heart will do," Stephen Westaby, from the John Radcliffe Hospital in Oxford, told The Telegraph.

Westaby didn't want to seem ungrateful for all the human lives saved by organ transplants, of course. On the contrary, he said that he's a "great supporter of cardiac transplantation." However, recent technological developments in medicine may well offer alternatives that could save more time, money, and lives.

“I think the combination of heart pumps and stem cells has the potential to be a good alternative which could help far more people," Westaby told The Telegraph.

An Era of Artificial Organs

Foremost among these medical advances, and one that while controversial has continued to demonstrate potential, is the use of stem cells. Granted, applications for stem cells are somewhat limited, though that's down more to ethical considerations more than scientific limitations. Still, the studies that have been done with stem cells have proven that it is possible to grow organs in a lab, which could then be implanted.

Science has also made it possible to produce artificial organs using another technological marvel, 3D printing. When applied to medicine, the technique is referred to as 3D bioprinting — and the achievements in the emerging technique have already been quite remarkable.

Thus far, scientists have successfully 3D-bioprinted several organs, including  a thyroid gland, a tibia replacement that's already been implanted into a patient, as well as a patch of heart cells that actually beat. All of these organs were made possible by refinements to the type of bioink; one of many improvements to the process we can expect to see in the years to come, as there's now an institution dedicated to advancing 3D bioprinting techniques.

Other technologies that are making it possible to produce synthetic organs include a method for growing bioartificial kidneys, the result of a study in 2016.

For his part, Westaby is involved in several projects working to continue improving the process: one uses stem cells to reverse the scarring of heart tissue, which could improve the quality of life for patients undergoing coronary bypass. Westaby is also working on developing better hardware for these types of surgical procedures, including inexpensive titanium mechanical heart pumps.

Together with 3D bioprinting such innovations could well become the answer to donor shortages. The future of regenerative medicine is synthetic organs that could easily, affordably, and reliably be printed for patients on demand.