Synthetic Organs: We're One Step Closer to Having Bioartificial Kidneys

Dialysis and kidney transplants could become things of the medical past. 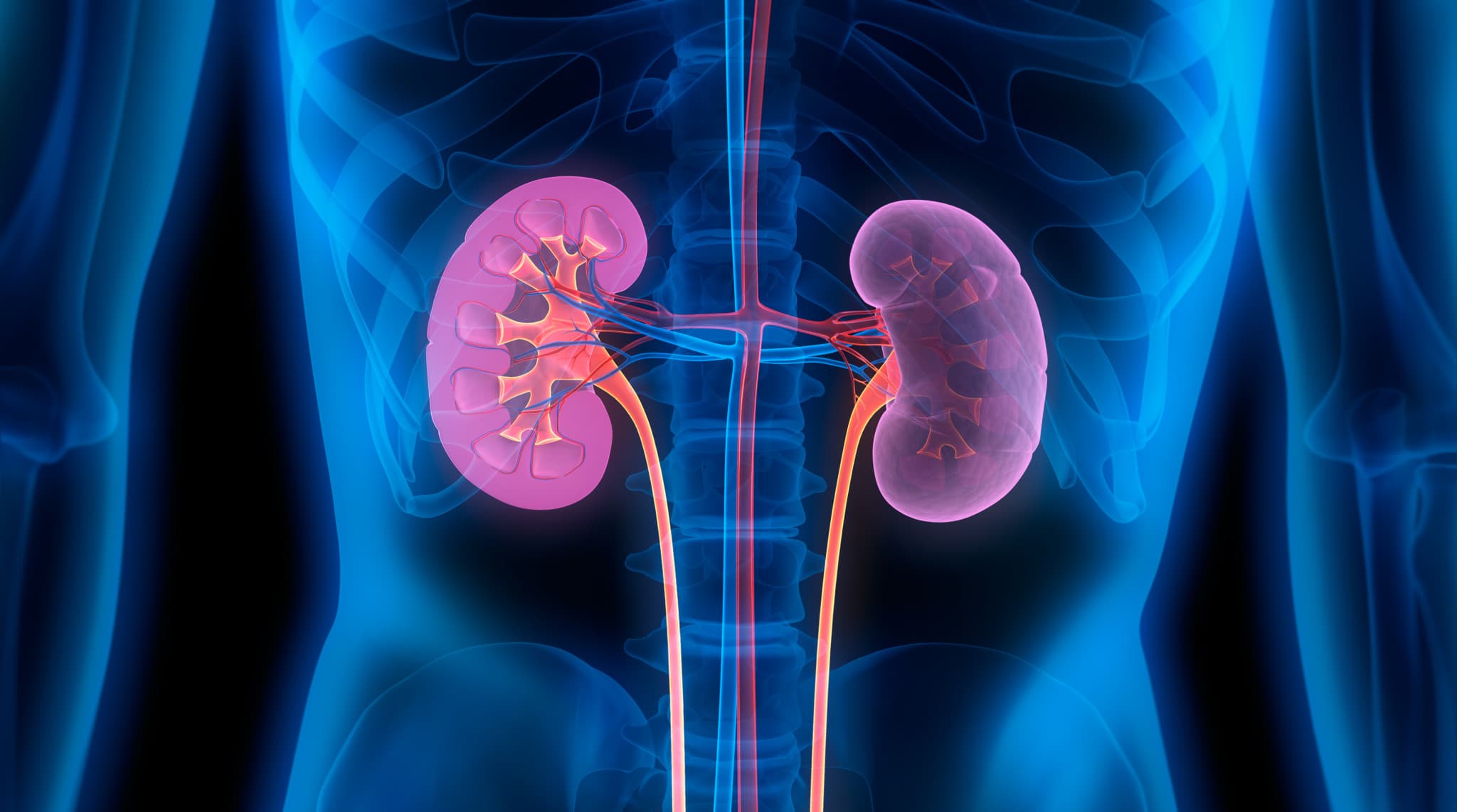 A new study being presented at the American Society of Nephrology (ASN) Kidney Week 2016 at McCormick Place in Chicago is poised to revolutionize kidney failure treatment. Dutch researchers Dimitrios Stamatialis of the University of Twente, Roos Masereeuw from the University of Utrecht, and their teams have successfully engineered a key requirement for a functional bioartificial kidney.

Using conditionally immortalized human renal proximal tubular epithelial cells (ciPTECs) on polyethersulfone-based hollow fiber membranes, the researchers managed to form a "living membrane" consisting of a tight kidney cell layer on artificial membrane surfaces. They were able to demonstrate that the cell monolayer is indeed a functional one, as it can transport molecules from one side to the other.

A functional bioartificial kidney could make dialysis or transplantation unnecessary for the millions of patients suffering from renal failure (about 26 million in the United States alone). Although synthetic, its components are still largely based on biological materials, as described above. This is what's wonderful about developing synthetic organs for treatment purposes — they can work seamlessly with organic systems already in place.

Thanks to developments in synthetic biology, medical researchers are getting quite good at engineering synthetic organs. They've already been able to grow artificial lungs and create mini-retinas using stem cells, as well as 3-D print artificial bones and a heart. More progress in the field is still needed as it's far from perfected, but where conventional and contemporary medicine fails, the medical developments of the future will prevail.

Read This Next
Futurism
We're Deciding Who Owns the Right to CRISPR Gene Editing
Futurism
Scientists Target 2026 As The Year of The First Synthetic Genome
Futurism
Synthetic Biology: It's Alive, but Is It Life?
Futurism
Scientists Grow Mini-Organs From Cells That Were Genetically Manipulated
More on Enhanced Humans
Brain Transparency
Friday on futurism
Duke Professor Welcomes the "Promising" Future of Employers Reading Your Brain
Brain-Computer Im...
Jan 3 on the byte
Neuralink Cofounder Says New Company's Eye Implant Could Be "Ultimate" VR Tech
Eyes Have It
12. 30. 22 on futurism
Meet the Neuralink Cofounder Who Left and Started a Competitor That's Now Rapidly Catching Up
READ MORE STORIES ABOUT / Enhanced Humans
Keep up.
Subscribe to our daily newsletter to keep in touch with the subjects shaping our future.
+Social+Newsletter
TopicsAbout UsContact Us
Copyright ©, Camden Media Inc All Rights Reserved. See our User Agreement, Privacy Policy and Data Use Policy. The material on this site may not be reproduced, distributed, transmitted, cached or otherwise used, except with prior written permission of Futurism. Articles may contain affiliate links which enable us to share in the revenue of any purchases made.
Fonts by Typekit and Monotype.