The biological causes of mental health issues are starting to become clear. 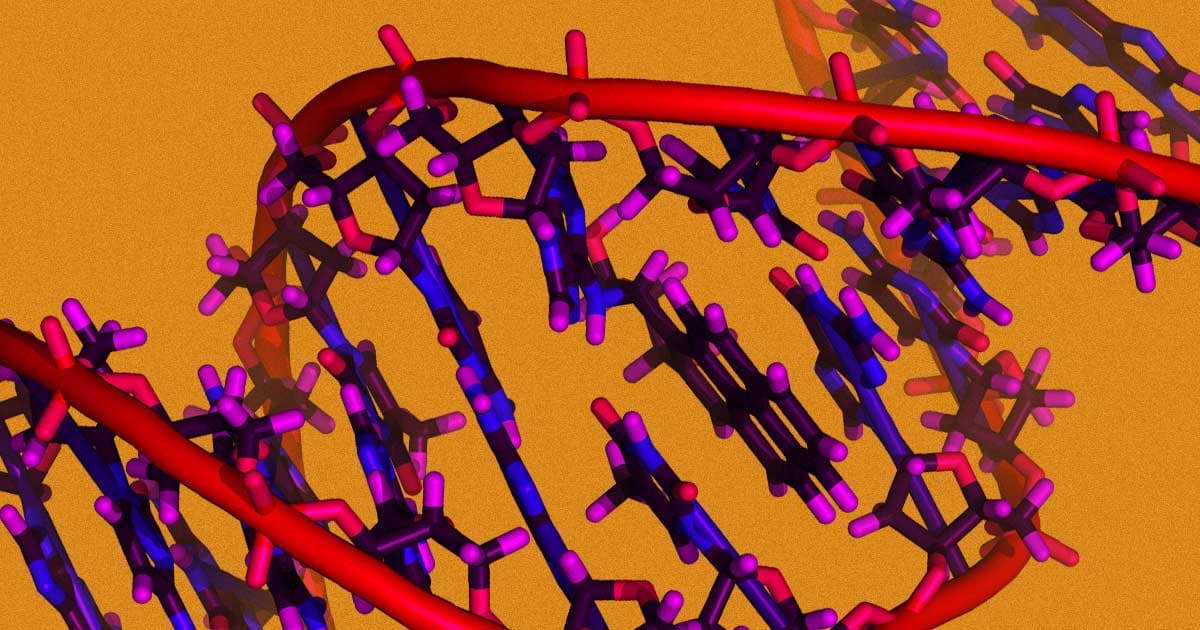 Psychiatric disorders affect 25 percent of the population in any given year. But despite their prevalence, researchers still don't know what causes many mental health issues, and that can make treating them incredibly difficult.

But now, a new study has identified more than a hundred gene variants that can affect a person's risk of developing multiple psychiatric disorders — a biological clue that could lead to more effective treatments for the disorders in the future.

For the study, which was published in the journal Cell on Thursday, researchers from Massachusetts General Hospital and the Psychiatric Genomics Consortium analyzed the genetic data of 727,126 people, about a third of whom doctors had previously diagnosed with at least one of eight common psychiatric disorders.

That analysis allowed the researchers to identify 109 gene variants — slight abnormalities in DNA — linked to more than one psychiatric disorder.

They also found that certain disorders shared several gene variants, which allowed them to classify the conditions into groups based on their genetic links. Bipolar disorder, major depression, and schizophrenia shared several variants, for example, as did autism spectrum disorder, ADHD, and Tourette syndrome.

"Understanding how specific genetic variations may contribute to a broad spectrum of illnesses can tell us something about the degree to which these disorders may have a shared biology," Jordan W. Smoller, director of Massachusetts General Hospital's Psychiatric and Neurodevelopmental Genetics Unit, said in a press release.

"To the extent that these genes may have broad effects," he added, "they could be potential targets for developing new treatments that might benefit multiple conditions."